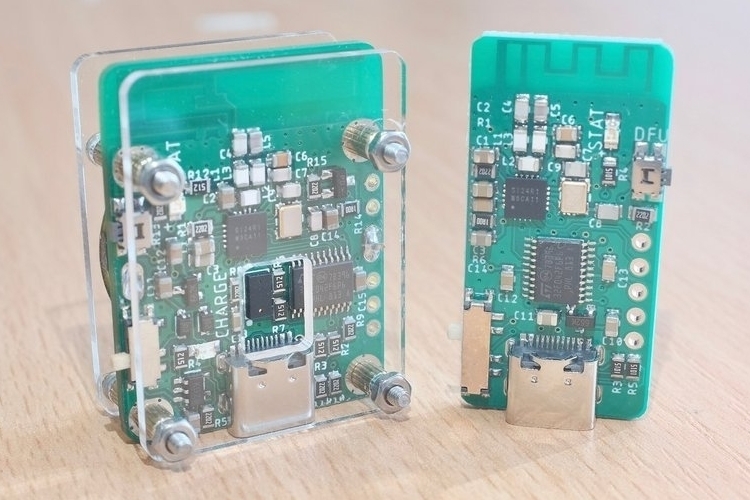 Wasting time at work. You do it. We do it. Even that one guy in the office that all the bosses love does it. Maybe you do it by sneaking in a game of TFT every once in a while, maybe you do it by browsing a bikini-covered Instagram feed, or maybe you do it by idly chatting to your friends on Discord. Whichever the case, the last thing you want is for anyone to catch you in the act. The DayTripper can help with that.

A laser tripwire, it lets you set up traps around your desk in the office that will automatically trigger specific actions in your PC as soon as it detects any kind of motion in the vicinity. Whether you want it to close all windows, lock the computer, or run a custom script that will open a Microsoft Word file of a 100-page report you finished two weeks ago (but are pretending to still be working on), this thing will do exactly what you need, ensuring you have a productive-looking screen any time someone is nearby. 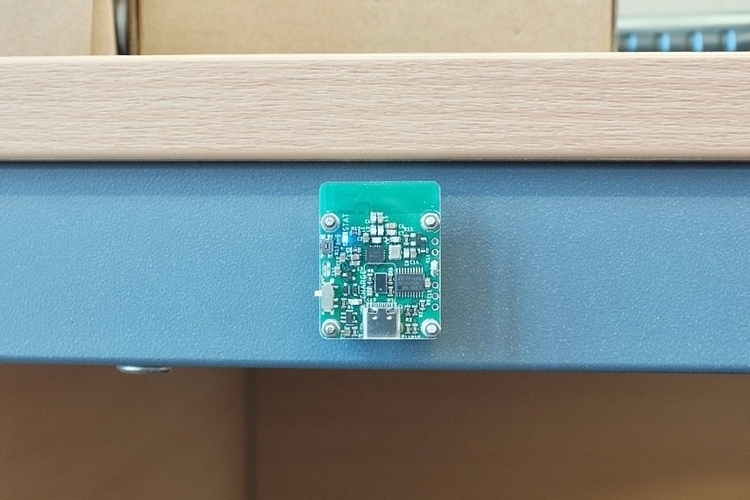 The DayTripper consists of two parts: a transmitter that holds the motion sensor and a receiver that plugs into the computer via USB. The transmitter has a glass cover on either side of the board, so it has decent protection from accidental bumps, while a magnetic mounting kit allows you to place it anywhere in the office. Do note, the darn thing is pretty noticeable, since it’s a small board with a clear plastic cover, so make sure to be strategic when looking for a place to mount this thing in. Basically, try to make sure it’s placed discreetly. Alternatively, you can probably cover the transmitter in a custom shell that will make it look a lot more like the kind of things that will actually be in an office.

According to the outfit, the motion sensor can detect any movement within four feet, so it will only be the people who are actually near where you are working. That means, there’s likely to be very few false positives, so you’re not going to end up having your time-wasting interrupted every 15 minutes. 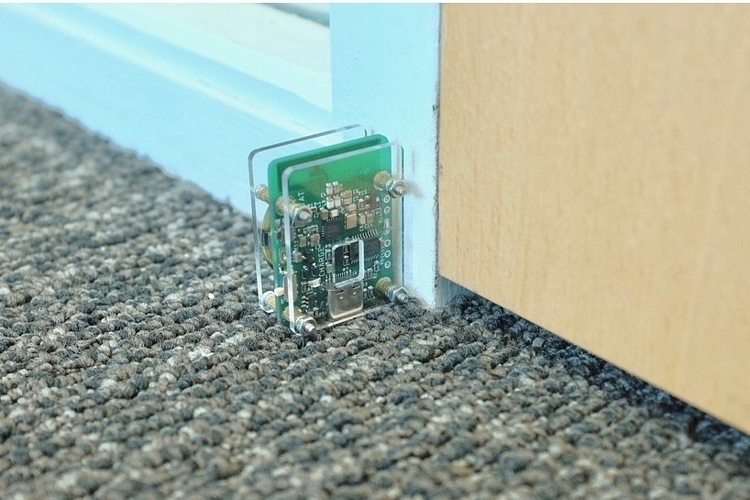 The DayTripper’s transmitter has an integrated battery. Sadly, it only holds enough power to run for up to 40 hours, so you’ll probably need to plug this in permanently (it has a USB slot for charging) if you don’t want to keep juicing it up every couple of days.  The wireless connection between the two parts, by the way, has a 330-foot range, so you can place the transmitter a decent distance from your actual desk if that’s the application you require. 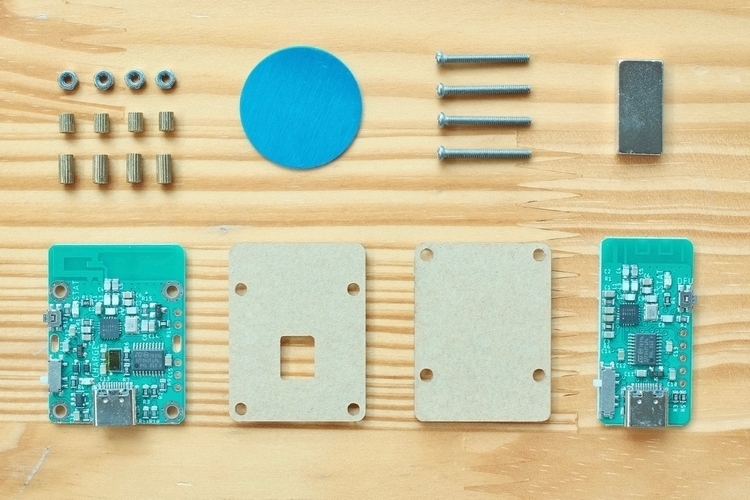 The set, by the way, is available both fully-assembled and in kit form. Do note, the kit doesn’t actually require any soldering, with users merely assembling the top and bottom covers for the transmitter, so tinkerers won’t have much to do there, either. It works out of the box with Windows and should be compatible with all major operating systems, as well.

The DayTripper is available now, priced at $59.99.