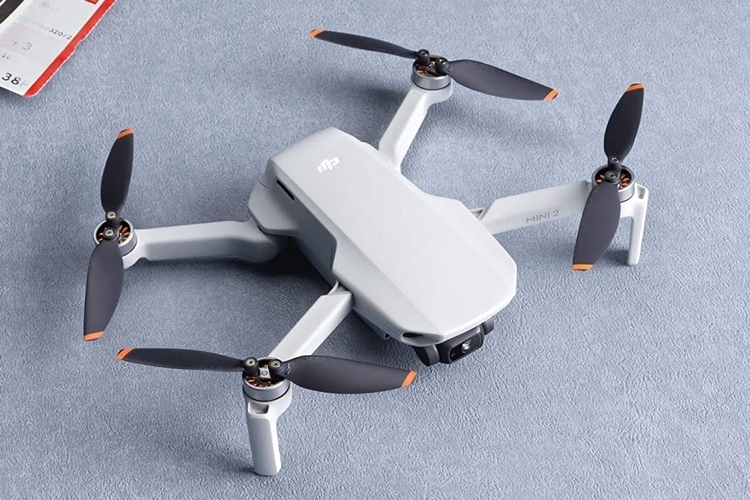 Last year, DJI released the Mavic Mini, a compact version of the outfit’s flagship consumer drone, bringing an impressive combination of size, safety, and performance. It became, arguably, the best entry-level drone in the market. The DJI Mini 2 improves on that quadcopter while retaining the convenient size that made it so easy to use.

No, this isn’t a massive revamp of the popular drone. Instead, it’s more of an iterative upgrade as you would expect from a model getting a second generation just a year out from its predecessor. Despite that, however, there’s one big reason you will want to make the upgrade if you’re on last year’s model: this thing upgrades the old 2.7K maximum resolution to full 4K this time around. 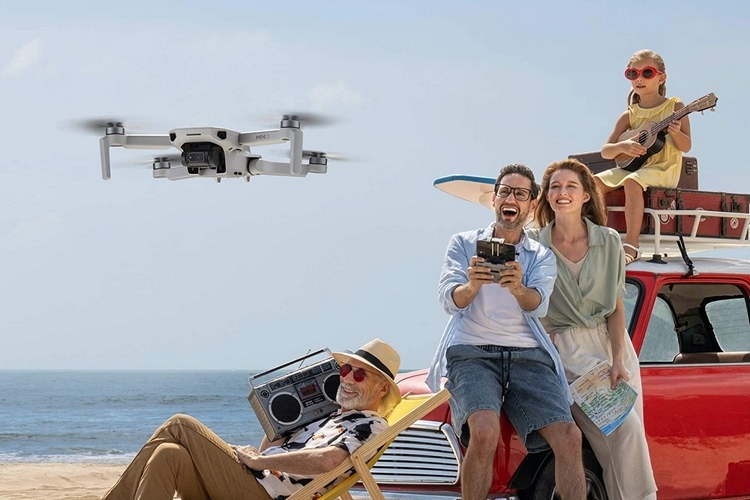 The DJI Mini 2 can now shoot 4K video at 30 fps using the integrated 1/2.3-inch, 12-megapixel camera sensor, a definite upgrade if you want to enjoy the maximum amount of detail in your aerial footage. It also comes with 4X zoom (including 2X lossless) when shooting in 1080p, so you can close in on your subjects a lot better, along with the ability to shoot stills in high-quality RAW format, a capability that wasn’t available in the original model. Footage will remain stable courtesy of an integrated three-axis gimbal, allowing it to compensate for wind, movement, and other factors, along with the same set of pre-programmed movements and image capture modes that allowed its predecessor to take pictures and videos with very little work on your part.

According to the outfit, the drone is equipped with upgraded motors that allows it to fly with faster acceleration and higher overall speed, although they didn’t list any specific performance numbers. While they didn’t seem to change the onboard battery, the motor upgrades have allowed it to perform more efficiently, with a single charge allowing it to stay in the air for up to 31 minutes. The same motors allow it to resist level 5 winds and even take off at maximum altitudes of 4,000 meters. 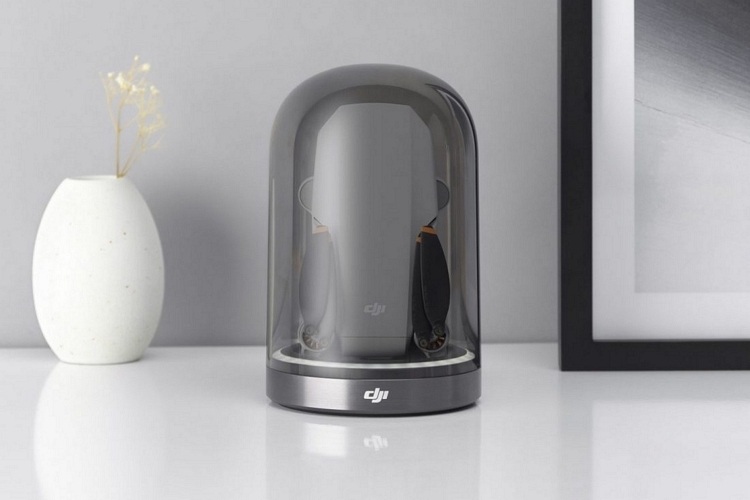 The DJI Mini 2 also ditches its predecessor’s “enhanced Wi-Fi” video transmission for the outfit’s own OcuSync 2.0, more than doubling the effective range of its real-time video feed to a whopping 6.2 miles, allowing the video transmission to remain stable even at longer distances. Aside from those, it just retains all the other elements that made the original drone so good, from obstacle collision and automated landing to geofencing and altitude locking. Basically, it’s the same ultra-smart drone that even a novice pilot can operate safely and effectively. 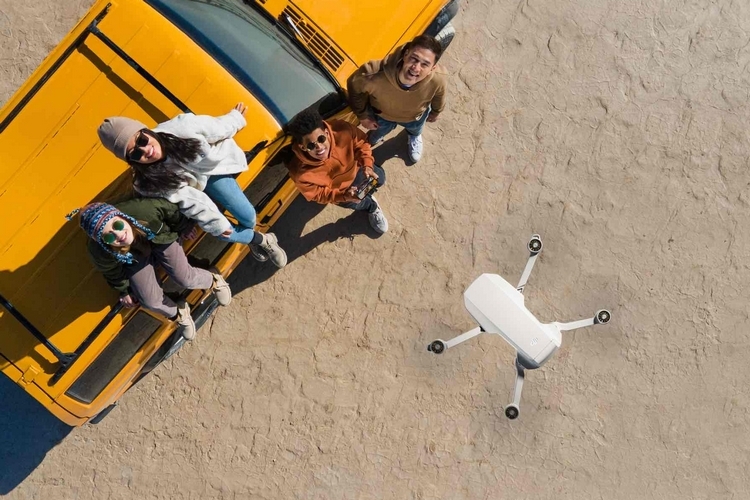 There are few software features, too, although they focus more on picture and video quality and management, rather than on drone operation. New accessories for the drone include 360-degree propeller guards (if you don’t mind the added size, of course), a charging display case (so you can show it off at home), a DIY creative kit (for dressing up your drone in a custom style), and a snap adapter for attaching a small LED screen that you can use to make the drone display digital messages.

The DJI Mini 2 is available now.