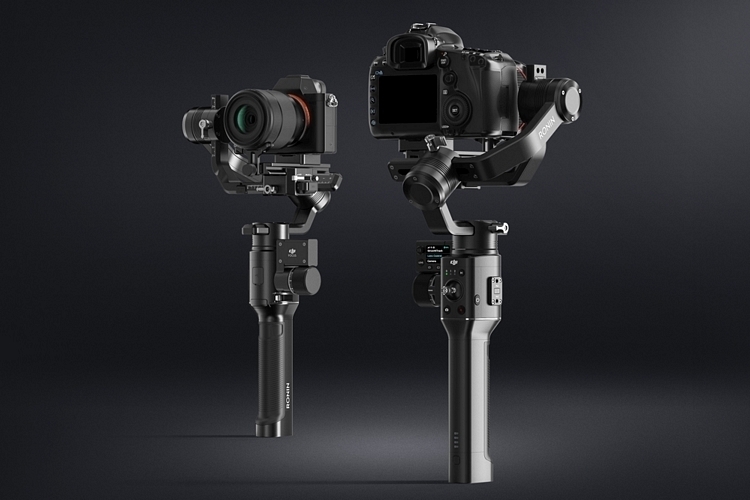 DJI’s Osmo line has opened up a new world of one-handed cinematography for mobile video creators. It’s awesome. But what about those who prefer shooting video using more sophisticated SLR and mirrorless rigs? This year, the outfit is looking to serve that crowd with the DJI Ronin-S.

Unlike previous releases in the Ronin line, the new rig won’t require two-handed operation, allowing you to handle it like a regular selfie stick. That means, it will take up just a single hand, all while letting you capture stable footage with a heavier camera setup. No, we don’t think you can use this with a large DSLR holding an equally massive telephoto lens, but for the most common camera-and-lens pairings people use, the rig should handle everything just fine. 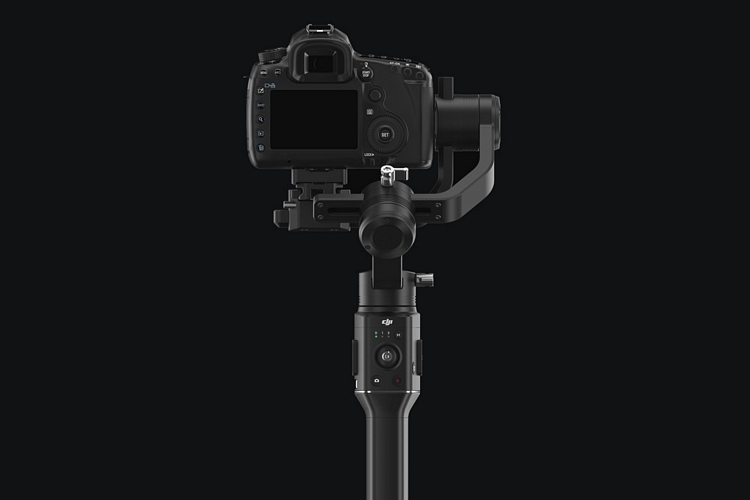 The DJI Ronin-S uses a three-axis gimbal to keep your camera stable, complete with all the necessary compensation required to make it compatible with the existing optical stabilization in modern cameras and lenses. Instead of merely mounting the camera on top of the handle, the setup raises the actual camera mount above the roll axis, ensuring the motor will never block the camera’s built-in display, while a detachable design allows you to separate the gimbal from the handle for attaching the stabilized camera setup to other accessories. That means, you can hook it up to a jib for sweeping shots, a dual-handle bar for more control, or a floor-level mount for low-angle shots.

A joystick near the top of the handle allows you to control the camera’s movement with your thumb, while buttons around the same section lets you quickly switch to the gimbal’s different shooting modes. Of course, it supports DJI’s SmoothTrack mode, which lets you customize gimbal settings for steering and translation speed on each axis, essentially giving you free reign on how the gimbal responds during shooting. There’s even a new Sport mode that’s designed to reinforce SmoothTrack’s responsiveness – something that can prove critical when shooting fast-moving subjects in high-action scenes. More importantly, you can switch between different settings at the push of a button without affecting the resulting footage negatively (DJI promises no jitters and no reboot).

The DJI Ronin-S has a front trigger out front that, when pressed, will turn off all custom settings, stabilizing the footage using the default behavior programmed into the device (it, basically, locks the camera orientation). Releasing the trigger restores whatever shooting mode you were previously using. It comes with an onboard battery housed right on the grip, which you can access through a bottom door, enabling you to swap a fresh unit while in the middle of a shoot.

Aside from the controls right on the stick itself, all gimbal actions can be operated from the companion Ronin mobile app, making it an ideal option when you mount the gimbal on another accessory. The app can also be used to input special parameters (e.g. lens focal length, capture interval), create and manage SmoothTrack settings, and launch special shooting modes, such as panoramas and timelapses.

The DJI Ronin-S will be available in the second quarter. No pricing has been announced.