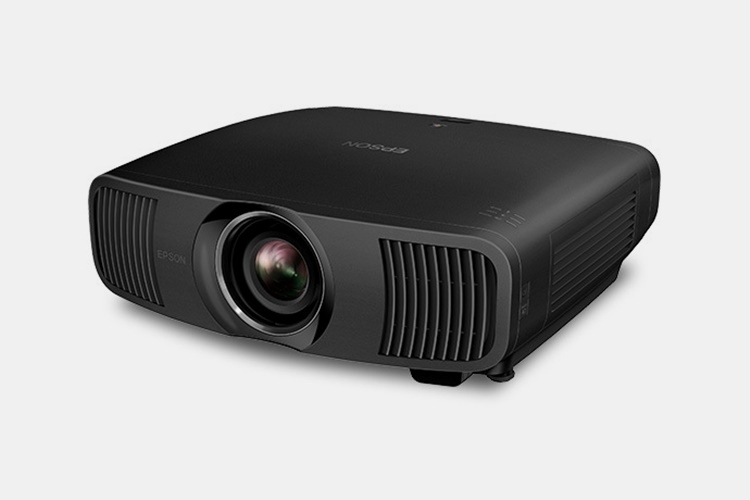 While most projectors use DLP chips from Texas Instruments, Epson has continued to go its own way with its own three-chip LCD systems. In the past, this has allowed the outfit’s projectors to produce better color fidelity, albeit at the expense of the resolution, which is usually less pronounced than the competition. The Epson Pro Cinema LS12000 4K Pro-UHD Laser Projector changes that.

Equipped with a newly-developed pixel-shifting technology, the 4K projector boasts the ability to reproduce 4K video in exceptional quality, allowing you to enjoy the same color fidelity as their previous models alongside a much-improved 4K picture. That’s right, it’s the same three-chip LCD system, but with the ability to display 4K like never before. 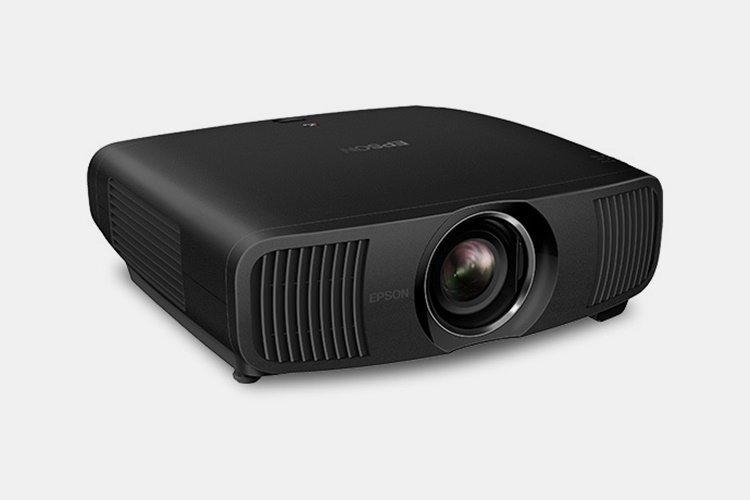 The Epson Pro Cinema LS12000 4K Pro-UHD Laser Projector uses the outfit’s precision shift glass plates, which refracts pixel light to create a 3,840 x 2,160 image of whatever video you’re playing. It’s digitally-controlled, so all the shifting is done to exacting precision, creating a stellar 4K picture without sacrificing any brightness. They pair that with the outfit’s three-chip projector engine that uses three individual LCD chips to continuously display 100 percent of the RGB color signal for every frame, maintaining the outstanding color reproduction of the outfit’s previous 4K projectors, with none of the rainbow or brightness issues in other projection tech.

Being a laser projector, it’s designed to power up to its full 2,700-lumen of brightness quickly, with the laser diode array using up energy more efficiently while lasting much longer than traditional lamp projectors. To further maximize the laser light source, they added a proprietary compensation filter that controls the polarization of any stray light in the picture, essentially enhancing the contrast to produce a dynamic ratio that can exceed 2.5m:1. Yes, that means even deeper blacks than you can normally experience on a projector. 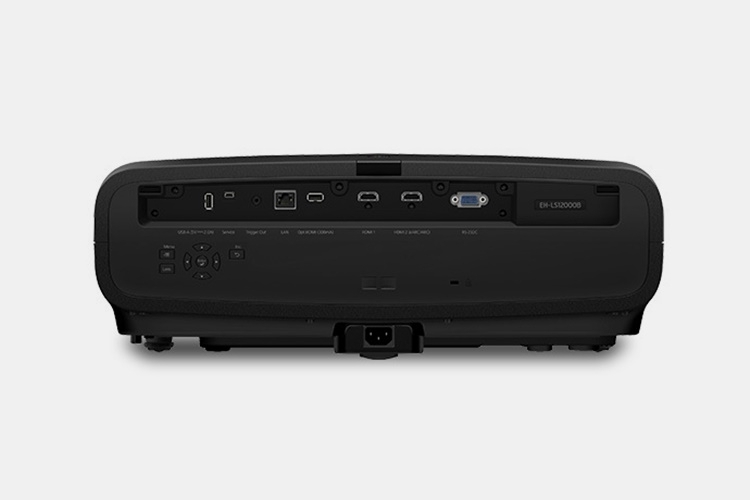 The Epson Pro Cinema LS12000 4K Pro-UHD Laser Projector can produce images up to 300 inches in size, which, basically, puts a theater-sized viewing screen in your home. Of course, this is a long throw projector, so that size will require a considerable distance from the projection surface (60 feet, in fact), so we doubt most folks can enjoy their movies on a 300-inch screen. It can accept 100 percent of HDR source information, allowing it to faithfully reproduce HDR, HDR10+, and HLG content for truly vibrant visuals, all while supporting refresh rates up to 120Hz for smooth reproduction of fast-paced motion scenes. Yes, that makes it suitable for gaming, although the latency is still a little high at 20ms, so more competitive players might still be better off on a monitor instead. 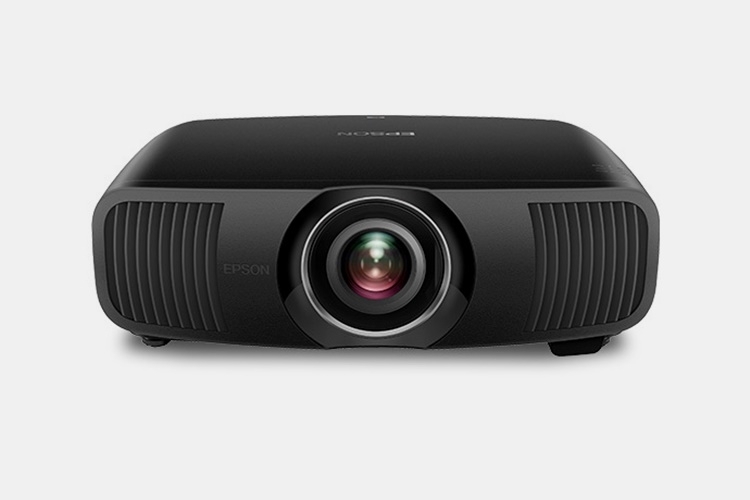 Other features include a 15-element precision glass lens that boasts zero light leakage, three-axis motorized lens shift to give you all sorts of mounting options, ten lens memory presets, and adaptive scene correction. It comes with a pair of HDMI slots, two USB slots, an Ethernet slot, and an RS-232C connector.