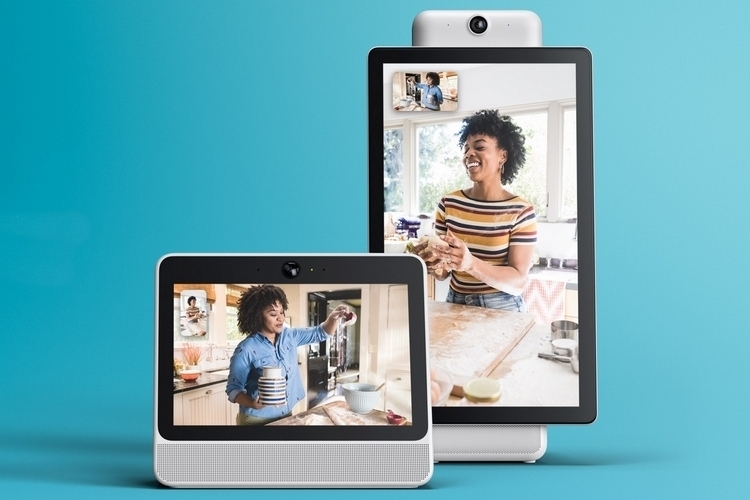 At first glance, the Facebook Portal doesn’t sound all that much different from what Amazon Echo, Google Home and the rest of the smart speaker category offers. Heck, it even runs Alexa, the same AI assistant running on Amazon’s products. If you frequently use Messenger for video chat, however, you may find it a more interesting option than the rest of the field.

That’s right, Facebook is coming out with their own smart speaker, which you can use to carry out tasks using simple voice commands. Unlike other products in the category, though, that’s not the main attraction for the device, with the outfit highlighting its messaging talents instead. 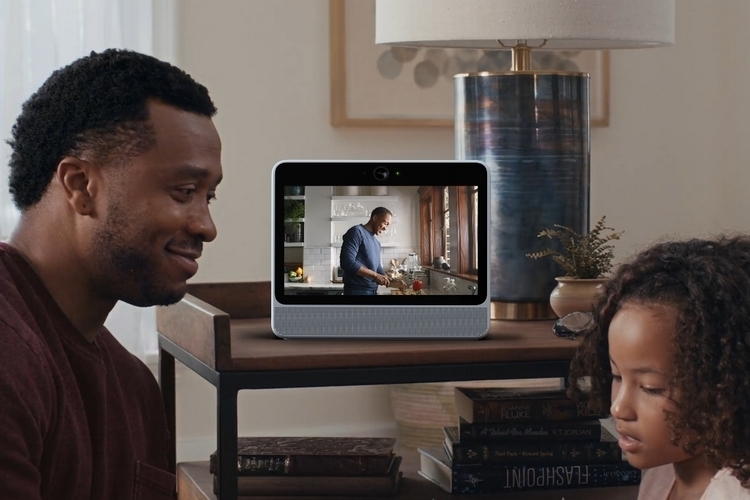 You see, the Facebook Portal comes with a sophisticated video chat component similar to the outfit’s Messenger app, allowing you to chat on a dedicated machine on the desk instead of holding up your phone to your face. You don’t have to sit still in a chair the entire time, either, as the integrated camera can follow the person engaging in the chat, zoom in, and keep them in frame. That means, you can walk around the space, whether you’re in the living room, the kitchen, or the bedroom, so long as you don’t walk all the way to the back of the device. If there are multiple people chatting on one end, the device can automatically pan and zoom to fit everyone in the frame, all while letting you choose just one person to focus on if that’s how you want the chat to go.

There’s a group call feature that allows up to seven parties to chat at the same time, making it useful for collaborative work that involve multiple parties. During group calls, each caller is shown in a separate window, although you can pick which one you want to take up most of the screen real estate. 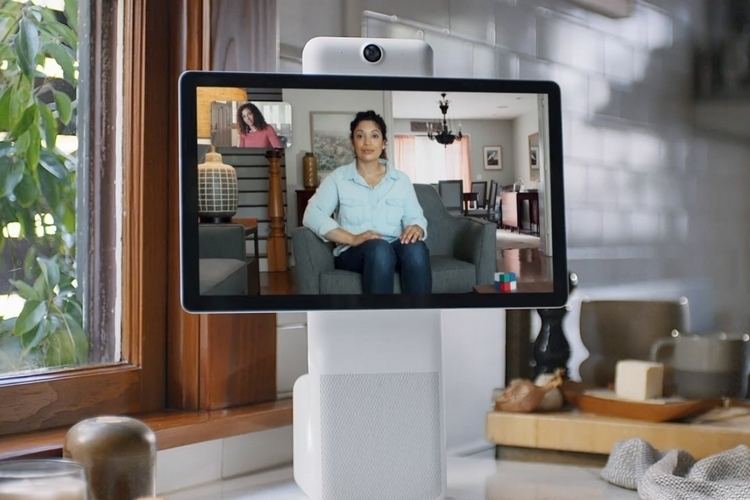 The Facebook Portal comes in two variants: Portal and Portal+. The former comes with a 10.1-inch screen (720p resolution) and a 10-watt speaker with two full-range drivers, while the latter gets a 15.6-inch screen (1080p resolution) and a more powerful speaker (with two tweeters and a 4-inch deep bass). The latter can also rotate from landscape to portrait, so you can change the orientation, depending on how many people are involved in the chat. Both devices come with a four-microphone array that uses beamforming input to pick up your voice anywhere in the room while filtering out background noises, as well as a 12-megapixel camera with 8x zoom and a 140-degree field of view. 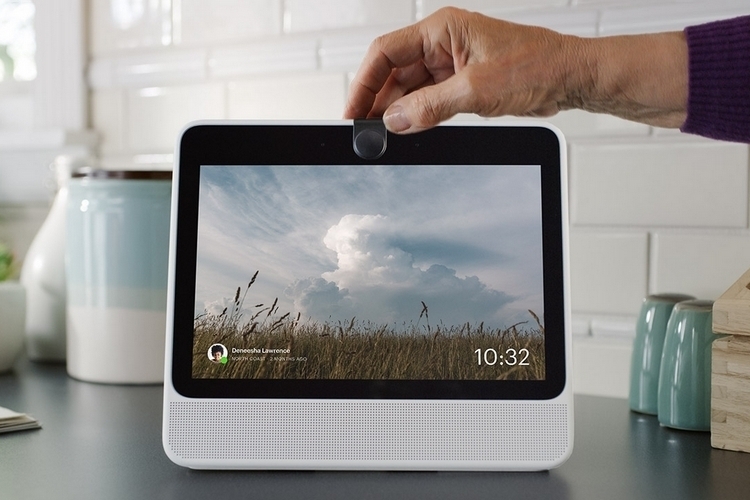 At this point, it’s fair to say that Facebook isn’t the most trustworthy service to leave with your information, much less allow to have a camera and a mic array in your house. For now, though, the company is placing a strong emphasis on privacy for the device, so much so that you can’t use it as a security camera or a baby monitor. According to the outfit, everything is stored locally and all video calls are encypted, with no calls being recorded to the cloud whatsoever. At least, that’s how things are for now – no guarantees that won’t change at some point down the line.

The Facebook Portal is available now, priced starting at $199.