Falyon SDJ-02 Jacket Can Dry Itself, Cool You Down, Heat You Up, And More 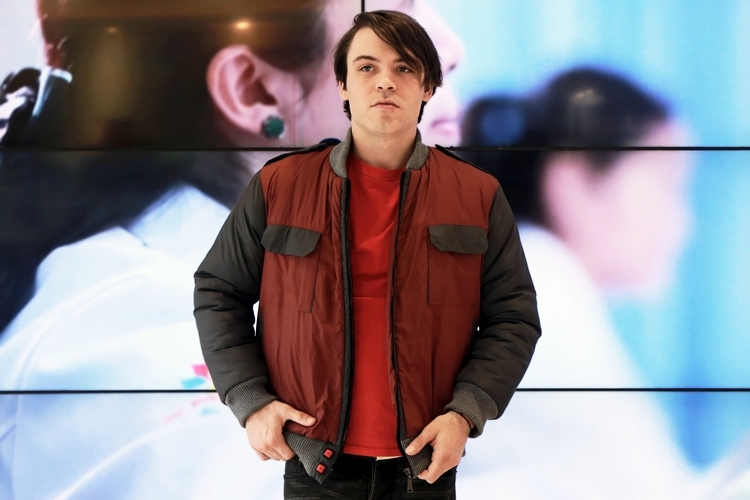 Remember that Back to the Future jacket that showed up on Kickstarter, which finally brought the world a self-drying jacket almost three decades after the second movie? Yeah, it was pretty cool, but not as cool as this second version called the Falyon SDJ-02 Jacket, which beefs up the functionality in a whole lot of ways.

Yes, it can still go from soaking wet to dry all on its own by simply activating the integrated drying system via control buttons at the hem. Unlike the original, which used air moving through the jacket to dislodge moisture, this one combines that clever solution with integrated heat pads, allowing it to dry at an even faster rate. 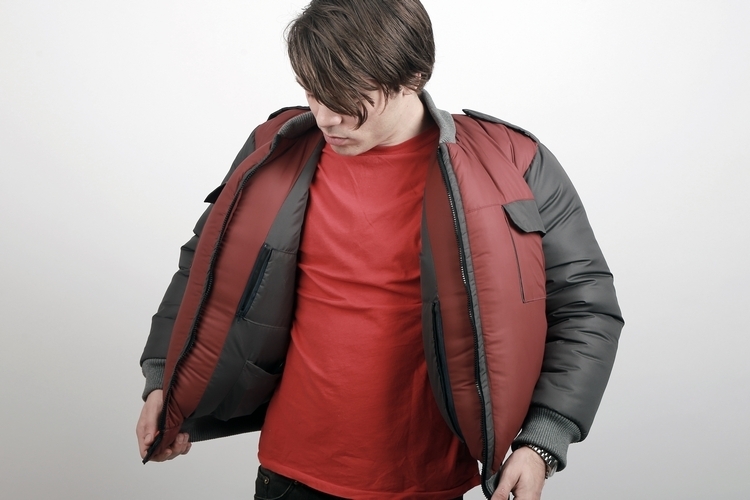 Because of the integrated air ways and heat pads, the Falyon SDJ-02 Jacket now boasts full climate control capabilities, allowing you to use it cool down a little (it has exhaust vents on the lining to send cool air your way) or provide thermal assistance (via three heat pads – one in the back, two out front). The front head pads, by the way, won’t just be heating your torso, they’re strategically placed to heat the hand pockets, too, so you just wedge your hands in there to keep them toasty during colder weather. 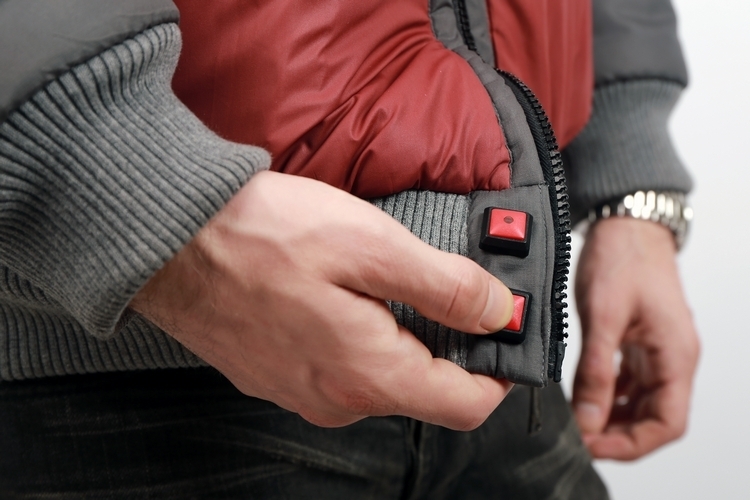 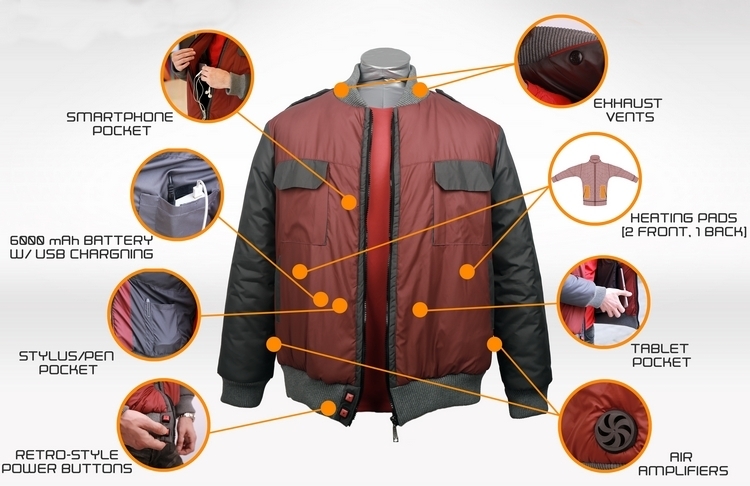 A Kickstarter campaign is currently running for the Falyon SDJ-02. You can reserve a unit for pledges starting at $169.