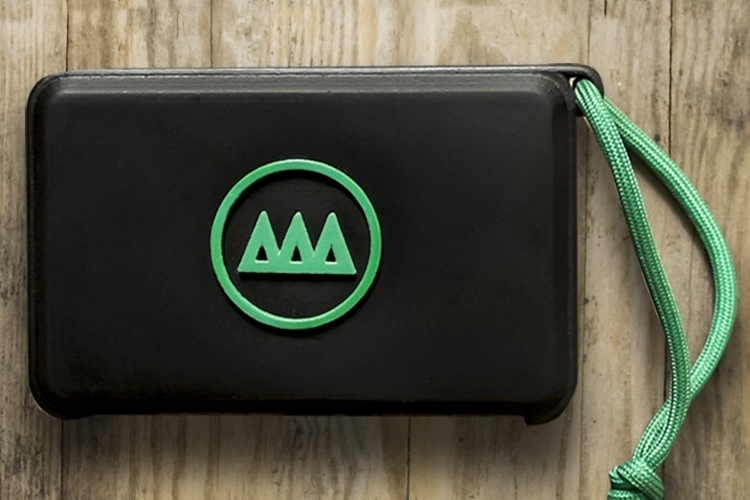 Between cameras, lenses, and other accessories, photographers and videographers carry a ton of gear when going on shoots. And if they’re going to edit their captures on the spot, they’ll need to add a beefy computer and a reasonably large amount of storage along for the ride. The Gnarbox eliminates those last additions.

At first glance, it looks like a regular external hard drive – small enough to bring on the road, with a large enough storage to house all the photos and videos you capture. But it doesn’t stop there. More than just a hard drive, the enclosure houses a full-fledged computer that you can use in place of a separate laptop. 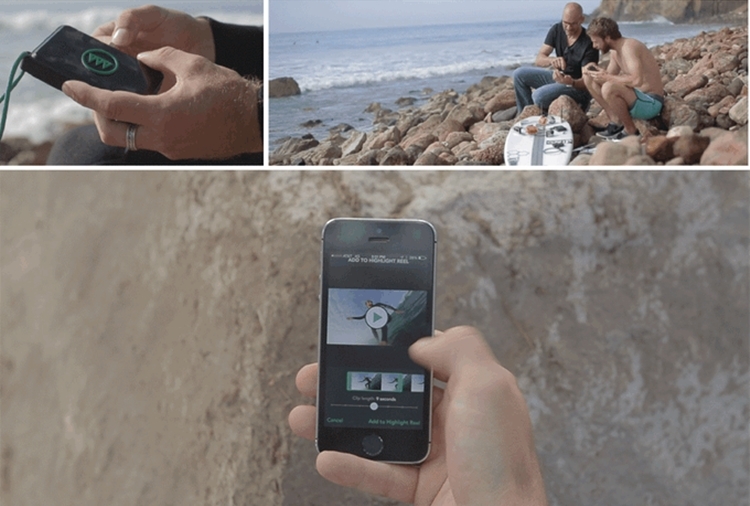 No, the Gnarbox doesn’t have its own screen like your laptop. Instead, you interact with the contents of the drive using an accompanying mobile app , which leverages the system’s own CPU and GPU to do the heavy processing. That extra processing power allows the system to encode, decode, and stream videos up to 4K, giving a very powerful photo and video editor to any phone or tablet that connects to the system’s WiFi hotspot. 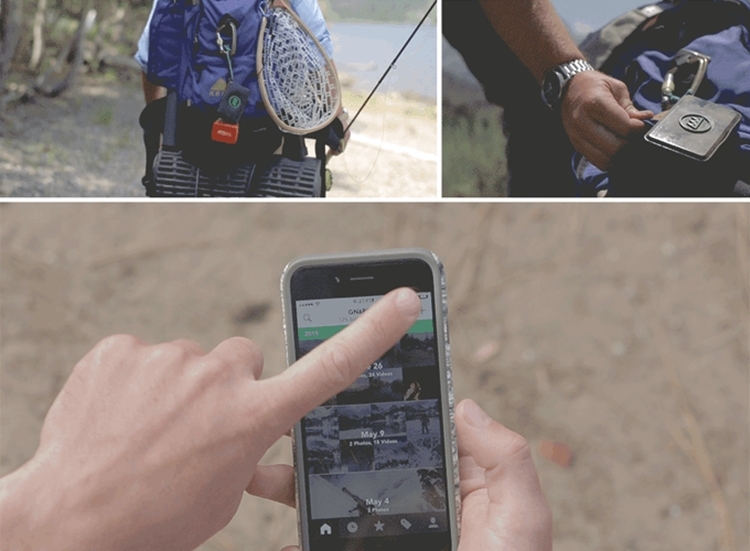 To use, simply upload content from any camera to the Gnarbox (it has USB 3.0, SD, and microSD slots) via the accompanying app. From there, you just use the app to touch up photos, splice together video, and even share them with various social networks.   Features include a waterproof housing, up to eight hours of battery life, and a rugged enclosure that’s resistant to shock, sand, dust, cold, and heat.

A Kickstarter campaign is currently running for Gnarbox. Pledges to reserve a unit starts at $149.