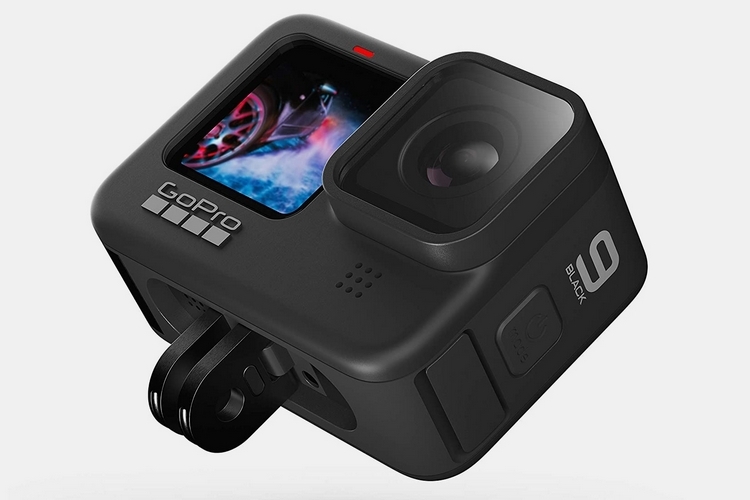 Yes, it’s that time of the year when a new GoPro hits the shelves. It’s still small, it’s still rugged, and it’s still arguably the best action cam in the market. With the new GoPro Hero9 Black, though, you get what just might be some of the most significant updates to the action cam in recent years.

You know how GoPros tend to either get smaller or stay the same size with every new iteration? Surprisingly, that’s not the case here, as they actually decided to make it just a tad bigger than the Hero8, giving them the room to cram on a few new elements that make it significantly more interesting than its predecessor. 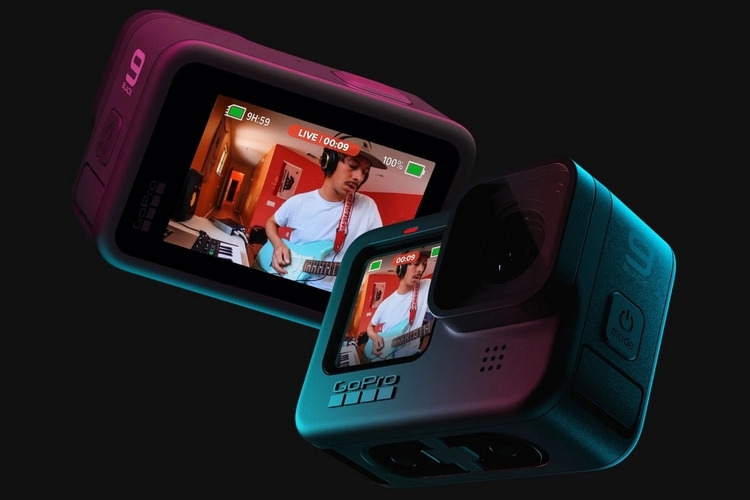 The GoPro Hero9 Black’s most noticeable change is a small 1.4-inch color screen out front, allowing you to finally shoot selfie-style shots while being able to keep an eye on your framing the entire time. That’s right, no more filming yourself on a stick-mounted GoPro while intermittently popping in and out of the shot – the front-facing screen should make it easy to keep yourself in the center of the frame. It’s not a touchscreen, by the way, so it’s strictly for use as a monitor, with the option to display a zoomed-in view that takes up the whole screen, a live preview with black letterbox bars, or status information. And yes, the front screen can be turned off completely, if you’d rather save your battery life.

Like we said earlier, this thing is a bit bigger than the Hero8. As such, it’s able to accommodate a larger 2.27-inch touchscreen around the back, something folks with larger fingers might be able to appreciate, since it means those onscreen controls are likely to be just a tad bigger as well. They also threw in a bigger 1,720mAh battery (up from 1,220mAh), allowing it to run an estimated 30 percent longer than its predecessor before you need to swap new batteries. Do note, new batteries means any spares you had before probably won’t work anymore with the new model, so this just might require a fair bit of investment in new accessories. 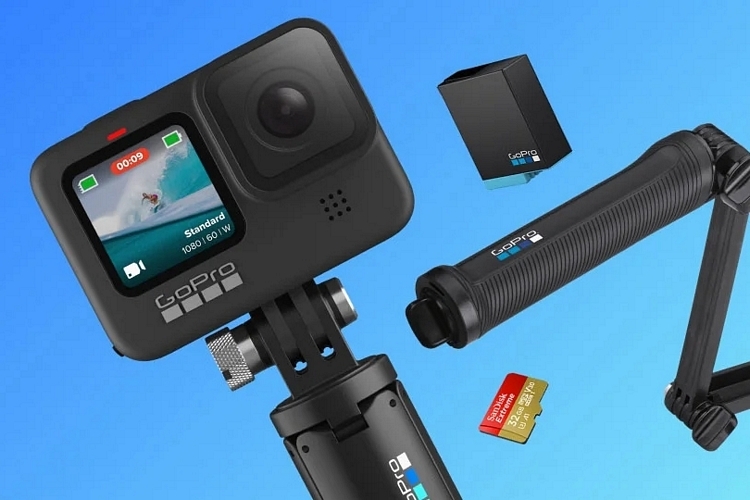 The GoPro Hero9 Black uses a new 20-megapixel sensor (up from 12 megapixel), so you can shoot images with a much higher resolution than before, all while allowing you to capture 5K footage. That’s right, the new GoPro shoots 5K videos. Sadly, they cap the 5K footage at 30 fps, so you’ll still have to shoot at 4K if you want 60 fps. It can also shoot 2.7K at 120 fps and 1080p at 240 fps for an impressive 8x slow-motion. The onboard stabilization has also been improved with new in-camera horizon leveling, which algorithmically makes corrections up to 45 degrees to keep the frame on the same level even when the camera tilts during turning movements. 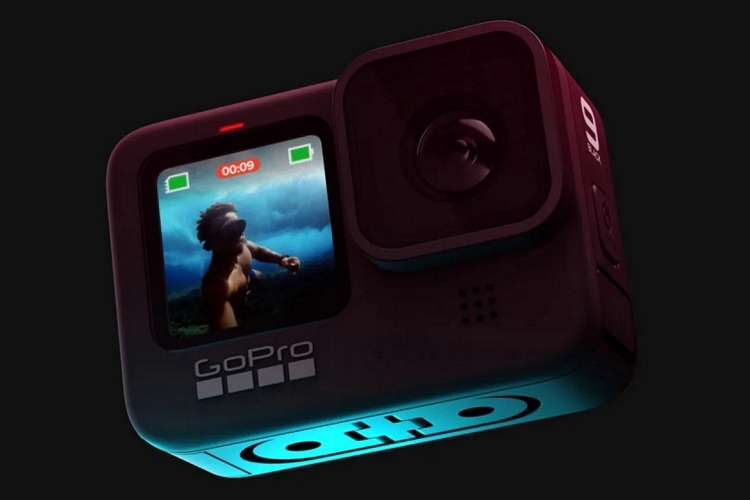 If you’re willing to shell out a little more, they also offer a new Max Mod that sits on top of the lens and injects some of the features from the Hero Max to this model. That means, a wider field of view, even better stabilization, and 360-degree horizon locking. Other features include full compatibility with previous Mods, improved time-lapse videos, voice control, and 1080p livestreaming.

The GoPro Hero9 Black is available now, priced starting at $349.98.