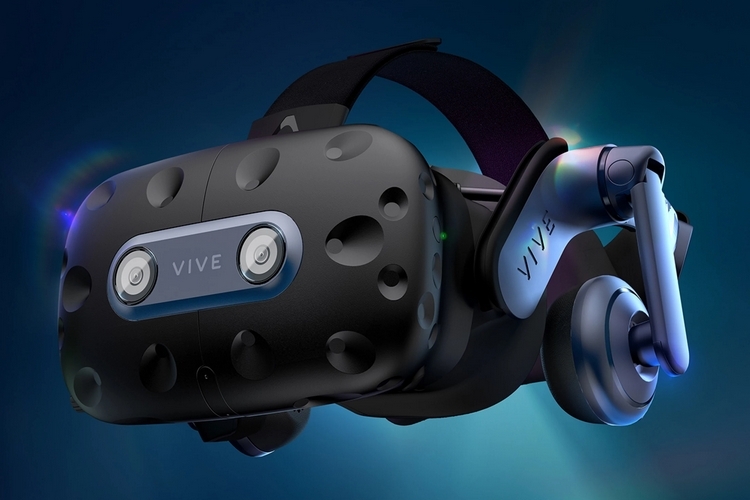 While majority of PC users haven’t quite embraced VR the way some companies might have hoped, there is a real market out there for immersive three-dimensional simulations, whether for recreation, gaming, or professional applications. If you’re the type to want bleeding-edge hardware to keep up with the latest in VR tech, you’ll definitely want to check out the HTC Vive Pro 2.

The second generation of the outfit’s pro-grade VR headset, the device retains the high-res visuals, spatial audio, and immersive realism of its predecessor, while posting all-around improvements on nearly every front. Is it significantly better than the Vive Pro from 2018? In some ways, yes; in others, no. If you want to be the cutting edge of VR, though, this thing brings the goods necessary to get you there. 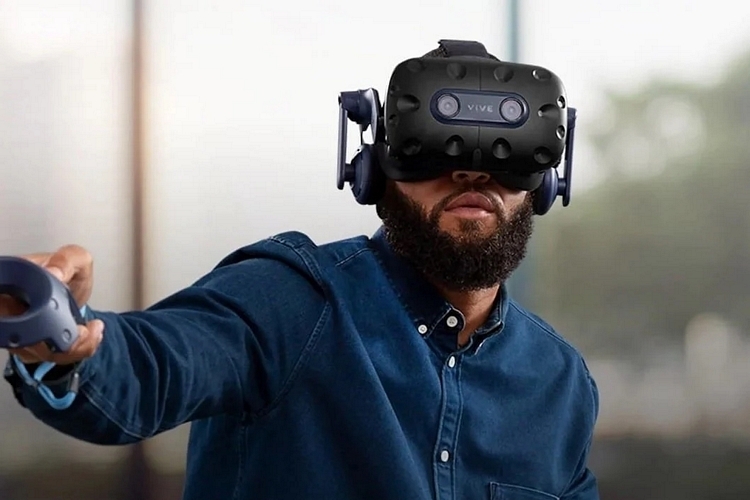 The HTC Vive Pro 2 ditches the AMOLED displays from its predecessor, instead opting for dual-stacked LCD screens that bump the resolution to whopping 5K (4896 x 2448 pixels). That’s a significant step up from the 2880 x 1600 of the last generation, so you get to enjoy sharper visual with a whole lot more detail. Aside from the resolution, the displays also bump up the field of view to 120 degrees (up from 110 degrees) and raises the refresh rate to 120Hz (up from 90Hz). Just as significantly, it’s the first VR headset to support the DSC format, a virtually lossless standard previously supported only on high-end monitors and displays.

Ever noticed those meshed lines that occasionally appear when you’re using a VR headset? According to HTC, that’s been eliminated here, for the most part, which should make the visuals more immersive than ever before. You can also adjust the interpupillary distance on the fly via a knob on the right side, making it easy to find the optimum viewing distance from one scene to another to help you minimize eye fatigue. 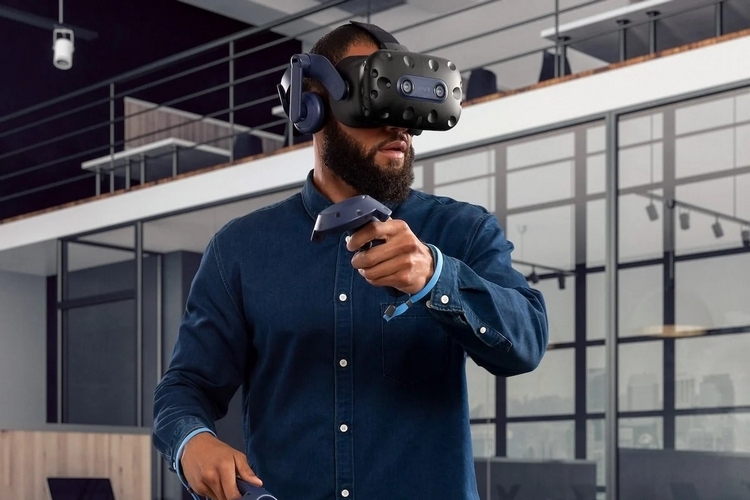 The HTC Vive Pro 2 comes with integrated Hi-Res certified headphones equipped with an onboard amplifier that deliver 3D spatial sound. And yes, you can swap out the headphones in favor of your favorite cans, in case you have high-end headsets that can deliver an even more elevated experience. As with its predecessor, it boasts a comfortable and adjustable design that allows it to accommodate a wide range of head sizes, all while supporting those who wear glasses, since there’s no point immersing yourself in VR if you’re half blind the whole time. 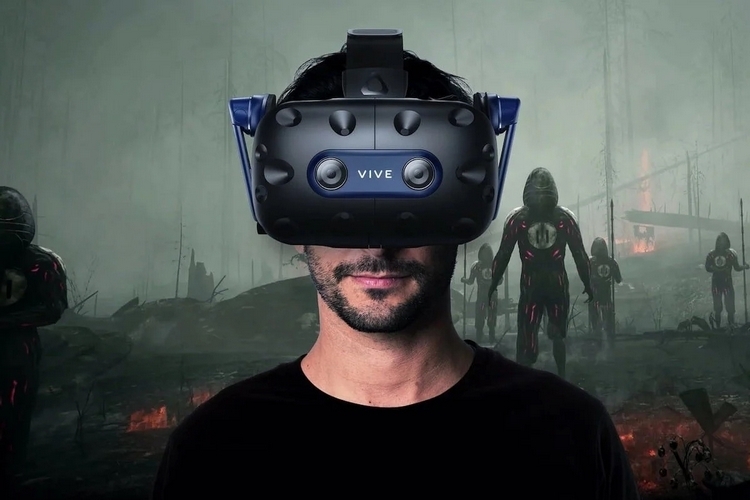 It requires plugging in to a PC, of course, with the minimum specs requiring a Core i5-4950 or AMD Ryzen 1500, as well as either a Nvidia GTX 1060 or AMD Radeon RX 480, so it’s not really all that demanding, allowing it to support slightly older machines. Do note, that is for lower resolution use, so if you want to use it at full power, you’ll need the new RTX 20 Series or AMD Radeon 5000, bare minimum. And yes, it’s still compatible with base stations and controllers from the last model, so if you already have those, you can just get the headset to upgrade.