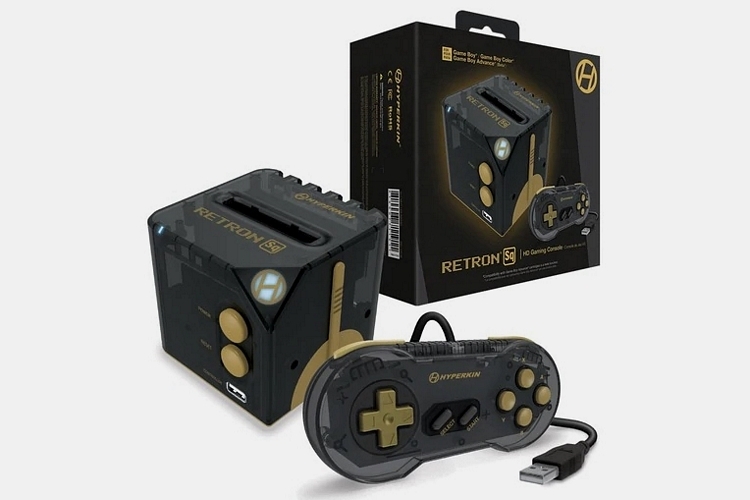 Ever wished you can play those old tiny-screen Game Boy games on your HDTV at home? Probably not. That’s the whole reason why Hyperkin made it the butt of an April Fool’s Day prank back in 2017, when they faux-announced a game console that did just that. With retro consoles being all the rage the last couple of years, though, they probably thought, “Why not?” We’re guessing, that’s the whole reason the Hyperkin RetroN Sq actually exists.

A game console that plays Game Boy cartridges of old, it plugs into your modern TV, so you can game like it’s the 1990s all over again. Except, instead of sneaking in a game with the other kids at school, you can do it from the comfort of your home, allowing you to relive your 8-bit childhood in all its pixelated glory. 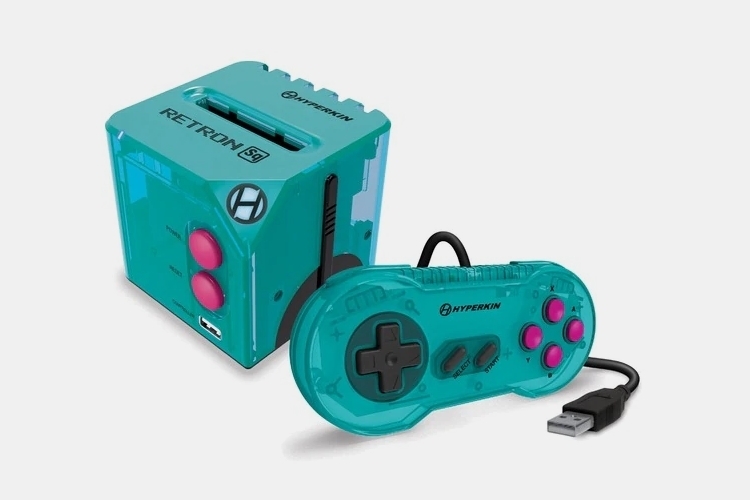 The Hyperkin RetroN Sq is a cube-shaped game console around the same size as a classic Rubik’s Cube, so it’s small enough to easily fit into any living room media setup. Seriously, you can squeeze this even in the most crowded media cabinets. A cartridge slot on top allows you to dock any of those old Game Boy, Game Boy Color, and Game Boy Advance games you still own, although support for the latter is currently still in beta. That means, while all games for the original Game Boy and Game Boy Color should work without a hitch, it may not be the case with GBA titles until a firmware update is eventually released.

An HDMI port in the back allows you to hook it up to any modern TV, monitor, or projector, so you should be able to enjoy your 8-bit classics in a much larger form. According to the outfit, the system automatically upscales all game footage to 720p, so it won’t look all that weird on modern hi-def TVs, with the option to switch aspect ratio on-the-fly between the Game Boy’s native 4:3 and the more contemporary 16:9 by simply flipping a control in the back. 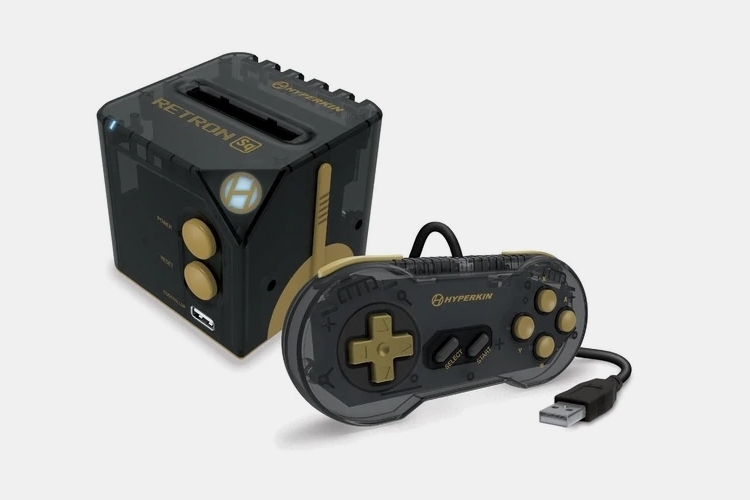 The Hyperkin RetroN Sq comes with a wired USB gamepad that sports a D-pad, four action buttons, and a pair of shoulder buttons. It’s actually Hyperkin’s third-party SNES controller, albeit with a USB connector instead of the SNES connector of the original, so it looks like any standard retro gamepad, similar to what retro gaming fans use nowadays. Because of this, there might be chance you can plug in any USB controller you already have in your stash. Hopefully, it can also work with 8BitDo’s Retro Receiver, so you can play using your preferred wireless gamepad. 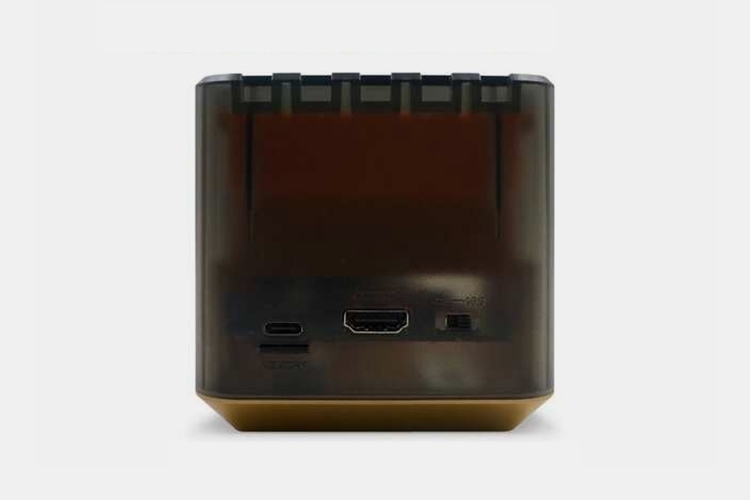 It has an SD card slot in the back that’s preloaded with a memory card containing the console’s firmware. That way, you can simply take out the SD card and plug it into your laptop to download a firmware update, which, we guess, is a convenient solution, since they didn’t bother to add wireless connectivity to let you download updates over the air.