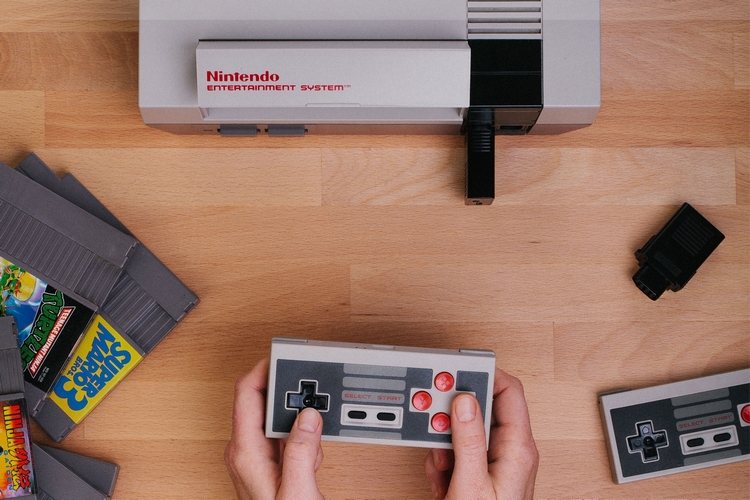 Retro gaming fans have plenty of options in modern consoles that play nice with classic NES cartridges and ROMs. And while those consoles usually come with decent wired gamepads, wouldn’t it be better if you can style on Zelda, Mario, and Punch Out with modern wireless controllers? That’s what the Retro Receiver brings to your modern 8-bit gaming setup.

A joint project between Analogue NT and 8Bitdo, it’s an adapter that plugs into the original seven-pin, NES-style controller port, giving the console instant compatibility with some of the wireless controllers currently in the market. That way, you can enjoy your favorite old-school titles like it was 1986 all over again, while being completely untethered because, you know, it’s a whopping 30 years later. 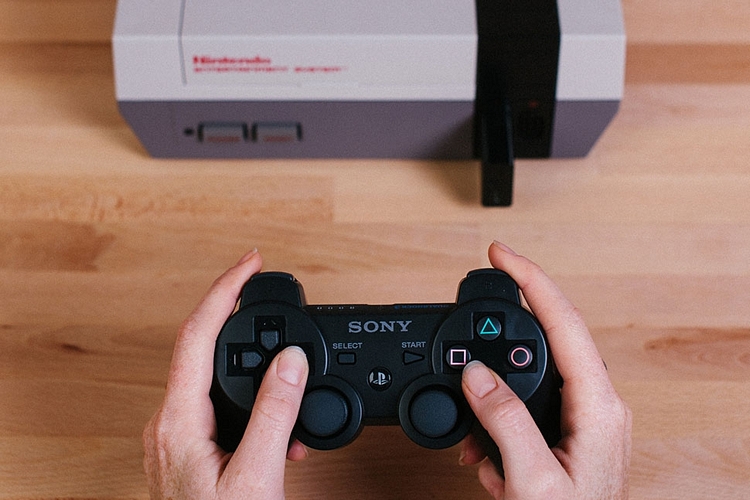 The Retro Receiver is a Bluetooth dongle, so it should work with most any controller that connects via the standard, allowing it to play nice with gamepads for the PS3, PS4, Wii, Wii U, and countless others (Xbox uses Wi-Fi, so it’s not supported). A microUSB slot on the back of the device, allows it to hook up to PCs and Macs via cable, where it can function as an erstwhile regular Bluetooth dongle for playing emulated games. Each dongle can support up to four controllers at a time, making it easy to set up multi-player battles in the living room. Do note, it only maps all the basic buttons that are a match for the original NES gamepad, with all extraneous buttons (e.g. shoulder buttons on PS4 controllers) mapped as “turbo” by default. 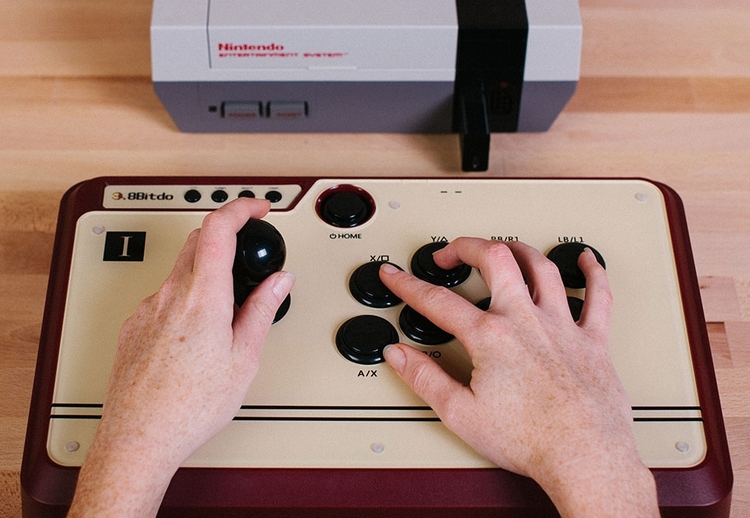 Available now, the Retro Receiver for NES is priced at $19.99. 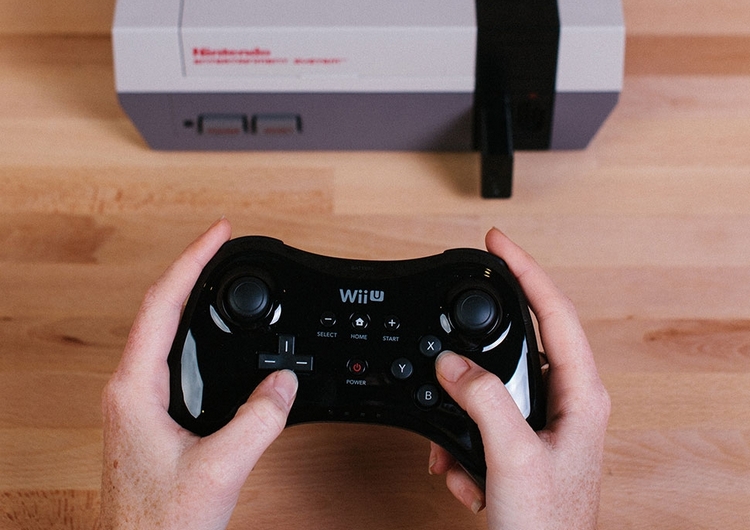