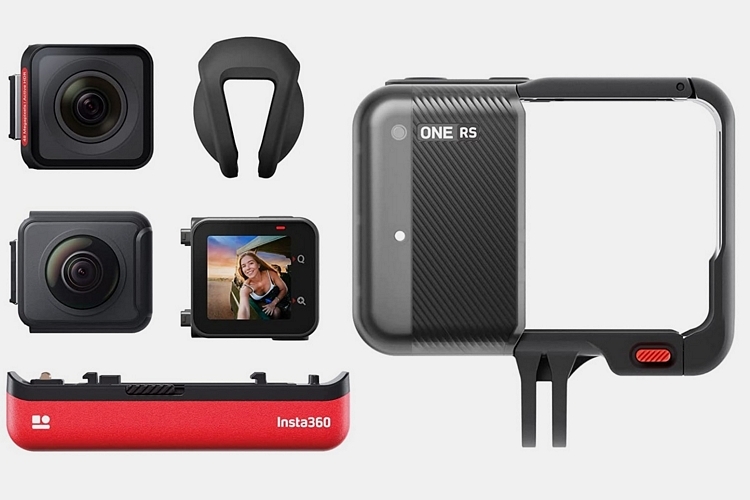 Two years ago, Insta360 debuted their modular action cam, which morphs into various camera configurations by simply adding and removing accessories. This year, they’re making improvements on the two-year old model with the Insta360 One RS.

No, they didn’t make a massive change. Instead, it’s mostly small upgrades that seek to improve various aspects of the versatile camera. From a modified mounting system and extra mics to faster wireless connections and improved processing unit, the new modular camera showcases mostly minor updates that, altogether, could still create a much-improved user experience. 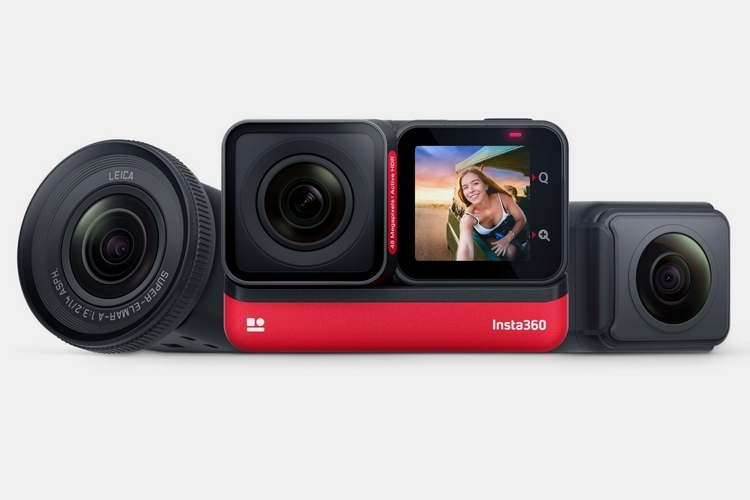 The Insta360 One RS retains the same functionality and form factor as its predecessor. That means, you start out with a base unit, then attach what you need for each kind of shoot you’re doing. You can, for instance, plug in the updated 4K action cam, then attach the included 1.3-inch screen to face either the front (for selfie shooting) or rear, depending on how you’re using it. The 4K action cam, by the way, sports an upgraded ½-inch sensor that allows it to shoot 48-megapixel photos and 4K 60 fps video. However, it’s also equipped with a new 4K Boost Lens that beefs up the video capabilities, allowing it to shoot footage in 6K widescreen resolution, as well as an Active HDR mode that allows for better highlights and shadows during fast-paced action videos.

The screen module, by the way, gets plenty of improvements. While the screen remains the same, other components held in it are upgraded. For instance, they threw in an additional mic to capture audio better, while adding  a Wind Noise Reduction algorithm to ensure clearer audio capture when shooting outdoors. It also gets a faster Wi-Fi radio that boasts 50 percent faster wireless transfers compared to the original. 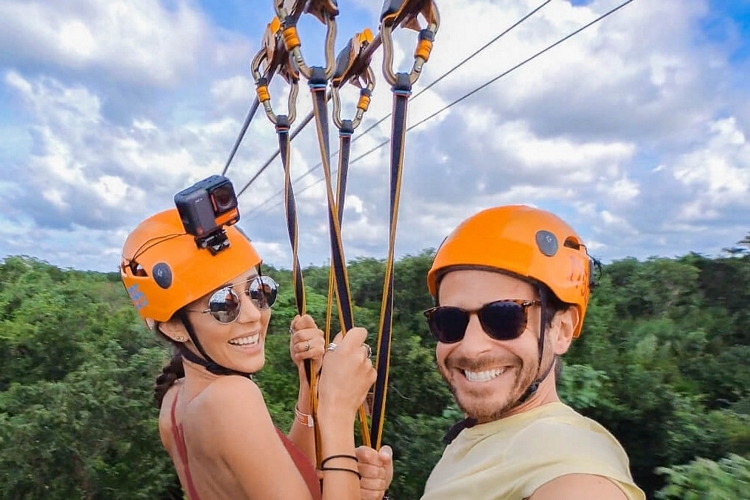 The Insta360 One RS, of course, comes with a 360-degree module that turns the ensemble into a 360-degree camera, allowing you to record spherical footage in 5.7K. The premium Leica-branded wide-angle module with the 1-inch sensor that you can use as the main camera is also included, allowing you to capture footage with more precise details and lifelike colors even in low-light settings. Both of those modules, for the most part, remain the same as the previous generation, so you can skip them and just buy the other modules if you’re upgrading. 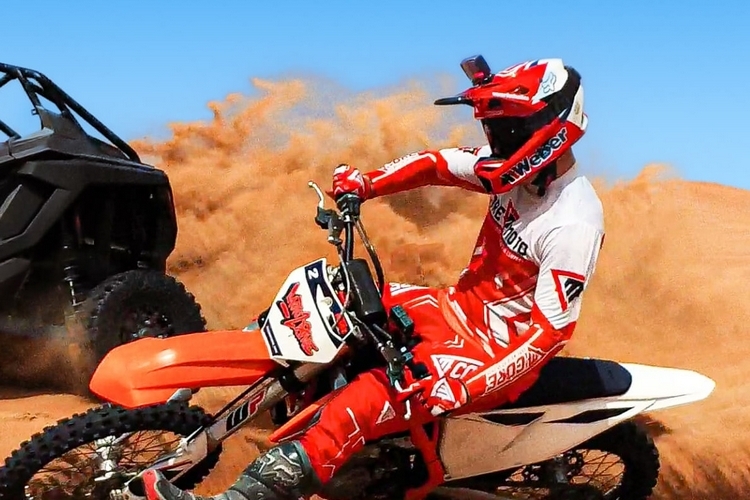 It retains the same advanced feature set as the original, including the ability to automatically make selfie sticks disappear onscreen, 360-degree horizon locking, and auto-editing AI. The FlowState Stabilization has supposedly also received improvements in this generation, with the stabilization delivered directly in-camera, rather than during post-production, when you use the wide-angle lens modules. Other features include 8X slow-mo on the 4K Boost Lens, 4x slo-mo on the 360 lens, waterproofing up to 16 feet, livestreaming support with the 360 lens, and video call support using any of the lenses. Most of the modules from the One R will still work with the One RS, although some modules (like the One R Core when paired with the 4K Boost Lens) will need to wait for a post-launch firmware updated.

The Insta360 One RS is available now. 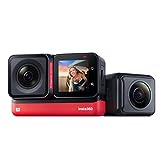