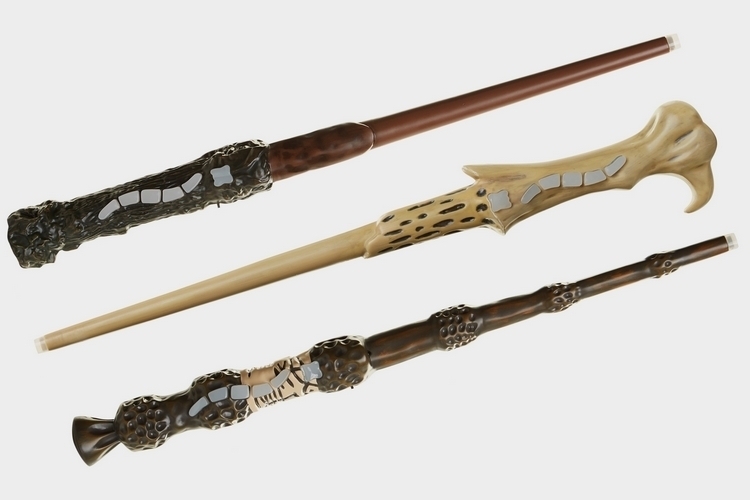 No, magic isn’t real, so there are no magic wands you can wave to manifest things like they do in JK Rowling’s wizarding realm. If you want to feel like you’re changing the world with a magical wave of a stick, Jakks Pacific’s Harry Potter Wizard Training Wand might be your best option.

No, it’s still not a real magic wand. Instead, it’s fitted with an accelerometer and gyroscope setup that allows it to recognize the wand’s exact movements in real time, giving it the ability to recognize whether you’re doing the Locomotor, the Incendio, and the Arresto Momentum correctly. No, the spells won’t have any actual effect in the real world, although you should find them extremely handy if you ever wake up to find yourself in the middle of Hogwarts. 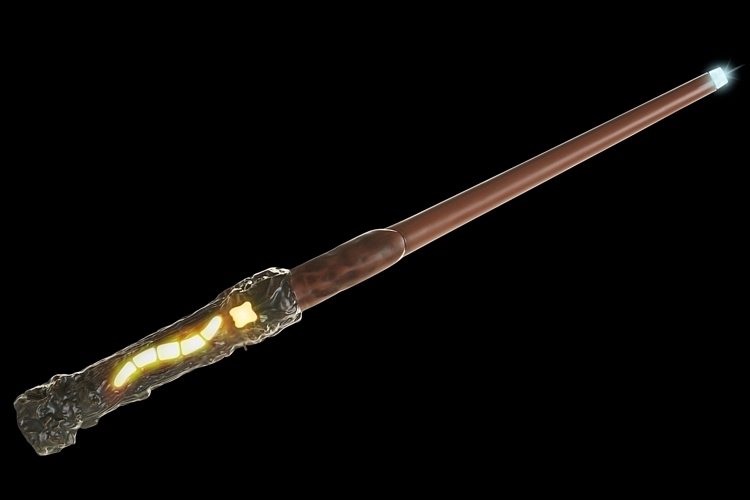 The JAKKS Pacific Harry Potter Wizard Training Wand comes in three variants, one each in the likeness of wands belonging to Harry Potter, Albus Dumbledore, and Lord Voldemort. All three wands come with 11 spells that you can “cast” by performing the correct wrist and arm movements, while the wand alerts you whether you cast the right spell using lights and sound effects. There’s no companion app, so you don’t have to check your phone every single time to check whether you got a spell right. Instead, the wand plays a sound effect when you cast a spell correctly (each spell has its own specific sound), while the five LEDs on the body light up with individual patterns, depending on the spell.

Since these are meant for kids, the spells are all kid-appropriate, so the Unforgivable Curses don’t come as part of the selection. Yes, your children won’t be pretending to kill anyone any time soon. The spells selection, by the wall, consists of Locomotor, Finite Incantatem, Incendio, Ventus, Arresto Momentum, Alohomora, Wingardium Leviosa, Revelio, Metelojinx, Tarantallegra, and Mimblewimble. 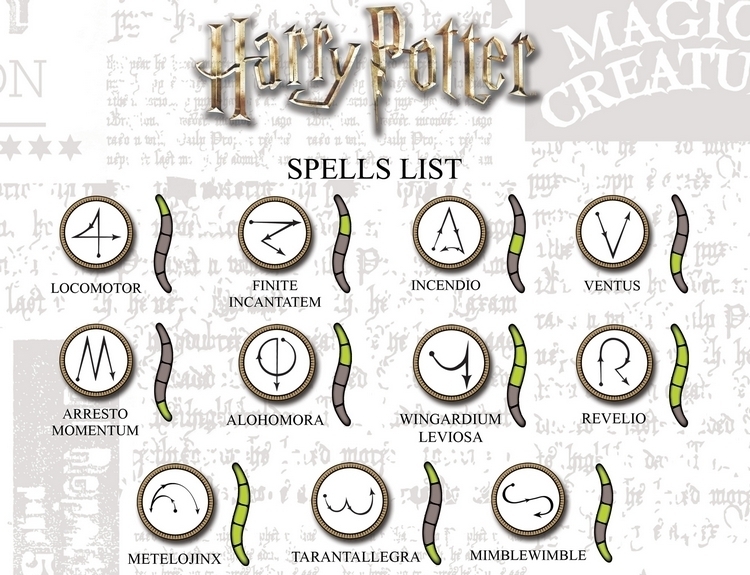 Using the JAKKS Pacific Harry Potter Wizard Training Wand starts with the training mode, where you learn to cast all 11 spells by mimicking the movements illustrated on a companion sheet. Once you get the hang of all the spells, you can then process to Spell Practice, where you and a friend race to get a spell right (the one to get it first, gets the sound and light effects). There’s also Dumbledore’s Army Mode, a magical version of Rock Paper Scissors, where you choose from one of five spells to cast, with the winning wand doing the light and sound notification. 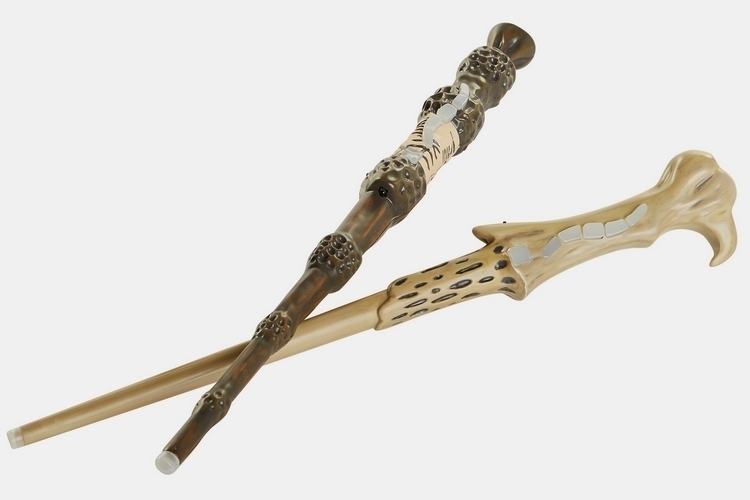 The most competitive game mode is called Wizard Tag, where you drain power out of your opponent’s wand by casting various spells to damage them. You know, kind of like a game of laser tag, albeit with magic wands instead of pistols. We’re not entirely sure about the mechanics of which spell can drain a wand better, but we’re hoping there’s some strategic elements involved here.

Want one? Slated to come out later in the year, the JAKKS Pacific Harry Potter Wizard Training Wand is priced at $24.99 each.