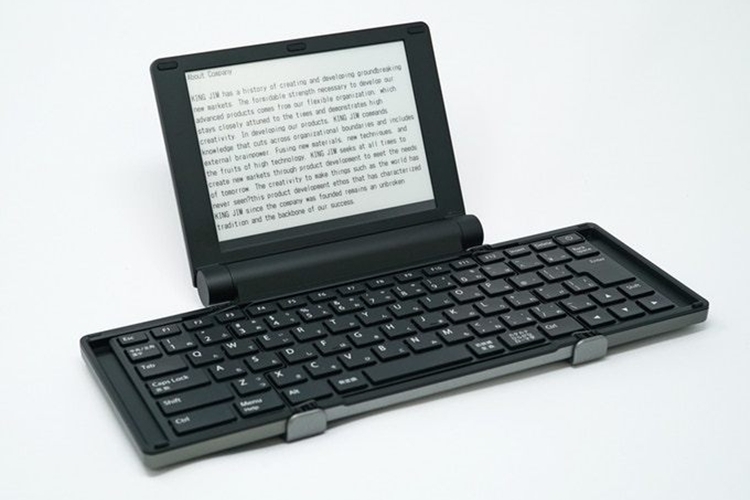 While there are plenty of distraction-free writing apps you can use in your PC, you’ll still be using them on a PC, which keeps all sorts of temptations within a couple of clicks away. If you really want to do without the threat of diversion, you’ll do better with a dedicated writing device. That’s what you get with the King Jim Pomera DM30.

A dedicated writing device, it consists of nothing more than a pretty large (but not quite full-size) keyboard and a small display that runs nothing but the outfit’s custom writing software. That way, you can work on that manuscript, finish that report, or whip up the next great novel without the temptation of Facebook, YouTube, or that new game you just can’t stop playing. 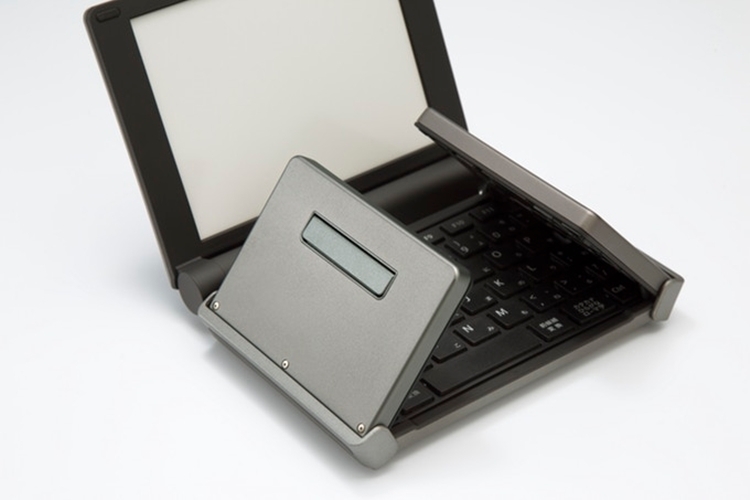 The King Jim Pomera DM30 has a six-inch e-Paper display that folds down on top of the keyboard, which also folds in on itself, when not in use, allowing you to flatten it down into a compact box for better portability. It’s slightly bigger than the largest smartphones when folded, so you’re going to have a hard time fitting this in your pants pocket. For jacket pockets and cargo pockets, though, the collapsed device’s compact frame should easily slip right in.

It uses E-Ink’s newest e-Paper display, which can dynamically reflect onscreen what you type fast enough without the distracting lag of older iterations, allowing you to enjoy the benefits of the technology in a full-fledged writing tool. Those benefits include its excellent readability under sunlight, wide viewing angles, and very low power consumption. For the latter, that means it can run for over 20 hours on just two AA batteries, allowing you to get a lot of writing done using just a single batch. Even better, if you run out of juice while you’re on the road, you can simply hit the local mini-mart to grab a fresh batch and you’re back at work – no need to find a coffee shop where you can plug in for an hour. 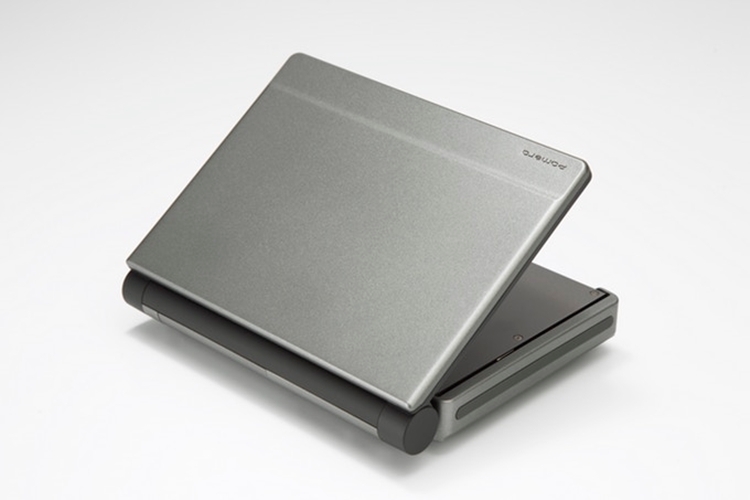 The King Jim Pomera DM30 doesn’t come with a mouse, trackpad, or touchscreen, so you’ll have to rely on keyboard shortcuts in order to access menus. That’s right, it’s like composing your thoughts on Wordstar and WordPerfect from back in the day, which should make it an odd experience for many people who are used to the mouse-aided intricacies of Word and Apple Pages by now. To further remove distractions, the word processor is very basic, so you’ll definitely want to edit anything you write here in a more feature-heavy writing app to polish things off. 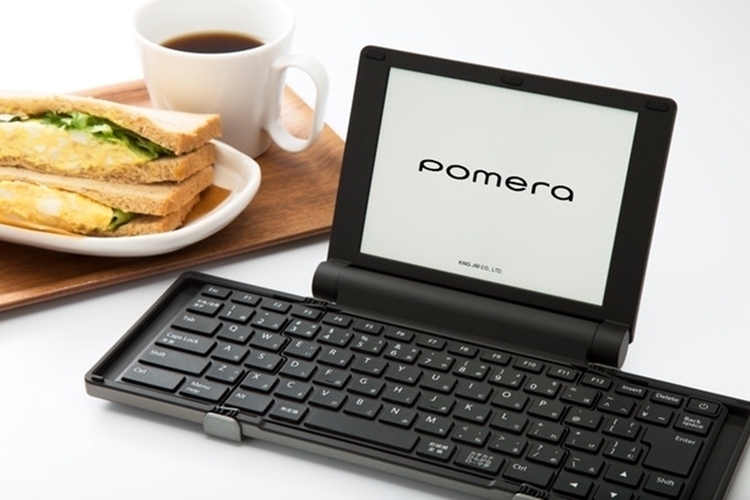 Oh yeah, there’s no wireless connectivity here, so you’ll need to manually transfer files over a microUSB connection. You can, alternatively, copy files to an SD card to move them or convert a document into QR codes, which you can then photograph with your phone and translate into text.  No word on how many characters can actually fit in a single QR code, though, so we imagine you’ll have to take many snaps if you’re transferring something long.

The King Jim Pomera DM30 is scheduled to debut in the US later in the year. No word on pricing but expect it to hover at around $500, based on the pricing from an unsuccessful Kickstarter campaign the company ran earlier this year.