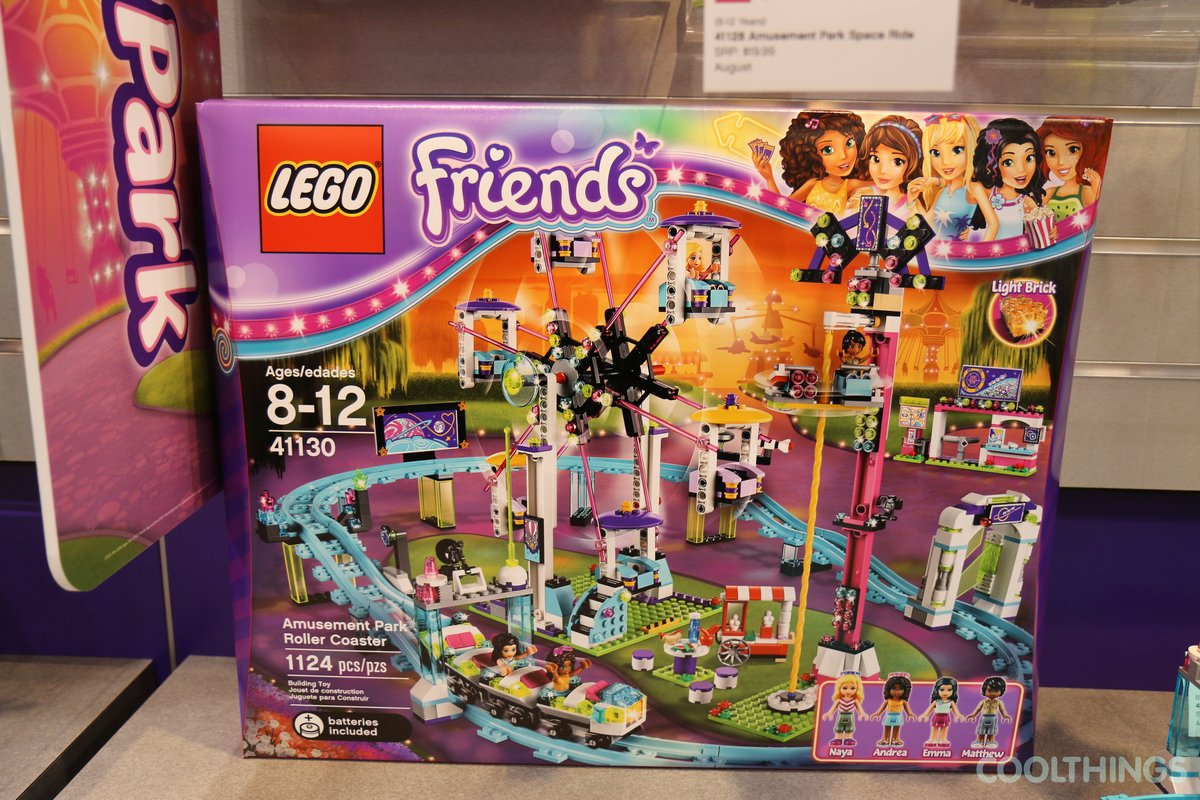 Adam Reed Tucker, the same guy who started LEGO’s Architecture Series, has long lobbied the company to create a roller coaster set, even going so far as to build his own under the X-Labs brand.  And, now, it’s finally happening. Well, kind of, because the Set 41130 Amusement Park Roller Coaster is actually coming out under the LEGO Friends brand, which means it’s aimed at young girls, rather than the outfit’s traditional demographic.  You know, boys and grown men who act like boys around LEGOs.

Joining several other amusement park-themed sets in the LEGO Friends line, the roller coaster goes the simple route, with a track design that looks like it came from one of the earliest roller coasters ever made.  Yeah, no loops, no dives, and no corkscrews – just a simple track that seems more suited to a ride for small kids.

Despite the lack of elaborate coaster elements, the LEGO Friends Set 41130 Amusement Park Roller Coaster does seem like a fun build, especially for someone putting together an amusement park.  Aside from the tracks and the coaster carts, the set includes a six-car ferris wheel, a control tower (or is that a DJ booth? Not really sure), a couple of food carts, and lots of other small elements that make for a busy lot, making it feel just as festive as an actual amusement park would.  It comes with 1,124 pieces, including four minifigs. 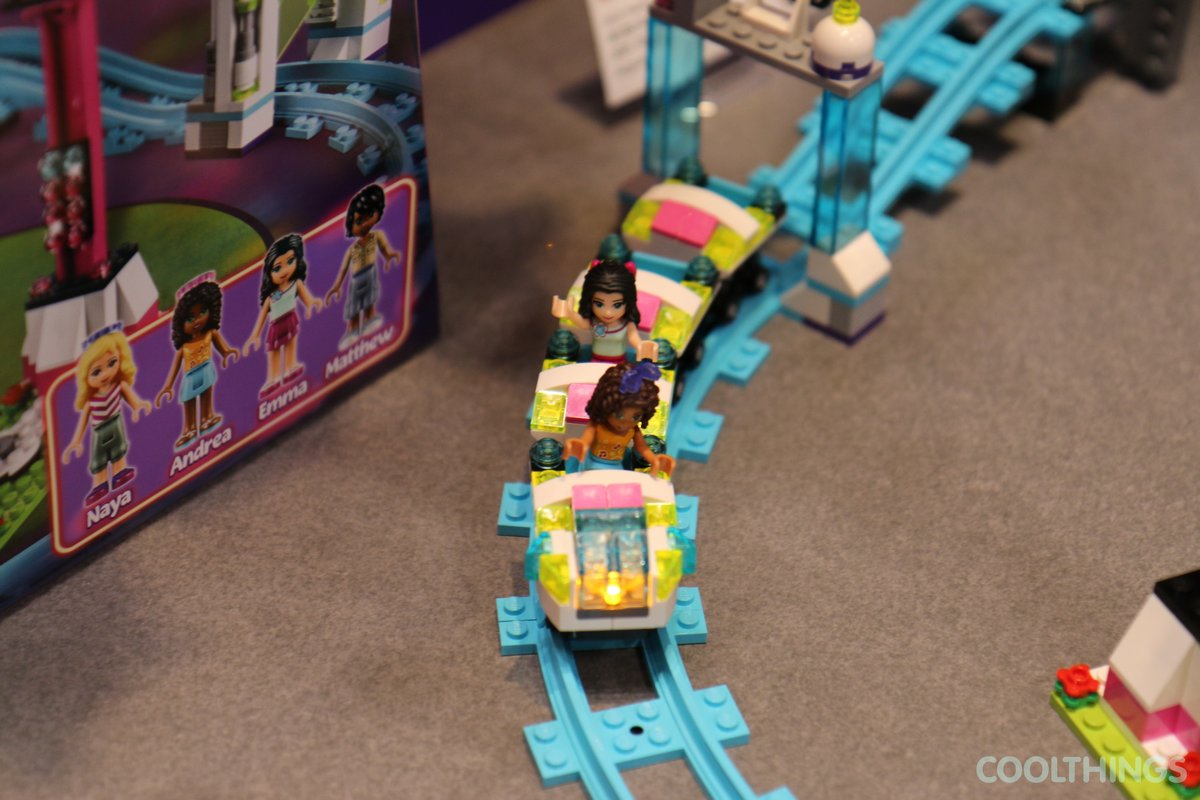 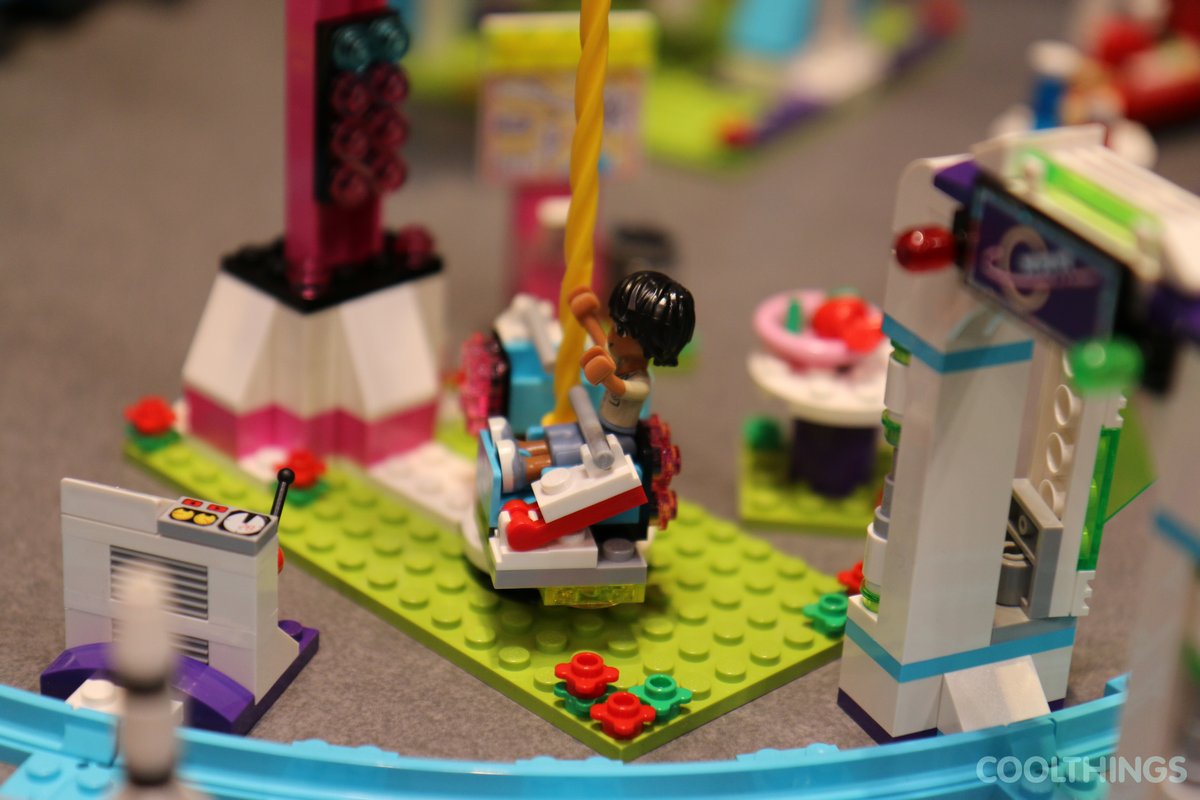 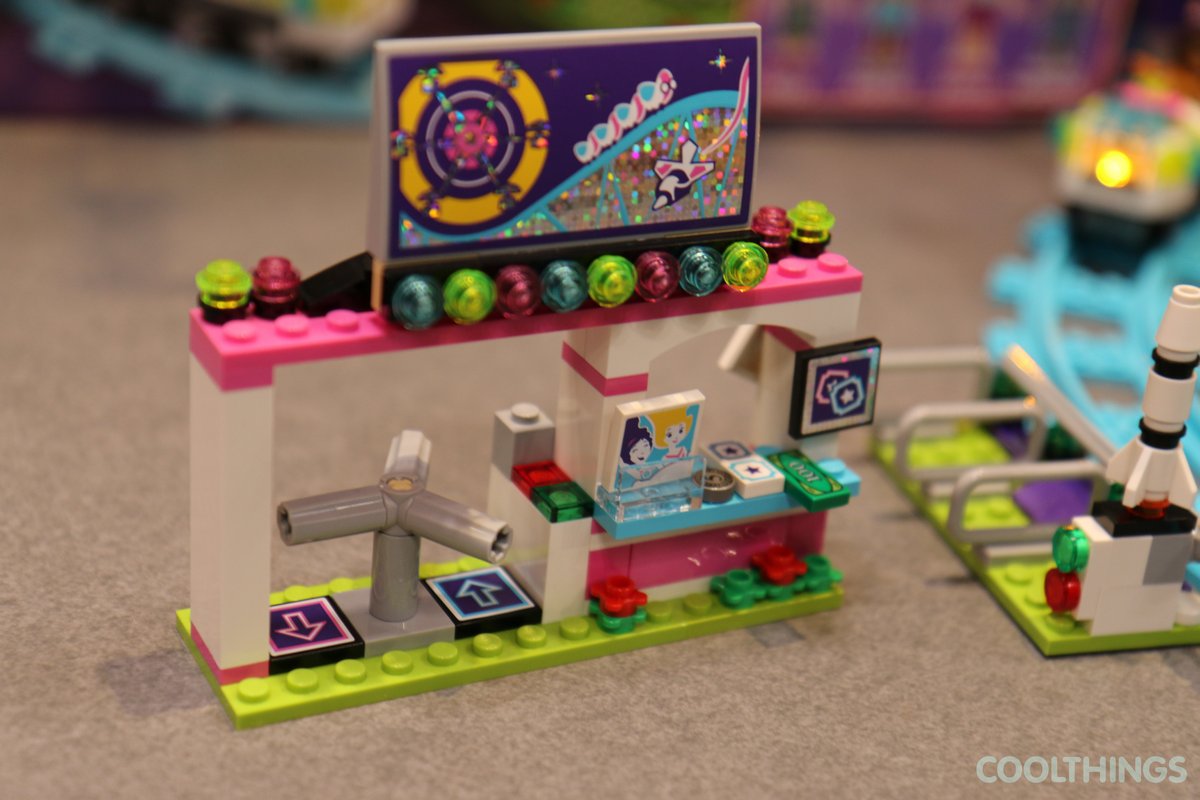 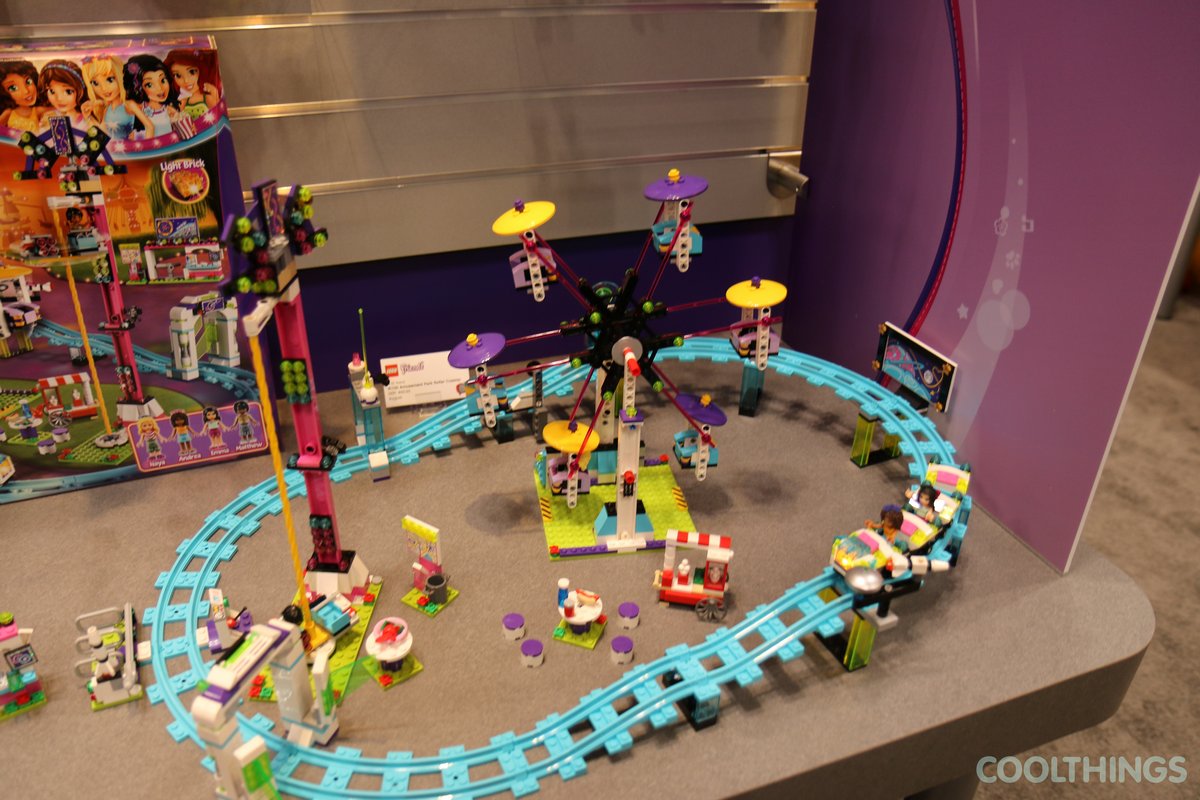 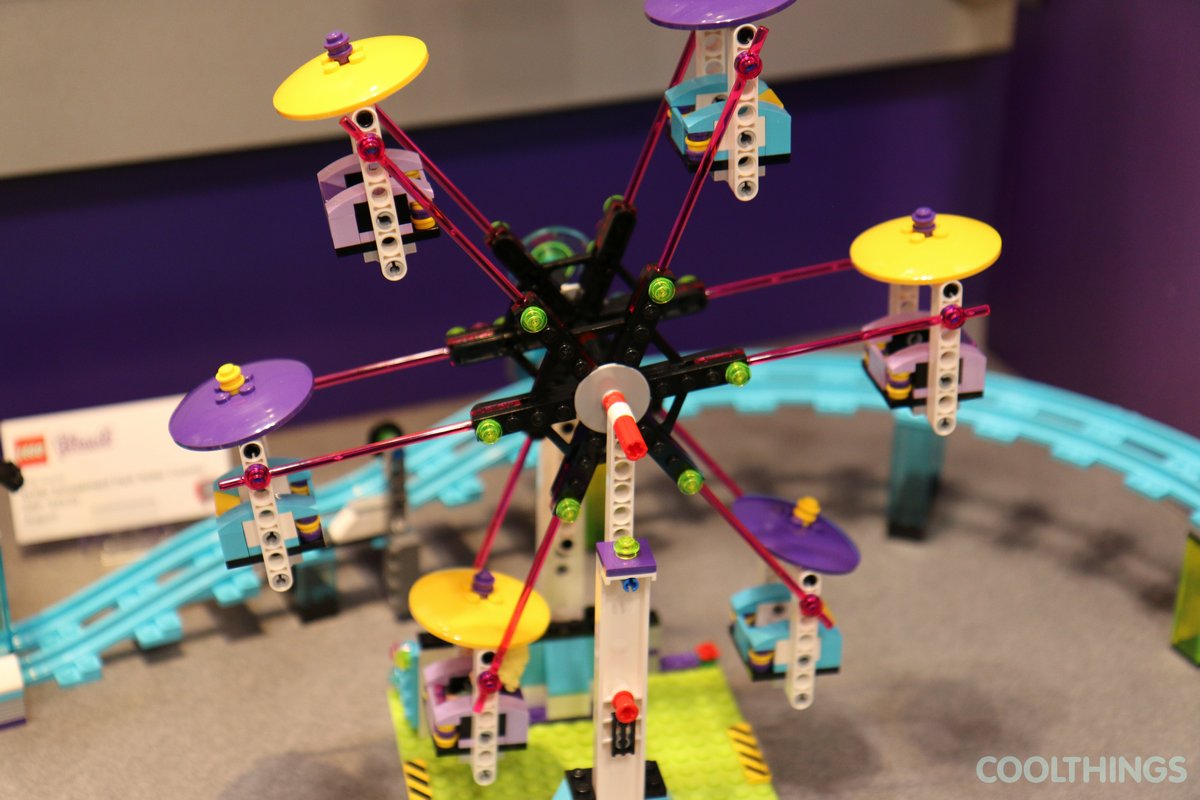 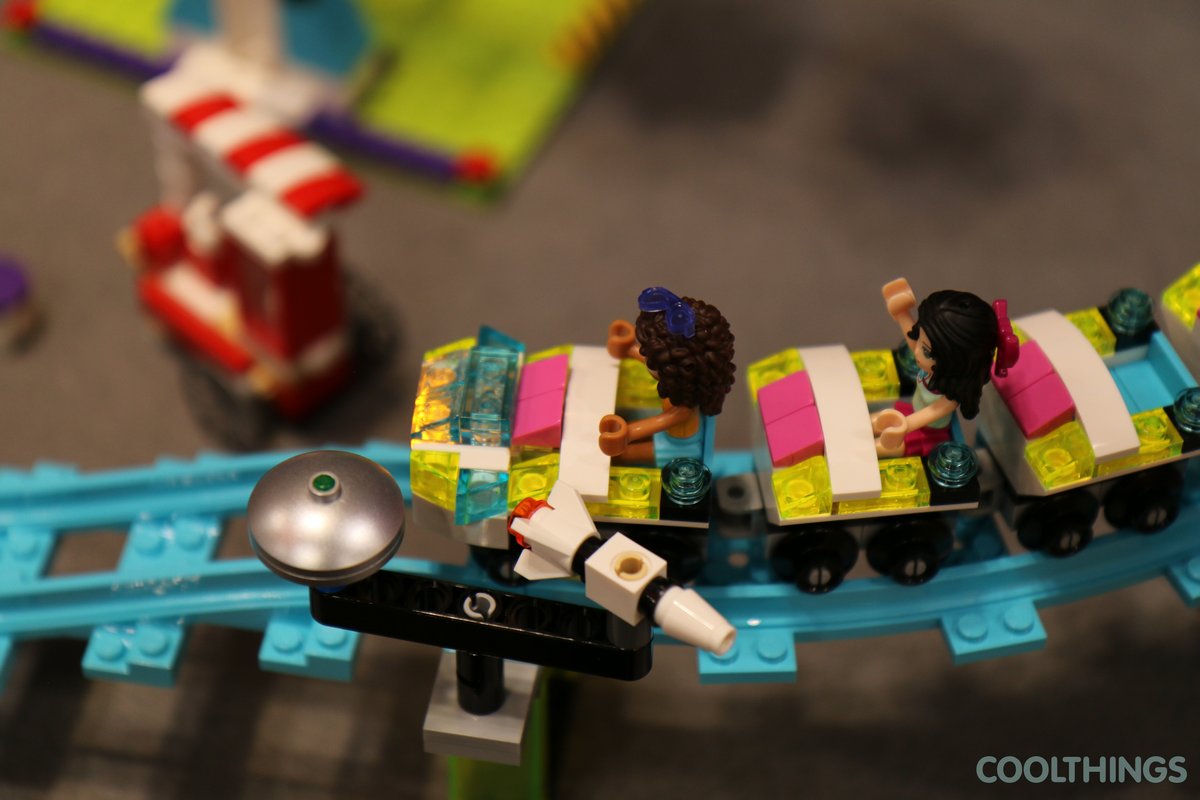 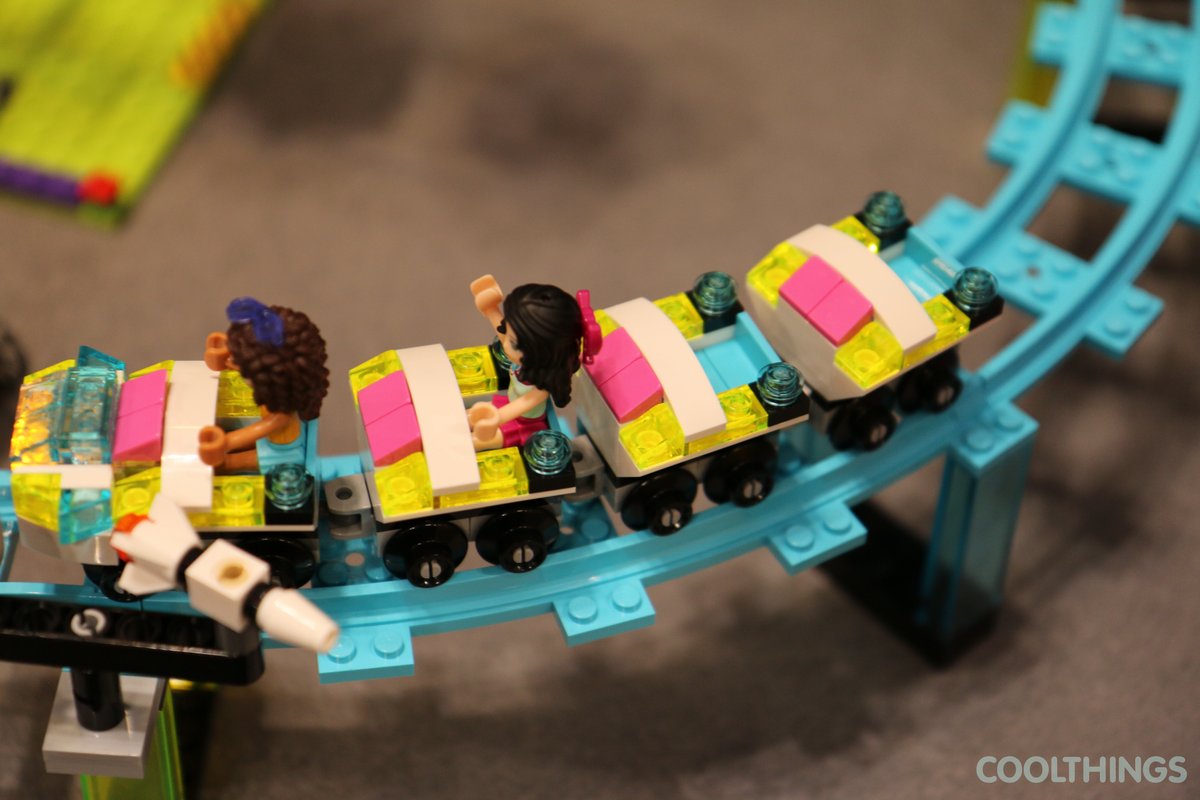 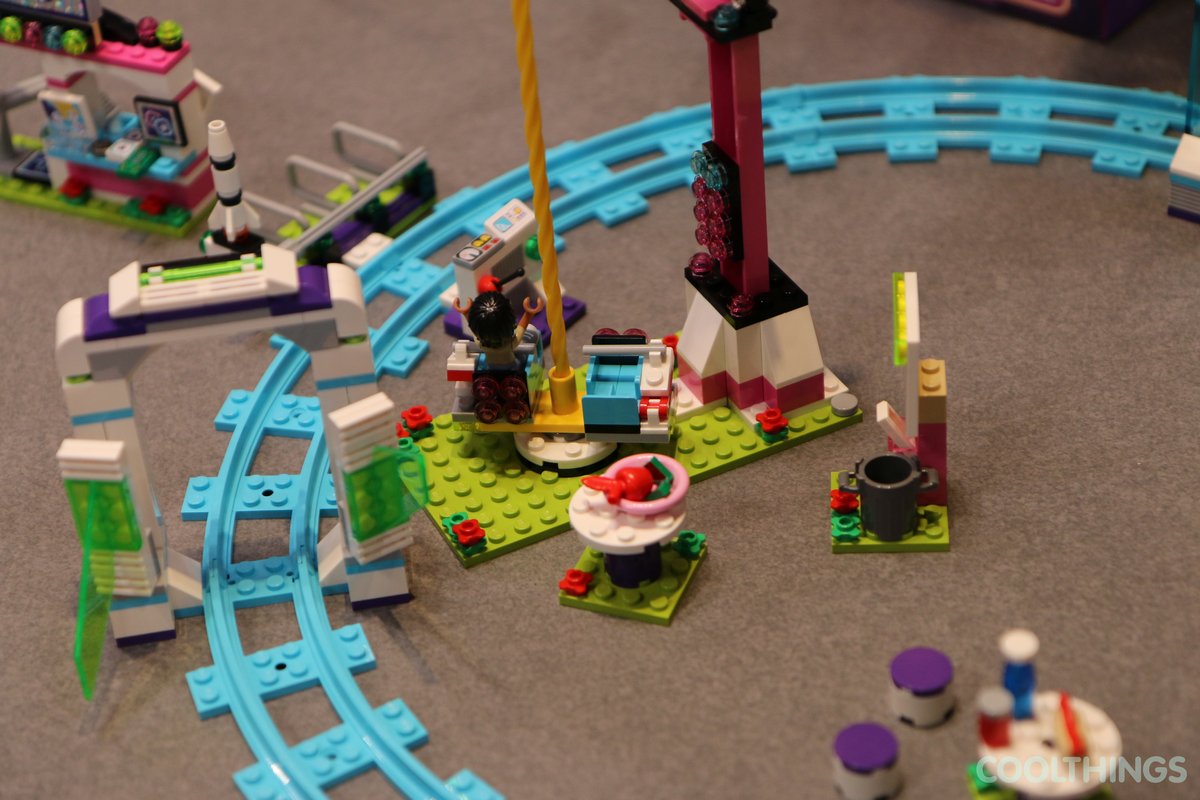 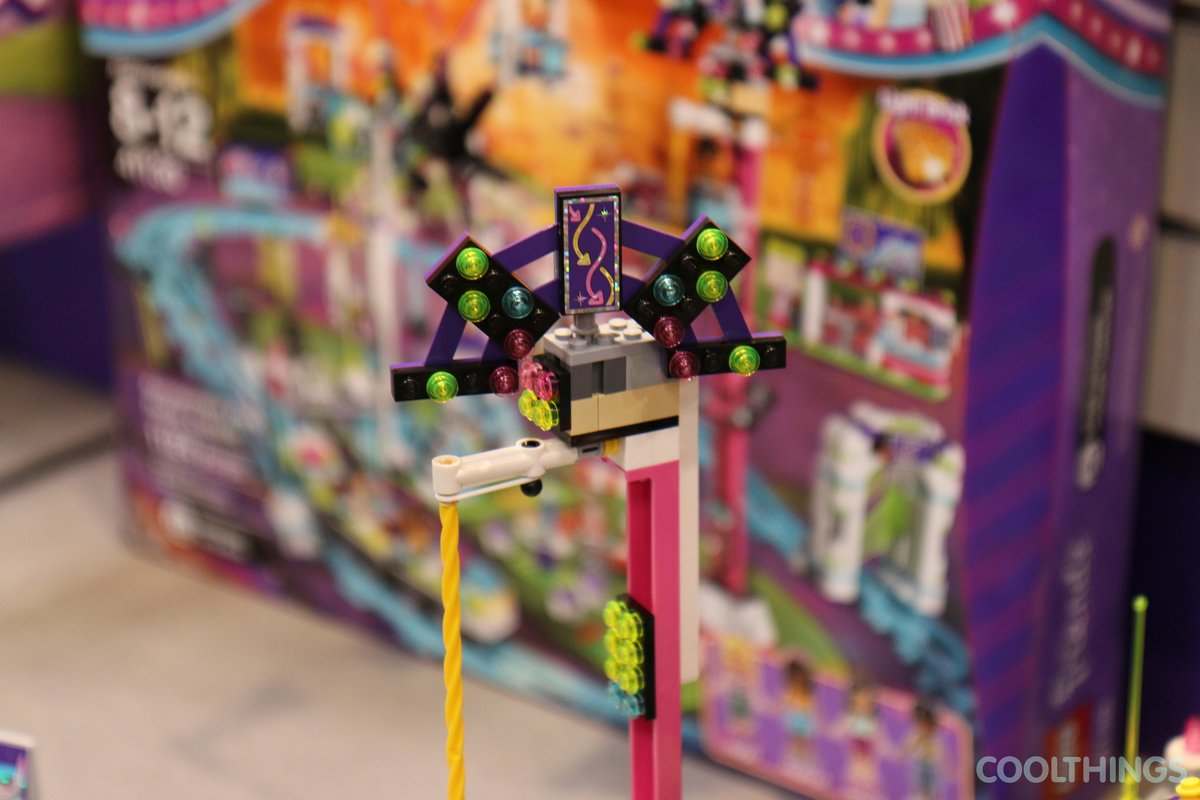 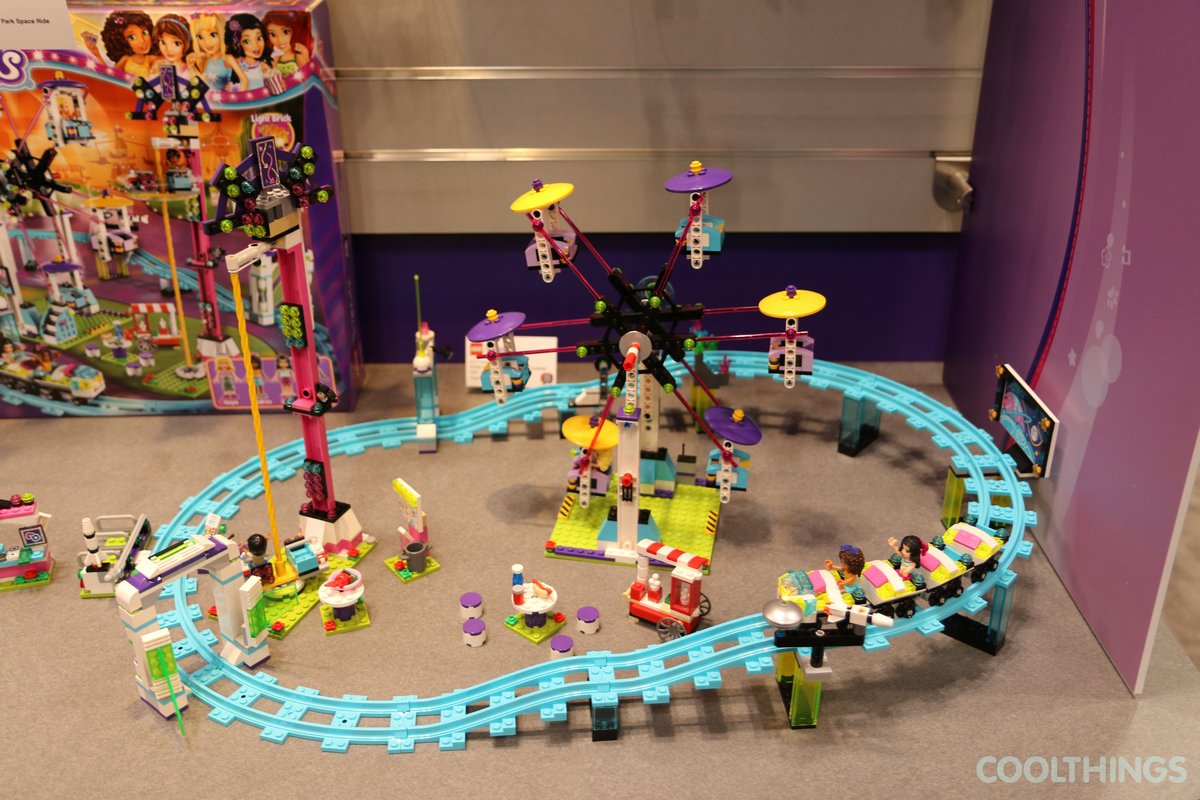 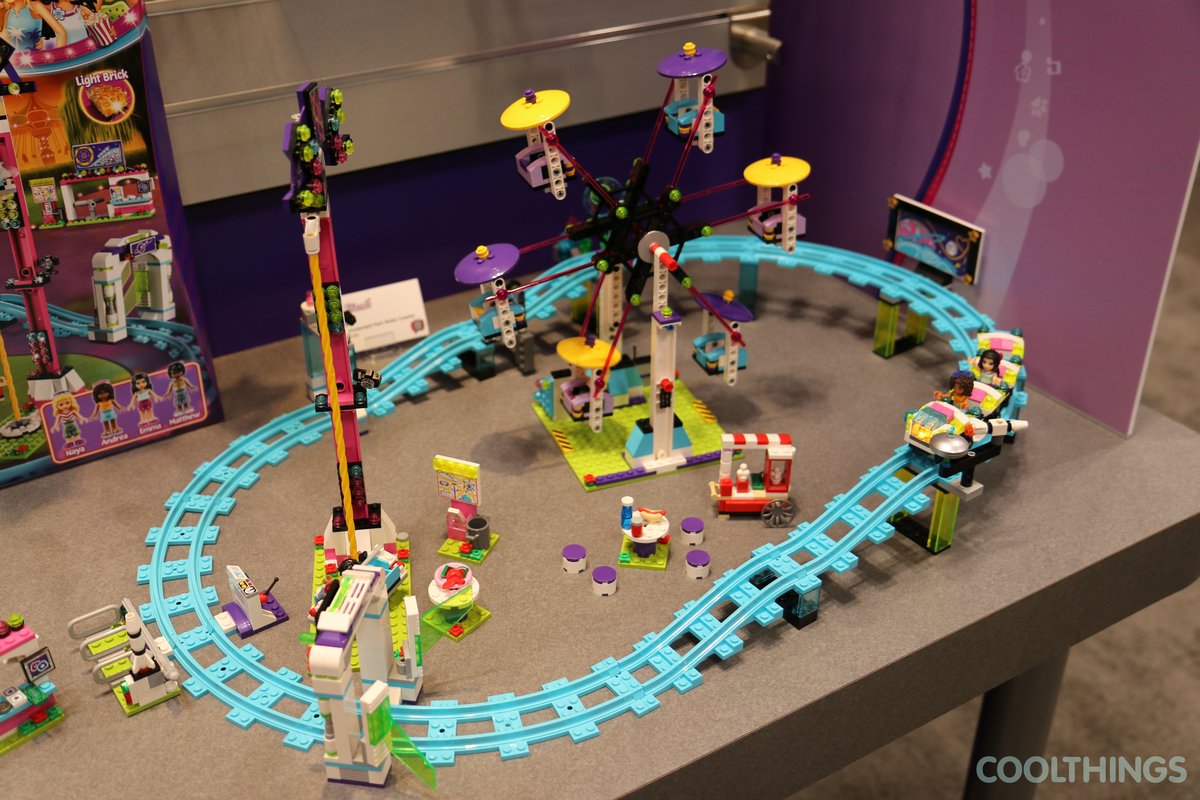