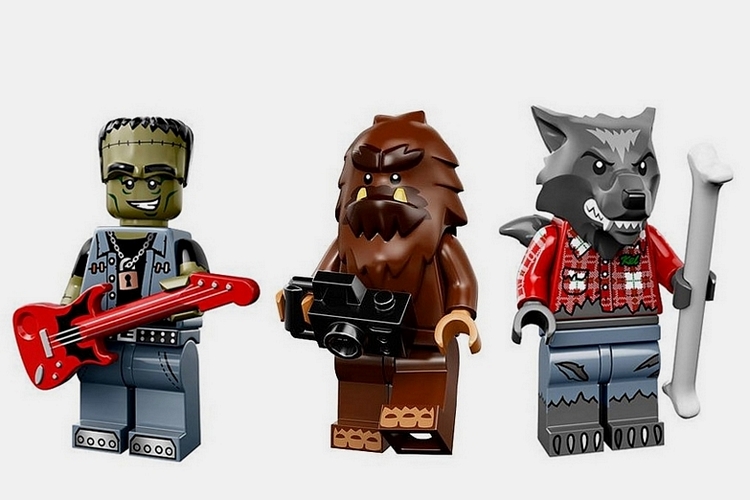 Do you ever look at your LEGO projects and think how much better they would be if they were being attacked my an army of monster minifigs? Wallow in those thoughts no more since you’ll be able to realize it soon with the Series 14 Collectible Minifigures, which brings a roster of monsters and somewhat monstrous villains into the mix.

Dropping just in time for Halloween, the new collection includes classic monsters, reimagined creatures, sci-fi staples, and, of course, zombies. Three zombies, actually, which is pushing it for a 16-piece collection. Personally, I wish they traded in one zombie for a grim reaper, instead, which would have been absolutely perfect for LEGO haunted house projects. 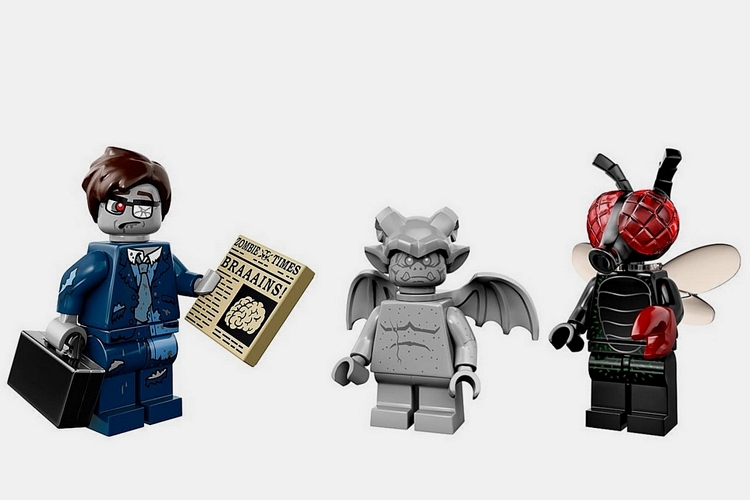 The Series 14 Collectible Minifigures have some of the familiar classics, like the elusive Bigfoot for your forest dioramas, a cast-in-stone gargoyle, and a big, bad werewolf.   There’s also a rock and roll Frankenstein, as well as a mad scientist to join him in a creepy mad science lab. The trio of zombies consists of a businessman, a cheerleader, and a flesh-eating pirate, so you can have a decent horde of walkers attacking your LEGO Strip Club during a zombie apocalypse. There’s also an awesome, awesome fly monster (my fave of the set), a banshee, a witch, a spider-lady that looks like a vampire, a tiger girl, a walking skeleton, an anthropomorphic man-eating plant, and, of course, a ghost.

Available starting September, the Series 14 Collectible Minifigures will be priced at $3.99 each.