Race cars are a favorite among many fans of LEGO’s Technic line. The upcoming Lego Technic Grand Prix Racer brings that in glorious form with an added bonus: it can be alternately assembled into a race truck, too.

In race car form, the vehicle looks like a throwback F1 racer from five to six years ago. Measuring 24 inches long, 4 inches high and 9 inches wide, it’s gives you a huge track-faring speedster to play with, too. Just throw in a LEGO Power Functions Motor Set (optional) and you’ll be ready to run some laps (albeit, not as fast as real racers).

Like other Technic pieces, the Grand Prix Racer makes for one complex build with a functional engine with moving pistons, an independent all-wheel suspension, realistic steering, adjustable spoiler, and a whole load of refined details. When you’re sick of admiring your low-profile race car, you can simply break everything up and build it into an admittedly weird-looking racing truck measuring 7 inches tall, 17 inches long and 8 inches wide. 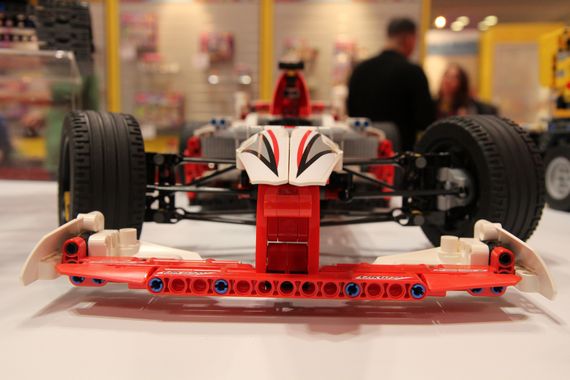 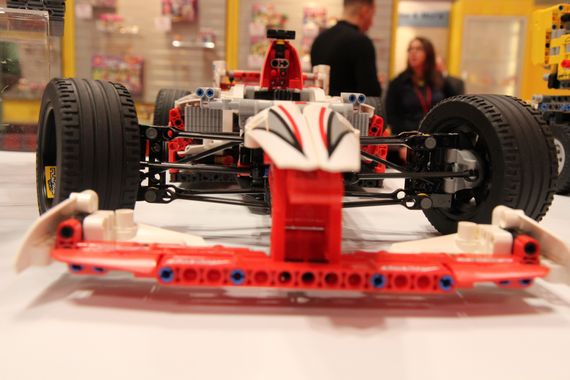 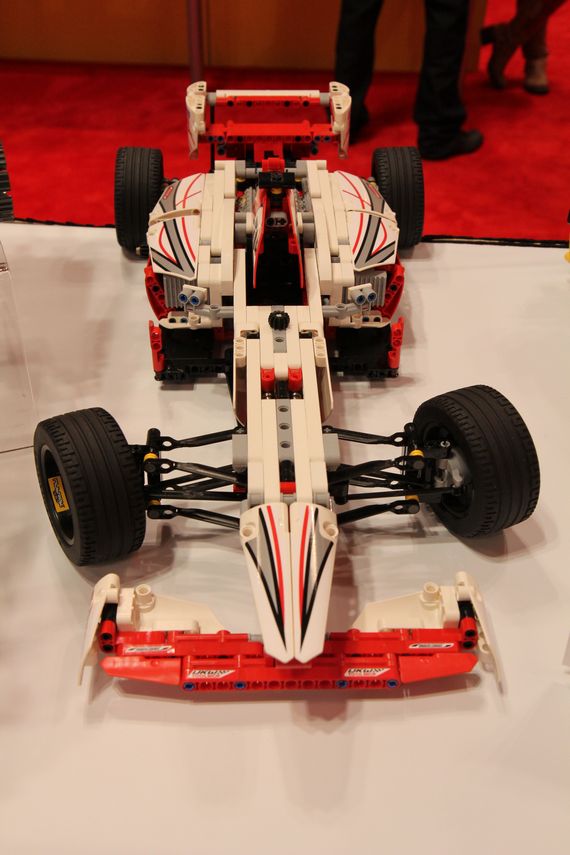 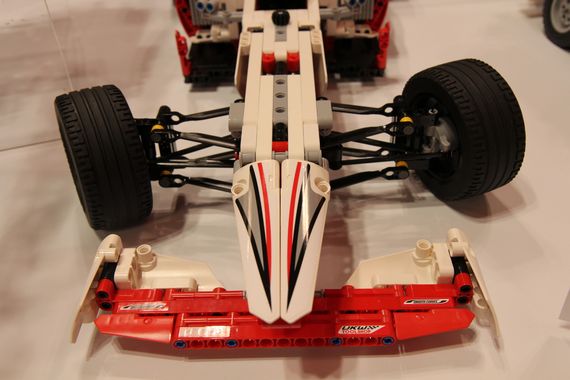 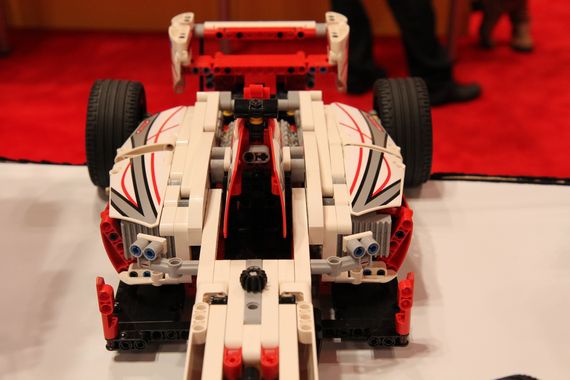 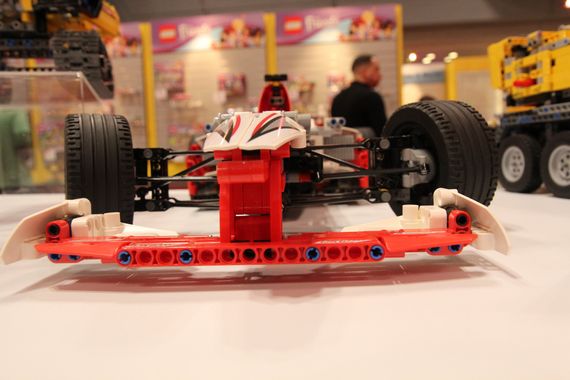 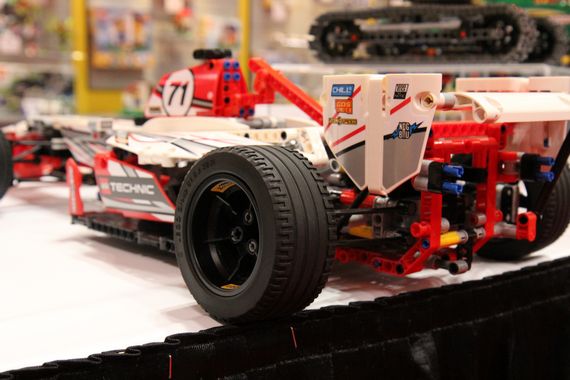 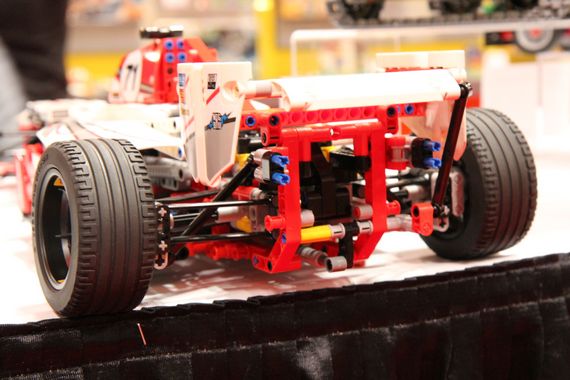 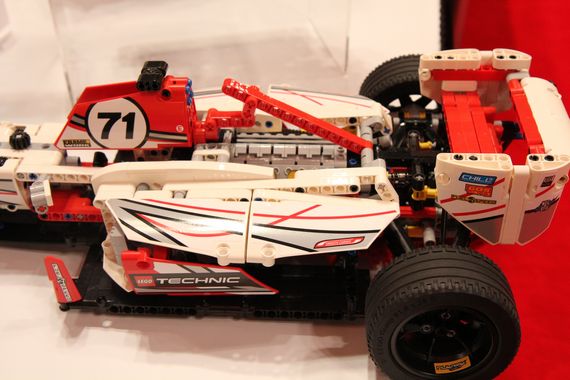 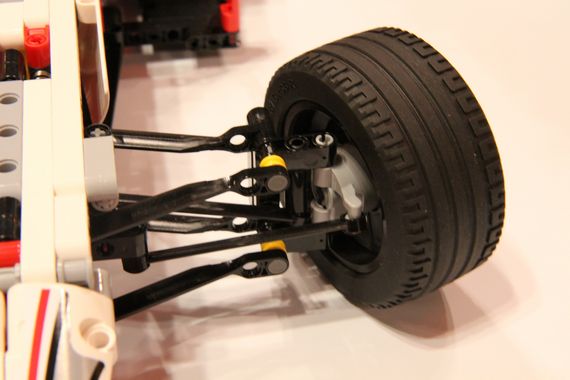 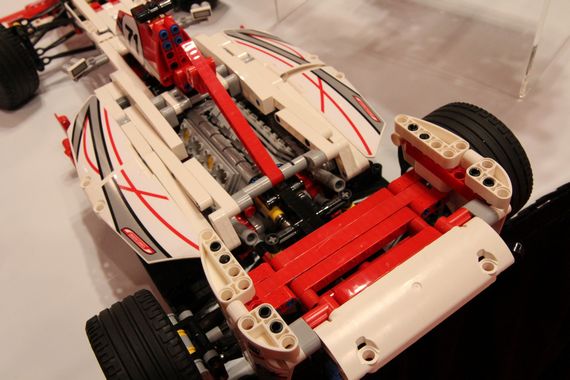 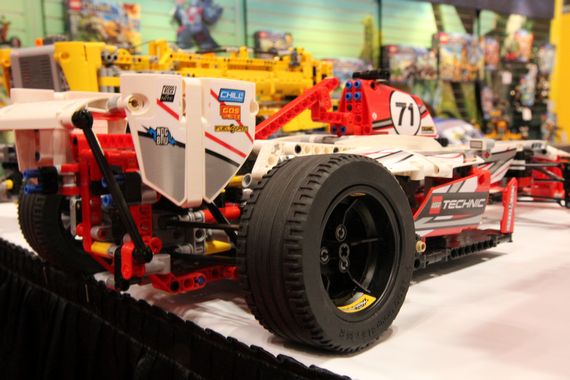 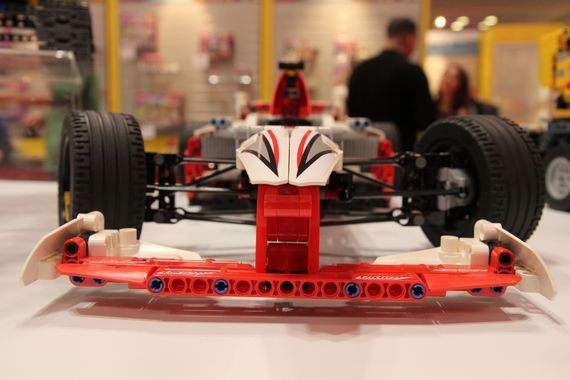