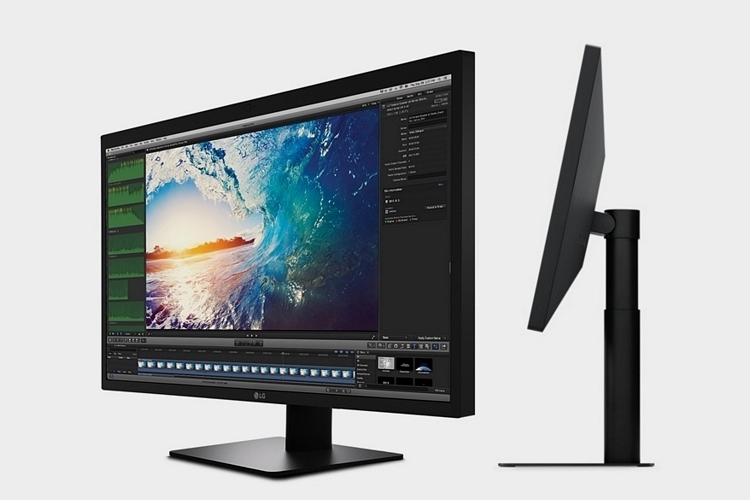 There’s been rumors that Apple’s going to introduce a successor to the discontinued Thunderbolt Display, as part of their latest batch of announcements. Turns out, that was right. Well, kind of. Rather than a new Apple-branded monitor, the outfit chose to put a spotlight on a pair of made-for-Apple displays from LG instead. The LG 27-Inch Ultrafine 5K is our favorite of the two.

Designed for use with the new MacBook and MacBook Pro models, the monitor comes with a Thunderbolt 3 connection, providing Mac users with a sizeable display packing seriously sharp resolution. It’s aimed squarely at digital creatives who mostly navigate to MacBook Pros for their on-the-go computing, giving them a more expansive display for doing more intense work out of the field. 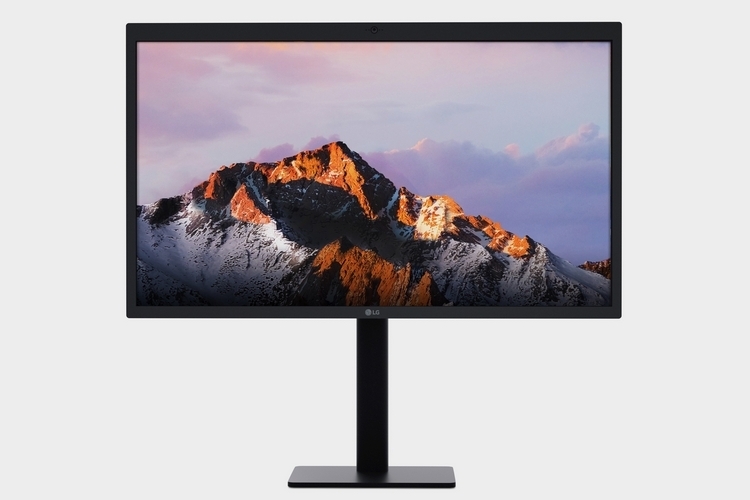 The LG 27-Inch Ultrafine 5K Monitor is an IPS panel boasting an impressive 5,120 x 2,880 resolution, resulting in a pixel density of 218 ppi, all while having the ability to reproduce 99 percent of the P3 color space. More than a monitor, it’s designed to serve as desktop hub for port-averse new MacBooks, coming with a trio of USB-C ports, a FaceTime camera, a mic array, and stereo speakers. And, yes, it will charge your MacBook via the Thunderbolt 3 connection the whole time it’s connected. 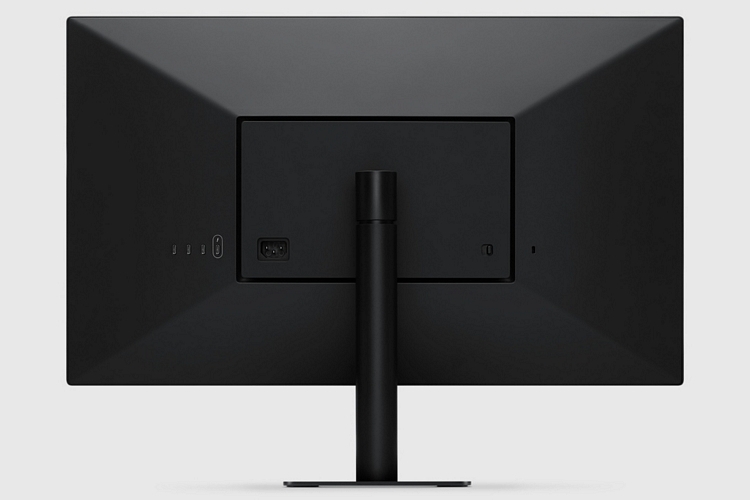 Features include an adjustable stand (height and tilt) and no physical controls (all adjustments can be made via the MacBook). If you prefer something smaller, they also launched a 215-inch 4K version.