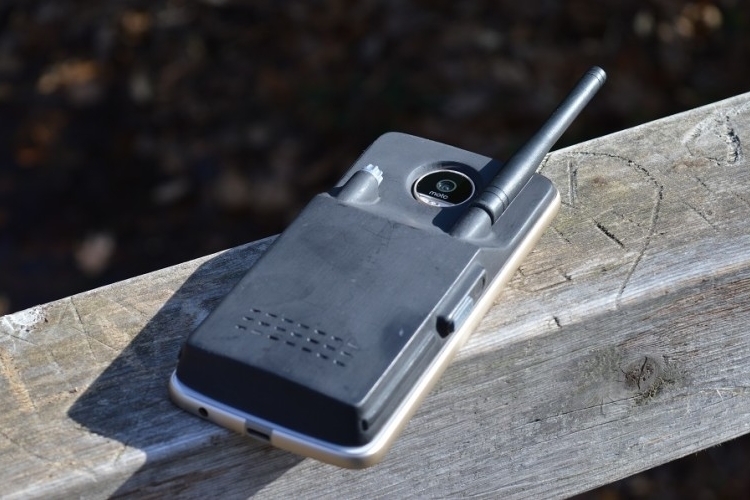 We’re big fans of Motorola’s Moto Mods, which allow you to equip the Moto Z and the Moto Z Force with a host of new functions by simply snapping on a new backplate. The Linc is an all-new Moto Mod that turns the Moto Z smartphones into functional walkie-talkie radios.

That’s right, you can now use the Moto Z to talk with your group even without a cell signal, giving you a handy communication option when hiking, skiing, and engaging in similar off-grid adventures. Even better, it won’t just allow you to allow to talk like traditional walkie-talkies, but send text messages as well, so you can interact with others without making any noise. 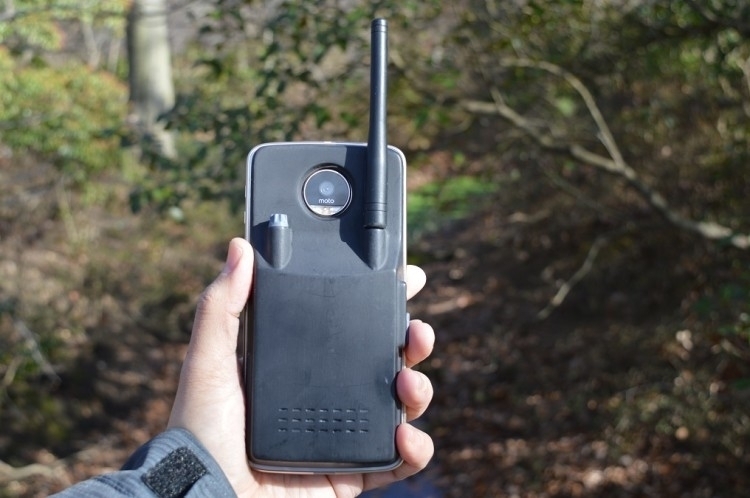 Once equipped on your phones, the Linc allows your group to communicate by voice and text within a five-mile radius, with support for both VHF and UHF frequency bands, as well as adjustable RF power output. Using the accompanying app, you can also broadcast your exact location via GPS coordinates, tune in to the NOAA weather radio, and transmit a beacon SOS signal for emergencies all without requiring any cell service signal. 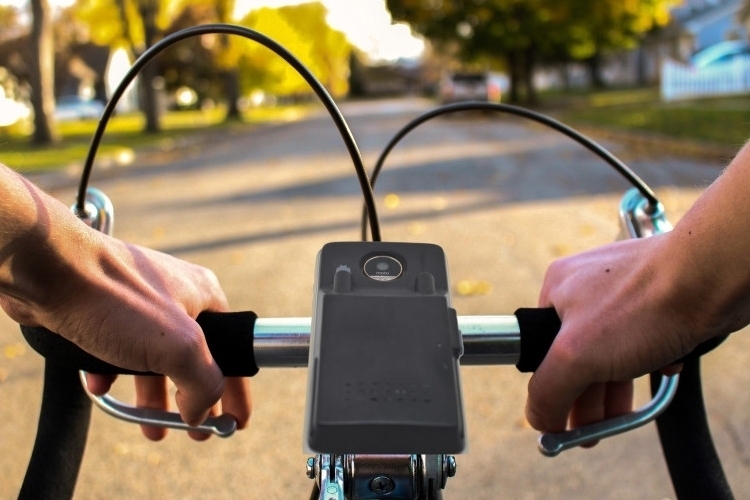 Features include the ability to communicate with other walkie-talkies (since they operate on the same bands), a built-in loudspeaker to reinforce the tinny-sounding one on your phone, a water-resistant build, and a retractable antenna. It comes with a built-in 1500 mAh battery that’s rated to last for 20 hours on standby.

A Kickstarter campaign is currently running for Linc. You can reserve a unit for pledges starting at $99.