Lytro Camera Takes Shots With No Need For Focus 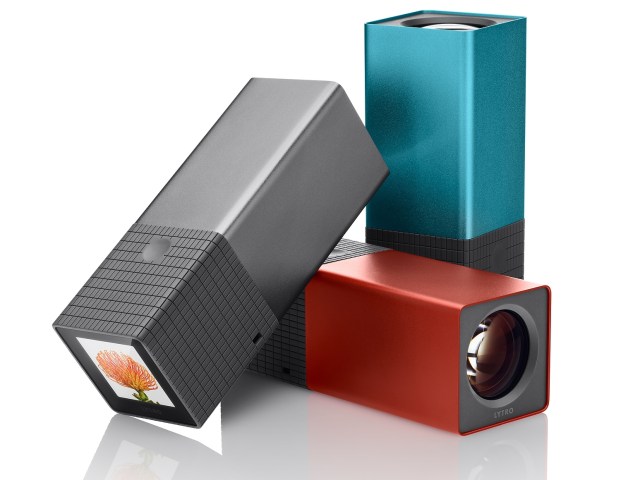 Shoot first, focus later.  That’s the mantra you’ll be reciting when using the Lytro, a “light field” camera that captures all the light traveling in every direction in every point in your frame.

Unlike conventional cameras that capture a single plane of light, the unique compact shooter nabs everything evenly.  No need to choose a point of focus during the shot — all the foreground and background elements are photographed in full detail.  Once you download the image to your computer, you can then choose whatever you want to focus or blur using a bundled software. 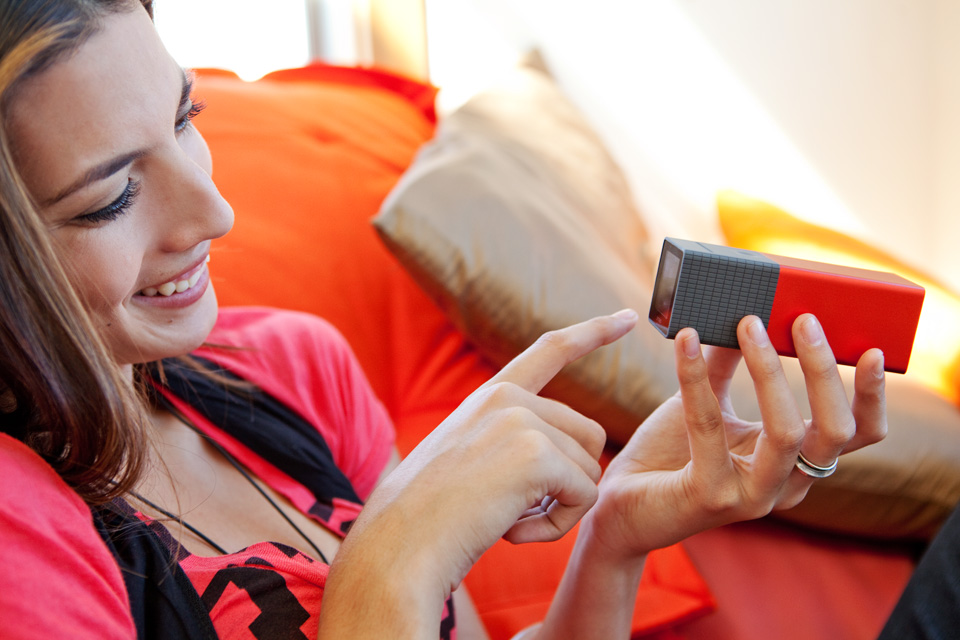 The Lytro comes in a rectangular shell that measures 1.61 x 1.61 x 4.41 inches.   You’d probably sooner mistake it for a giant lipstick than a digital shooter, until you catch sight of the touchscreen LCD on one end and an  f/2 lens with 8x optical zoom on the other.   There are only two buttons, power and shutter, with all the processing for the image captures done internally via the built-in software.   Because there’s no auto-focus software running during shots, there’s little to no shutter delay.

Since it doesn’t take conventional single-focus photographs, the pictures aren’t measured in megapixels (at least, that sounds like how they’re going to play the marketing angle for this).  Instead, the images are said to be 11 megarays, which denotes the number of light rays captured by the camera’s sensors.