Still Keep Your Money In Shoeboxes? Time To Upgrade With This Shoebox Safe 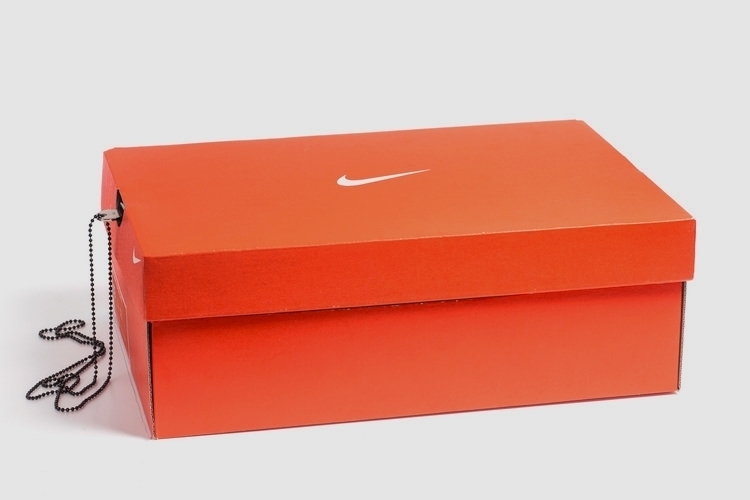 Keeping your cash and valuables in a shoebox you hide under the bed? Bad idea. But what if that shoebox is actually a lock-and-key safe that you can bolt on the floor under the bed? Probably still a bad idea, but it still makes the Mandem Safe a whole lot better.

That’s right, someone made a strongbox that looks like an erstwhile regular Nike shoebox for stashing your valuables around the house. And, no, it’s not made entirely from cardboard like actual shoeboxes, so it can actually offer some protection for stuff you want to keep away from thieving hands (just make sure to bolt into something, unless you want thieves to take the whole box instead). 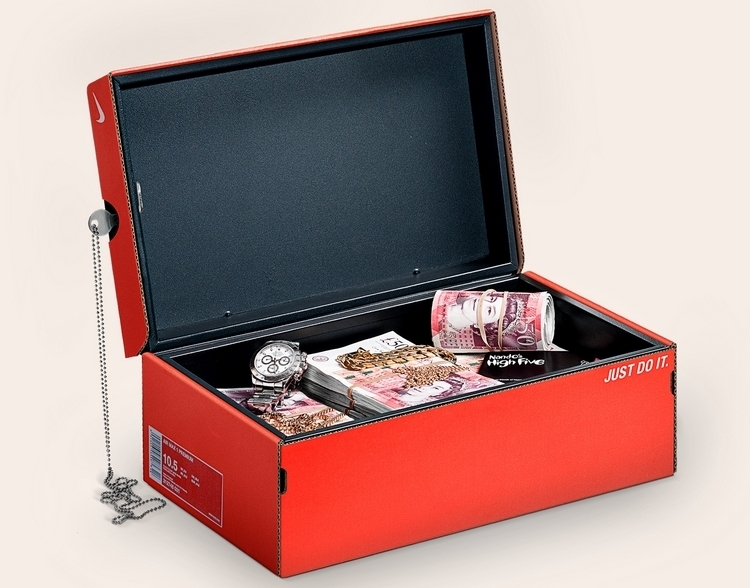 The exterior of the Mandem Safe is made from actual orange cardboard, so it legitimately looks like the exact same boxes that your Roshe Runs, Air Zooms, and Lebrons came in when closed up. That way, you can pile along with a bunch of shoeboxes and leave no room for suspicion. Inside, however, the darn thing is covered in a 5mm layer of folded steel, so someone’s going to have to tear into the metal (or at least pick the lock) to get to the contents. It has a cam lock mechanism, along with pre-drilled holes on the bottom for bolting the safe onto the floor.

The Mandem Safe is currently in the prototype phase, with plans to go into production soon.