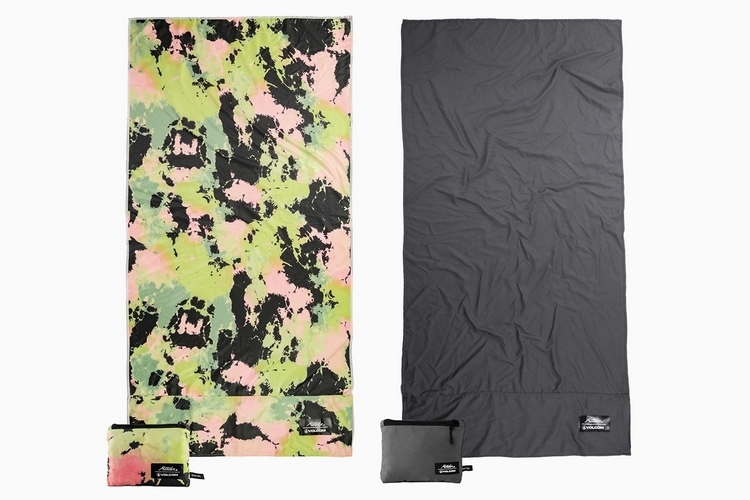 Yes, you can use Matador’s Pocket Blanket as a groundsheet at the beach, allowing you to plop down by the water without getting sand all over your legs and shorts. Problem is, that won’t solve the need for a proper towel, so you’ll still to bring a large piece of fabric that you can use to quickly dry off after a swim. The Matador x Volcom Packable Beach Towel vows to help with that.

Leveraging Matador’s penchant for packable products and Volcom’s experience serving the surf community, the towel combines a highly-portable collapsed size with a highly absorbent material that you can use to both dry off after a dip and cover the sand when you want to plop down near the water. Whether you’re going to the beach to ride the waves, soak in the sun, or party with your friends deep into the night, this thing allows you to leave that thick towel at home while still enjoying all the conveniences of one. 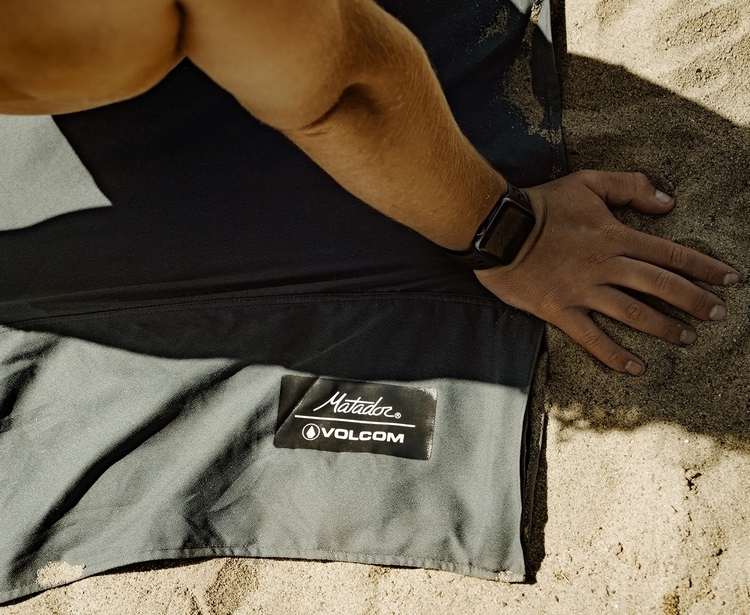 The Matador x Volcom Packable Beach Towel measures 60 x 30 inches, so it’s just as big as a traditional beach towel, allowing you to use it to quickly dry off when you’re dripping wet and lay down on the sand to give you a clean ground cover for sitting, sunbathing, or chugging down some suds. Unlike traditional beach towels, it packs down into a compact 6 x 5 x 1.75 inches (width x length x thickness) that you can easily stash in a tote bag or squeeze somewhere in your backpack. We know, it’s not nearly as small as their pocket-sized blankets, but it’s small enough that it’s probably just as convenient to bring along.

When packing up, the entire towel collapses into an integrated zipper pocket on one side, allowing it to pack up without any extra case to carry (and potentially lose while you’re having fun at the beach). And yes, that same pocket is usable as an actual storage slot to stash valuables like cash and keys when it’s in use as a towel. 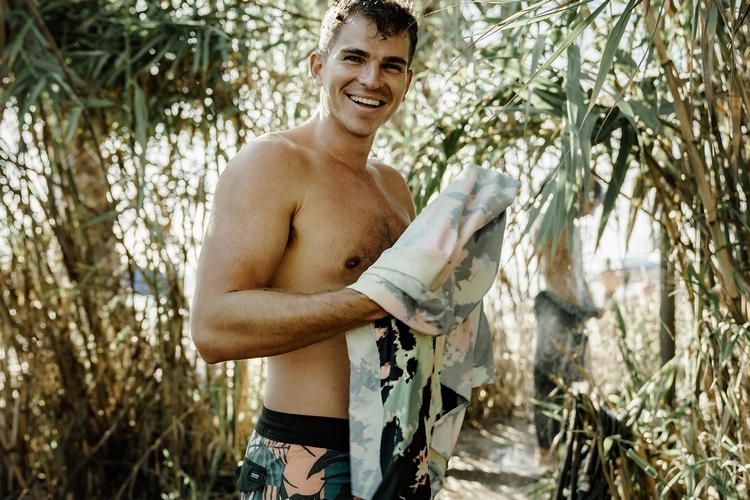 The Matador x Volcom Packable Beach Towel is made from an ultra-light nanofiber material that’s both highly-absorbent and quick-drying, so it’s as high-performing as any towel for use in the beach. How absorbent? According to the outfit, it can soak up 2.3x its own weight in water, so you can quickly dry off after a soak, a swim, or a shower. There’s no word on how long it will actually take to dry, but we’re hoping the quick-drying promise works fast enough to get it dry before you pack up to go home later in the day. 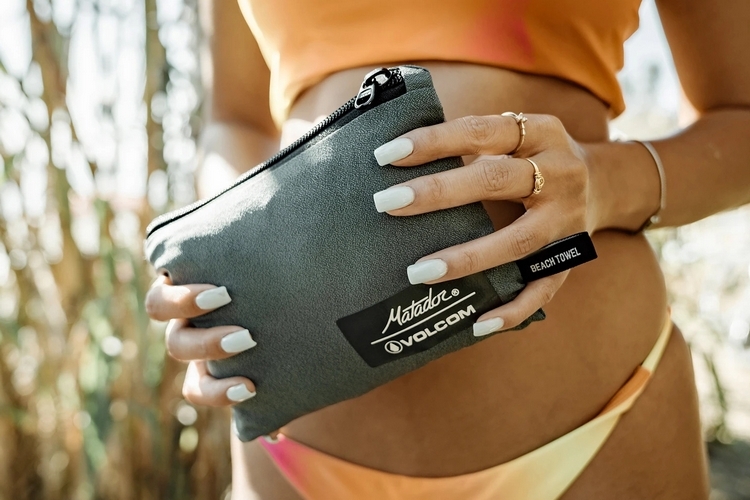 While the fabric is designed to absorb copious amounts of water and dry off quickly, it probably doesn’t bear the same hardwearing properties as the outfit’s other packable groundsheets. As such, if you intend to use it as a ground cover, it’s probably best to keep it in the sand to avoid inflicting any damage on the material.

The Matador x Volcom Packable Beach Towel is available in two colors, gray and a colorful one with a paint splatter print, priced at $34.99.