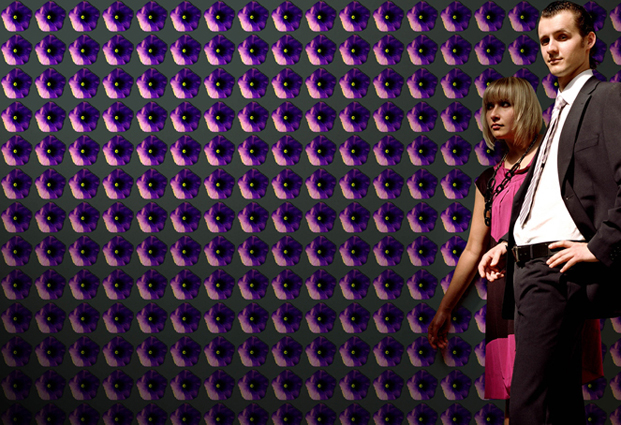 Can’t stand a blank wall with no personality whatsoever?  Liven it up with Meystyle’s Glowing Wallpapers, which comes with embedded LEDs that allow it to light up even the gloomiest space.

Devised by sisters Maria and Ekaterina Yaschuk, the novel home installation intentionally pairs bold patterns with lighting functionality, resulting in wallpapers that make a strong play for attention.  They claim to “rescue walls from the background,” making that flat mass of vertical surface a central part of any room’s ambience.  From the wallpapers in the photos, we’d say they’re staying true to their word. 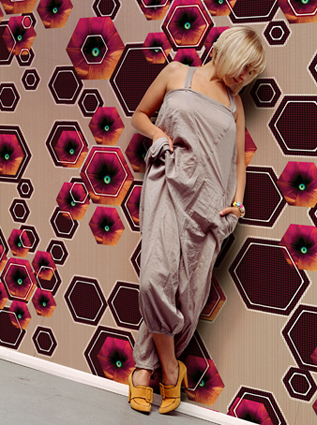 All Meystyle LED Wallpapers start their life on a computer, where the pair designs their patterns and appearance.  From there, the designs are digitally printed on a variety of substrates that range from high-quality wallpapers to textile wall covers, with LEDs already embedded in the material.  For added effect, some of the designs come with embedded Swarovski crystals, as well as hand-applied gold and silver dust, which further amplifies the installed lights by reflecting their luminance. 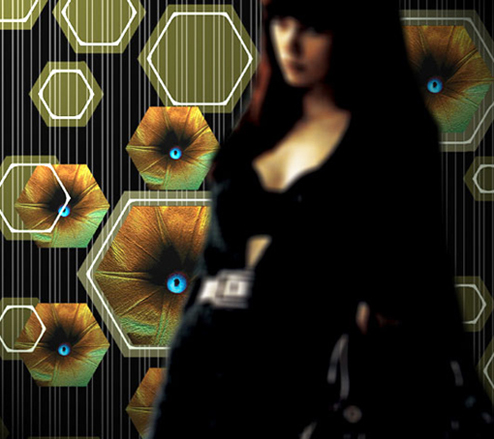 From what I can see, a lot of their designs look inspired by the backgrounds from cheesy 80s music videos.  Which happens to be awesome.  Nothing will fulfill my life better, after all, than having a glowing wallpaper backdrop in big, bold shapes, while I dance to “Groove Is In The Heart” and type up a blog post at the same time.  Ooops, I think I just gave away my creative process.

Meystyle currently has four lines in their growing range of glowing wallpaper designs – Nina, Fragmented, Inlight and Triplicate.  They’re showing off new items at this week’s 100% Design London, which runs from September 23 to 26.