Mokuru Desk Toy Automatically Stands Up When Tipped Over 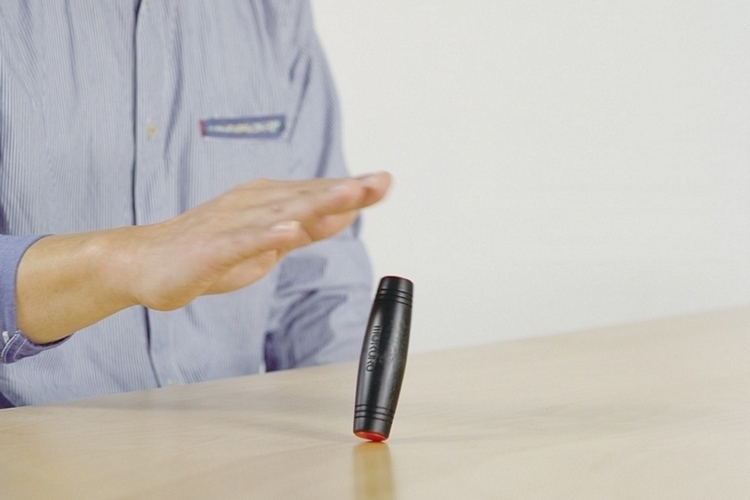 There’s no shortage of desk toys and office supplies that you can use to fidget around while killing time at work. With its ability to stand upright every time you push it on its side, however, the Mokoru should bring a unique attraction to any workspace.

A skill toy, it’s designed to automatically flip upright every time it tips over, so you can flip it from one hand to the other while traveling the entire width of the desk. If you tip it hard enough, it will flip around many times over, too, until either hitting an obstacle, slowing down to an upright stance, or falling off the edge of the desk.

Mokuru is sized and shaped like a lipstick, so you can keep it in a shirt pocket for taking around on the go. We’re not entirely sure what makes it flip right back up after tipping over, but we’re guessing a weighted system of some kind that shifts during movement inside. Do note, it only stands up automatically when tipped over, so you can set it down on its side, without having pop up afterwards. We’re also not sure how it will react on landing after being tossed in the air, but we guess that will depend on how it lands, so it should be fun funding out. 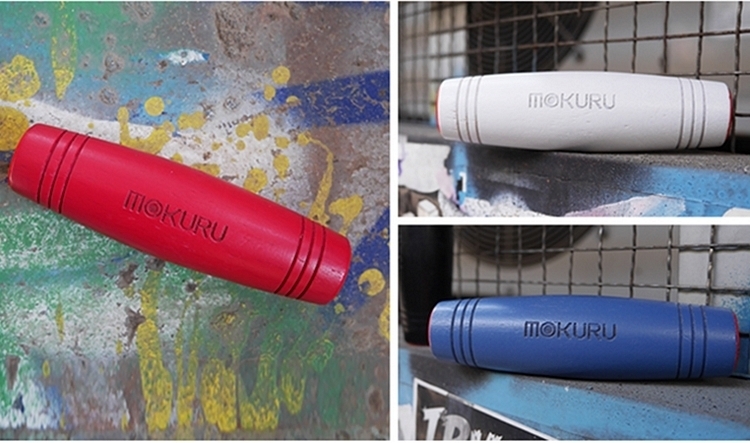 A Kickstarter campaign is currently running for Mokuru. You can reserve a unit for pledges starting at CAD $12.