Forget 99.99%, Molekule Air Purifier Can Destroy 100% Of Contaminants In The Air 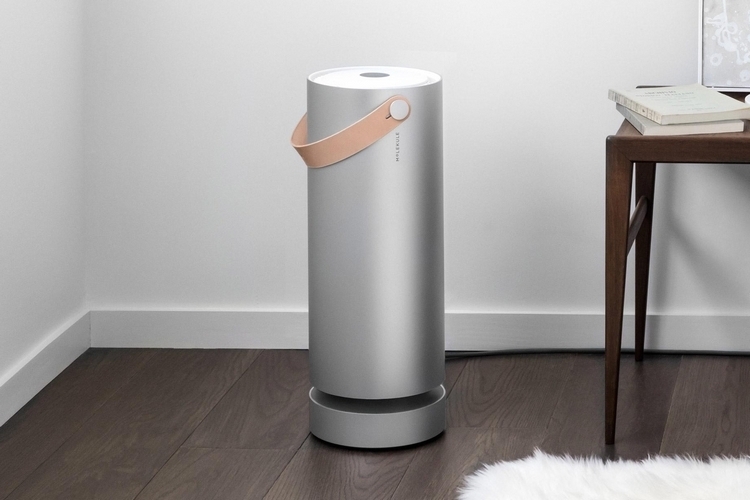 For one, its production isn’t funded by angel investors, private capital, or crowdfunding. Instead, the darn thing was developed using grants from the EPA and the Department of Defense, which should tell you this is a little more serious than your run-of-the-mill air purifier. 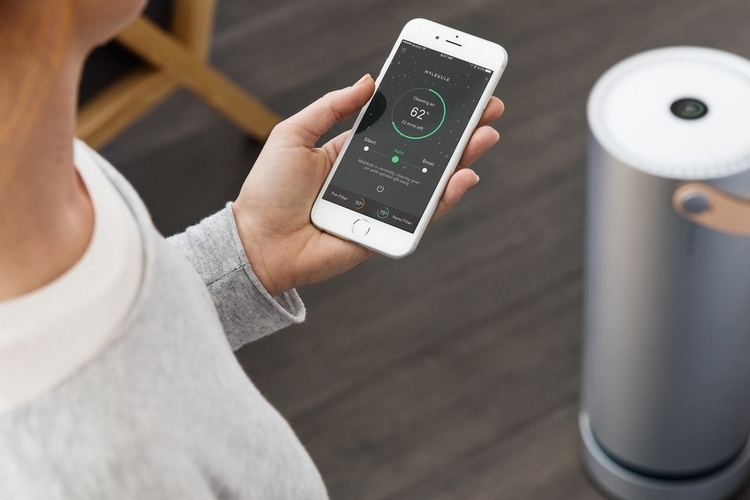 That’s because Molekule doesn’t rely on the usual HEPA filters employed by traditional air-cleaning devices, which have become the standard when it comes to taking out potential contaminants. While that’s effective, it’s a really old technology originally developed as part of the Manhattan Project – surely, something that old probably deserves to receive a modern upgrade.

Instead of traditional filters, the device uses Photo Electrical Chemical Oxidation (PECO), a new technology that claims to eliminate pollutants up to 1,000 times smaller than those that current air purifiers are capable of filtering out. You know how all air purifiers will say they can remove 99.99 percent of pollutants and contaminants? Well, this thing rounds that out into a perfect 100 percent. It’s so effective, in fact, that it can destroy pollutants up to 0.1 nanometers in size – a huge leap from the 300 nanometers that HEPA filters can handle. 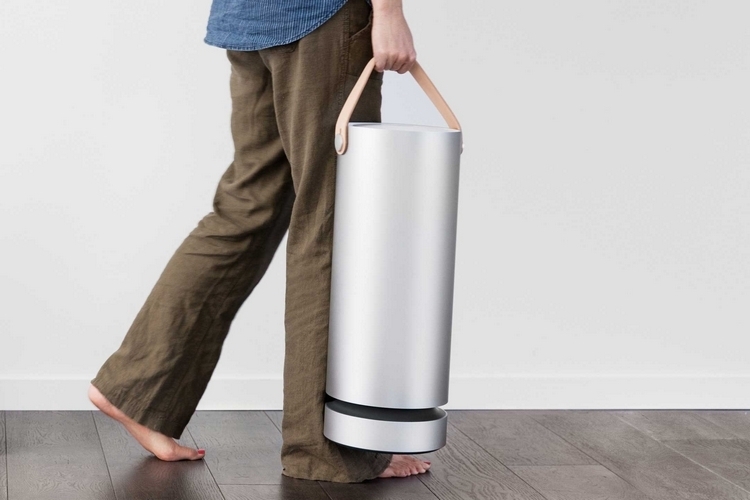 Molekule actually uses two layers of filtration: a pre-filter layer that removes dust, pollen, and dander; and a light-based nano-filter that handles the much smaller particles. In that latter part, the device relies on a UVA-wavelength LED light that simulates sunlight in order to spark a chemical reaction that can break down mold, bacteria, viruses, tiny allergens, and chemicals into non-harmful elements. That’s right, it breaks them down, fully eradicating the pollutants instead of simply collecting them on a filter to be disposed of later.

A single unit of the device can handle replacing the air in an entire 600 square foot room at least once every hour, so this thing will keep you breathing pure and clean air as long as it’s running. Its operation also doesn’t rely on high-powered fans, ensuring it runs very quietly compared to conventional air purifiers. 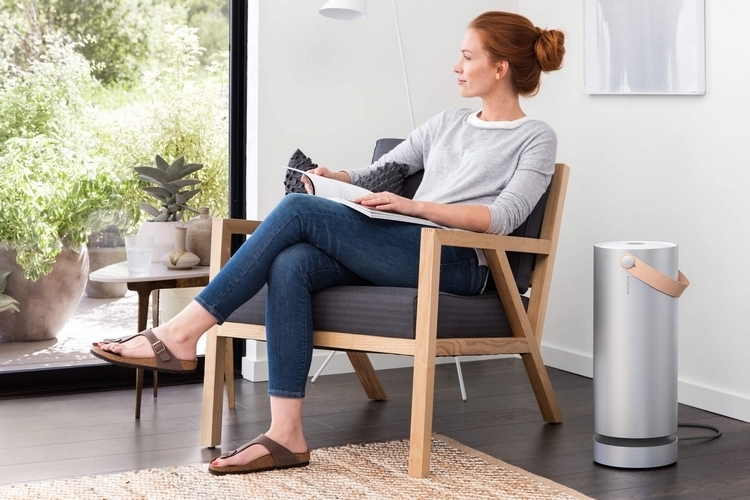 Since the pre-filter layer only handles the larger pollutants, it should accumulate gunk much slower than conventional units, ensuring you’ll need to keep up with less maintenance. There are also sensors inside the device that monitor the filter life, so it can immediately let you know when a change is required.

A built-in touchscreen allows you to control the air purifier right on the device, although it also comes with a companion app for remotely operating (it has onboard Wi-Fi). The device itself consists of a cylinder-shaped rig that measures 23 x 8.25 inches (height x diameter), so it makes for quite the substantial presence in a room. Construction is aluminum with a leather handle, ensuring you can easily move it around the house.

Available now, the Molekule is priced at $799.