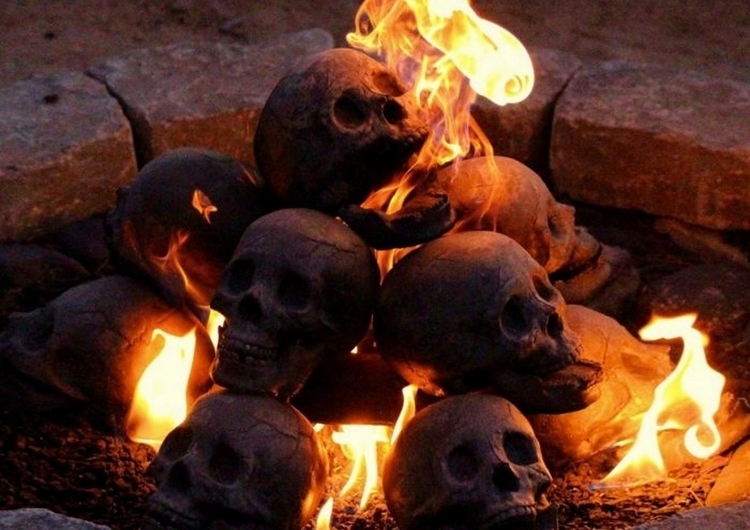 Ever roasted hotdogs and marshmallows over an open fire built on a pile of human skulls? Unless you’re a savage barbarian who roam the mountains with a tribe of primitive headhunters, probably not. You can, however, experience the savagery without actually  committing murder with Myard’s Skull Logs.

No, these aren’t real human skulls. Instead, it’s a decorative replica of a human cranium, but one designed to survive the high heat of any fire pit or camp fire, so you can look like you just burned a gob of flesh off human heads for your own entertainment. 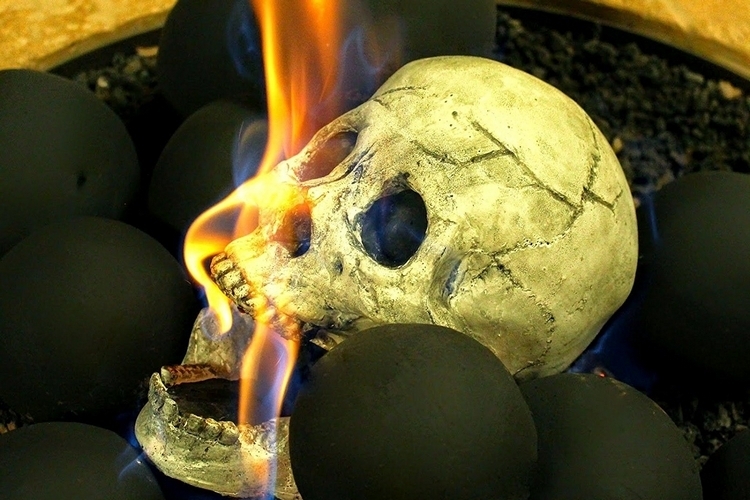 The Myard Skull Logs are made from refractory cement, ensuring they can withstand temperatures of up to 3,000 degrees Fahrenheit, so they can be reused for multiple campfires before finally crumbling into the dirt. It measures roughly 9 x 7.5 inches (size varies on occasion), so it resembles the dimensions of an adult skull, allowing you to pretend  you just melted the body of a vanquished foe. The whole thing is highly-detailed, by the way, with a hand-painted finish, so it looks convincingly like a real human skull. It comes in three colors: white, black, and brown, any of which will looks absolutely terrifying in any fire place. 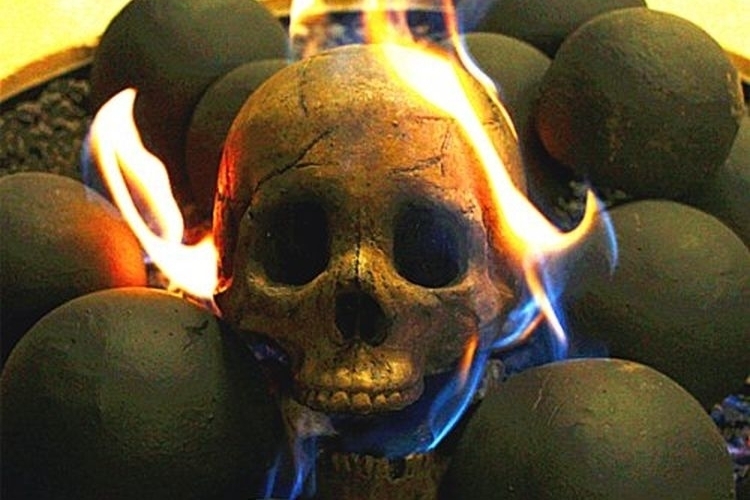 Available now, the Myard Skull Logs are priced at $65.