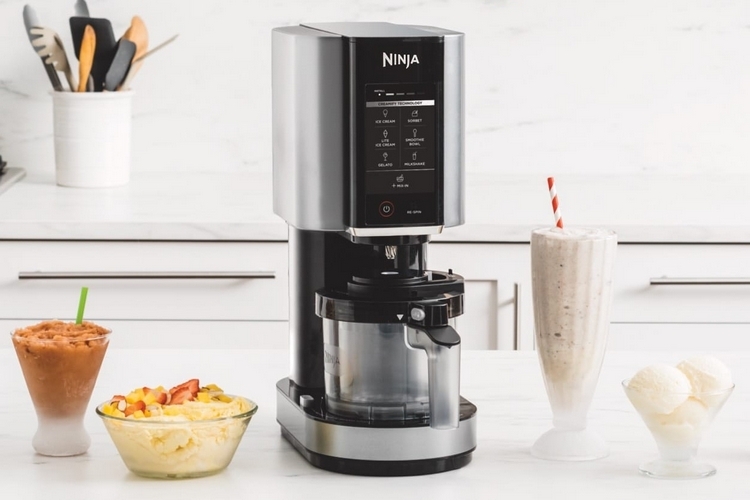 Yes, there are plenty of countertop ice cream makers you can use to make your own cold and creamy treats at home. And they all work well enough, allowing you to mix all sorts of liquid ingredients into the ice cream recipe. Problem is, when you want to add solid ingredients, you’re restricted to mixing them into the cream instead of dissolving right into the creamy stuff. The Ninja CREAMi changes that.

A more versatile countertop ice cream maker, the appliance incorporates blades similar to a blender, allowing it to chop up frozen solid ingredients and blend them into a creamy pile. That means, you can turn anything you want into ice cream, instead of having to use the same combo of cream, milk, melted sugar, eggs, and all sorts of liquid extracts, allowing you to enjoy homemade frozen desserts like never before. 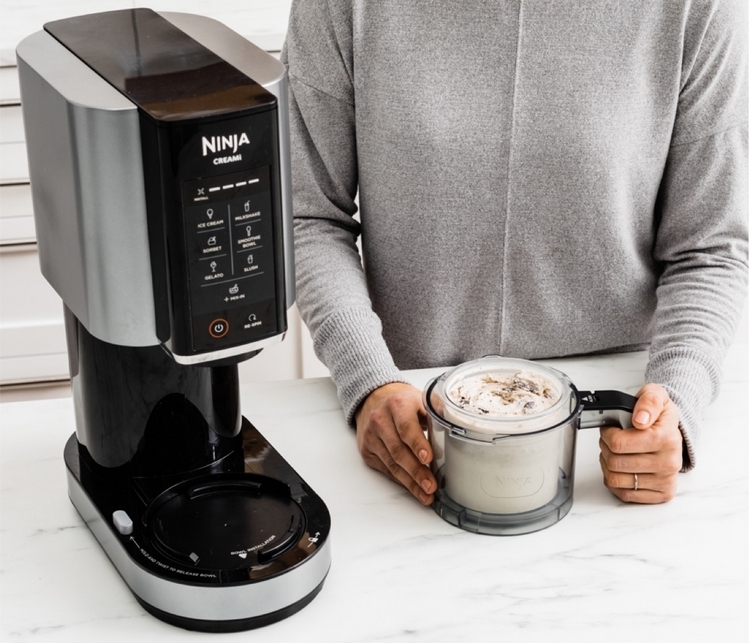 The Ninja CREAMi doesn’t work the same way as traditional countertop ice cream makers, where you simply pour your ingredients and have the appliance mix everything. Instead, it creatively rethinks the category, so the process is a bit different than what you’re familiar with. First, you have to gather the ingredients you want in the creamy part of the ice cream into one of the included pints (it comes with three), which you then put in a freezer for 24 hours. Yes, there’s a day-long wait before you can even start making ice cream, so there’s no room for instant gratification here.

After a day of freezing, you can take out the frozen pint from the freezer and place it in the device. From there, you can choose one of six different dessert types, namely ice cream, sorbet, lite ice cream, smoothie, gelato, and milkshake, then the machine will go to work, using its motor, shaving blade, and smoothing blade to chop up the frozen chunk into the type of creamy pile you’ve chosen. And yes, any food is fair game here, allowing you to create creamy cold desserts using anything you can grab in the kitchen. That’s right, you may finally be able to fulfill your childhood dream of making ice cream fried chicken. 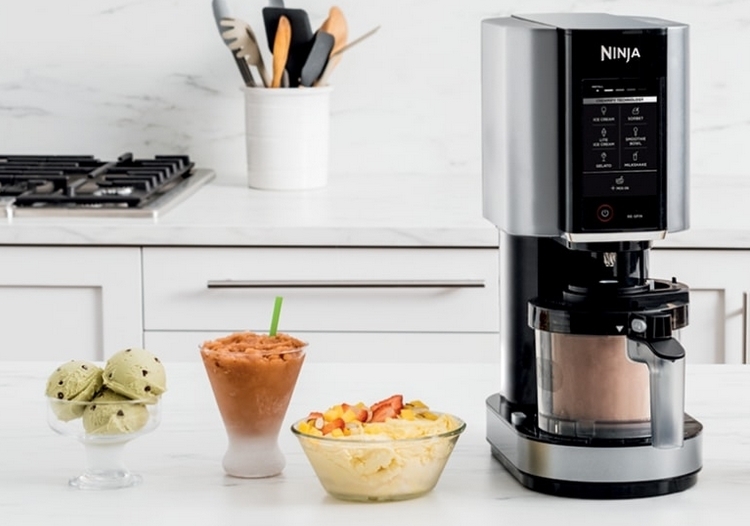 The Ninja CREAMi has a re-spin function in case your ice cream isn’t quite as creamy as you want it, allowing you to get the motor running at the same setting as the previous run albeit at a shorter period. There’s also a seventh main setting called mix-in, which simply mixes the ingredients as opposed to chopping them up with a blade, similar to traditional ice cream makers. This is for those times you want to add solid ingredients into the creamy dessert, whether it’s soft chunks of fruits, crunchy pieces of nuts, or tasty bits of your favorite chocolate. 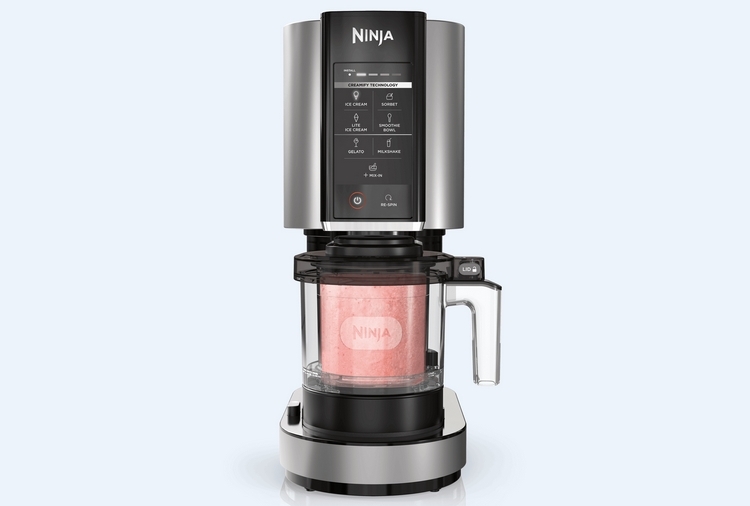 According to the outfit, the whole blending and mix-in period should take around five minutes, probably with a couple extra if you use re-spin or throw in multiple solid ingredients for mixing. After that, though, it’s ready to eat, allowing you to enjoy a full pint as soon as you’re done.