North Focals Just May Be The Most Discreet Smart Glasses Yet 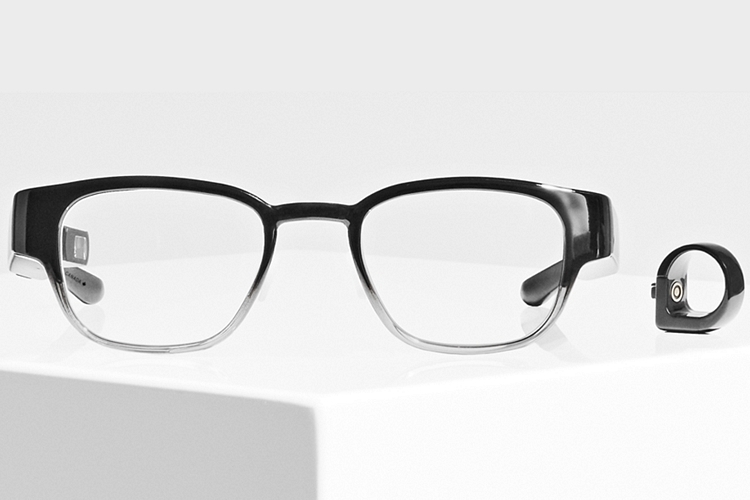 By now, we know the biggest mistake with Google Glass: no one appreciates people that walk around with a camera on their face. That’s why the next generation of smart glasses likely won’t come with an image sensor. The North Focals go even further by eliminating not just the camera, but a discernible display panel.

That’s right, these smart glasses ditch the small screens that usually appear on similar devices, making them look like a regular pair of specs to any onlookers. Seriously, there’s absolutely no indication that’s it’s a wearable computer sitting on your face, allowing you to conduct yourself much like anyone else all while having the benefit of a functional computer within your sights at all times. 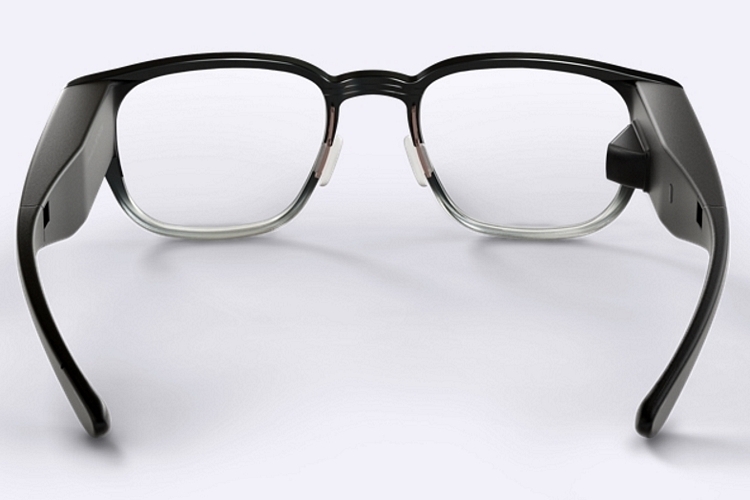 Instead of a display, the North Focals use a tiny projector on the inner side of the right temple, which beams equally tiny holographic images onto a photopolymer element integrated in the right lens. That element then beams that light straight into your retina, allowing you to make it out clearly, all while being invisible to everyone else in the vicinity (well, they will see a small dot of light in the lens). Seriously, you could be reading your messages and alerts while sitting face-to-face with a date, without them suspecting a thing. That’s right, it gives you a way to stay connected without having to pull out your phone.

As of now, the images it beams aren’t complex enough to let you watch videos and browse your Facebook feed. Instead, the projector is meant to be used to display simple information, like date, time, SMS messages, calendar appointments, and the like, essentially serving as a heads-up display that you activate at any time. According to the outfit, it’s meant to be used in short bursts, such as when you feel a buzz in your phone and you want to quickly check what it might be, rather than as an always-on device that you can use for more complex stuff like turn-by-turn navigation. Of course, as the technology gets iterated over time, we imagine its functions will evolve, too. 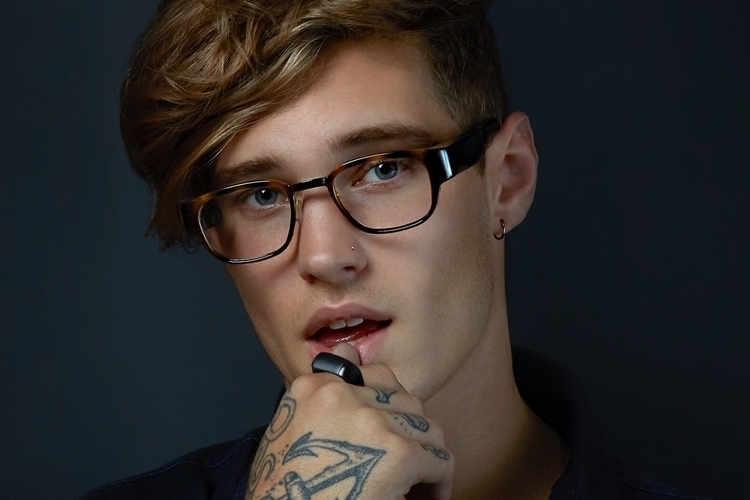 Instead of a touchpad somewhere on the glasses, the North Focals come with a companion ring that holds a tiny joystick on the side, which you can press to turn on the projector and move side-to-side to flick through the available information. This ring, by the way, is meant to be worn on the index finger, which will allow you to control the joystick using your thumb. Alexa integration allows you to use Amazon’s intelligent assistant to listen and respond to your voice commands, allowing you to bring up specific information by simply piping up. You can, for instance, say “Alexa, show me the weather” to see a five-day weather forecast, among a litany of available functions.

Since our face and eye profiles are all different, the glasses need to be customized to each wearer to ensure that the photopolymer material is in the right position to reflect light to the retina. As such, they will require individual users to get their faces digitally scanned so they can design the optimal frame for your face.

The North Focals will start shipping in 2019.