Here’s A Depressing Weekend Project: Build Your Own Casket Kit 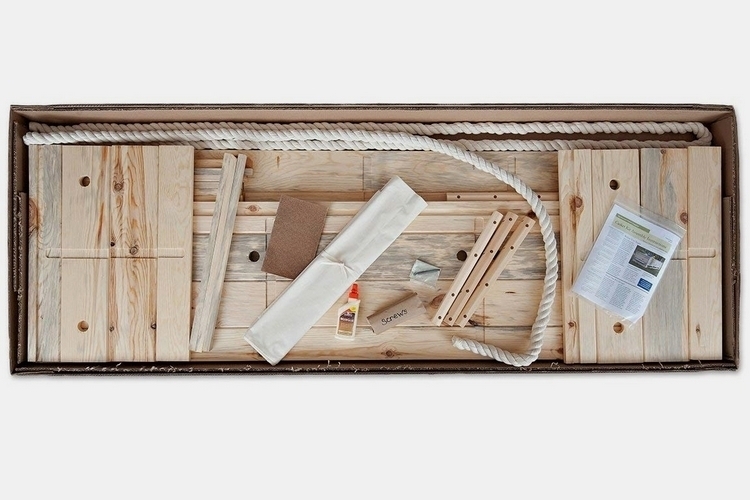 Looking for a depressing project that you can indulge in over the weekend, so that you’ll feel completely desolate and godforsaken by the time you come to work Monday morning? While there’s no shortage of depressing things in the world, here’s something for folks who like to make stuff with their hands: the Build Your Own Casket Kit from Northwoods Casket.

That’s right, this kit comes with everything you need to build your own burial box, so you can save your loved ones from the hassles of shopping for coffins in the funeral parlor. Yeah, like we said, this is a depressing project, but one that could ease the troubles for those you leave behind when you finally do kick the bucket. 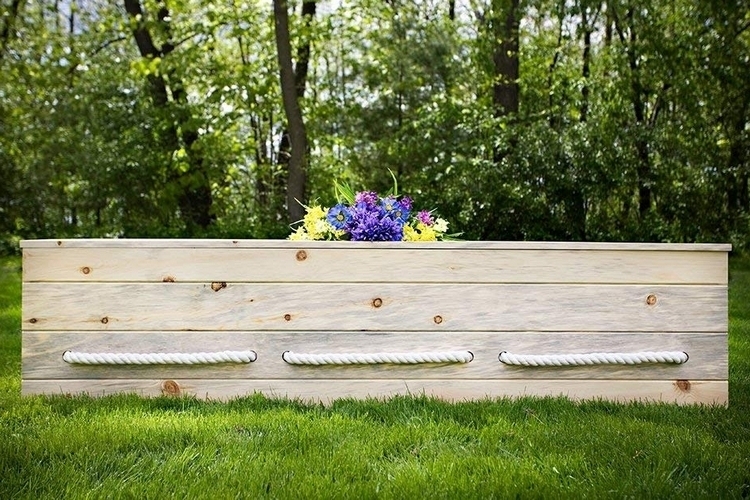 The Build Your Own Casket Kit contains all the pre-cut wood pieces, rope, screws, glue, and sandpaper you’ll need to put together a simple coffin. No, it’s not fancy like the expensive ones they’ll sell you at the funeral parlor, but very sparse – the kind someone will make for their own use, rather than sell at a profit. The finished casket is, basically, an enclosed box made from slats of wood, with ropes along the side for people to grab onto while they carry your casket to the final resting place. Like we said, nothing fancy. Basically, if you’re a vampire looking for a nice and comfortable casket to sleep in, this thing probably won’t work.

According to the outfit, the finished coffin is suitable for burial in any conventional cemetery, apart from being legal in all states. Do note, different states come with different policies about the use of grave liners, burial vaults, and some other outer container, so you’ll have to pair this with that in order to comply with local laws. 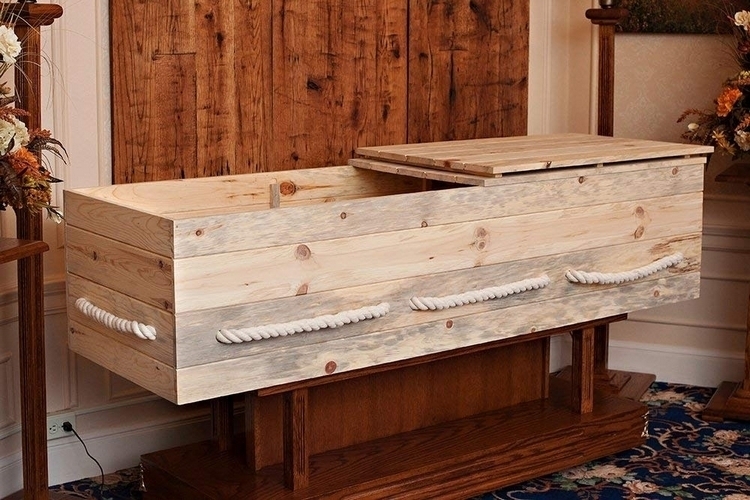 Because the Build Your Own Casket Kit comes with pre-cut parts, there’s absolutely no cutting involved, making it an easy project that you can probably finish in a couple of hours. The wood is sanded, too, although they threw in extra sandpaper in case you need to spend some time doing sanding work while tears roll down your face at some point in the build. It is, however, unfinished, so you could spend some time applying paint, varnish, or some type of oil if you want to extend your misery for even longer periods. 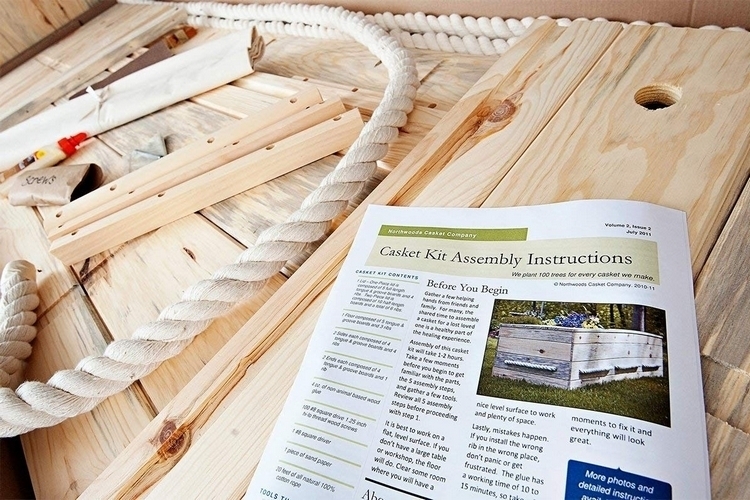 The finished box measures 81.5 x 29 x 18.75 inches, so it should fit most individuals, which means you can have someone else use it if they end up kicking the bucket before you do. According to the outfit, it has been tested to carry loads up to 100 pounds (provided you screwed the panels, rather than just glued them), so you can use it as a container if your time of demise is taking longer than expected. At the size, it should make a great way to hold survival supplies, tools, and any other items, provided you have the necessary morbid sense of humor to keep this nearby at all times.

The Build Your Own Casket Kit is available now.

Build-Your-Own Simple Pine Casket Kit - Made from...
Buy on Amazon