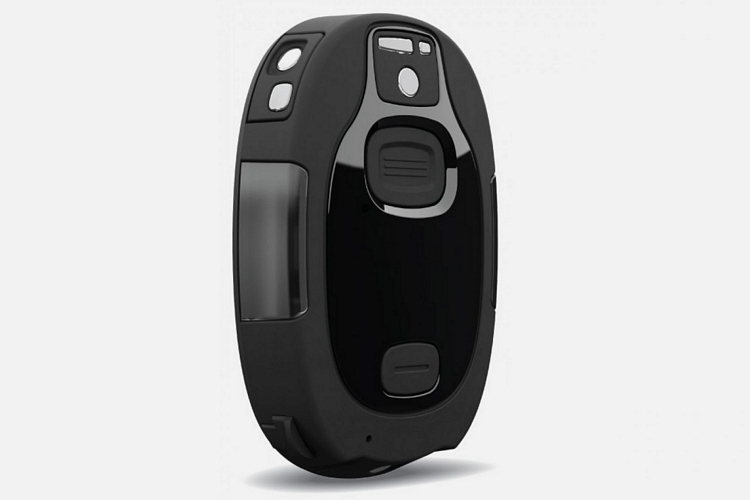 There’s a good chance you’ll go through the day without getting robbed, kidnapped, or otherwise falling prey to some sort of violent attack. It’s not the sort of thing that happens to everyone every day, after all. Still, you want to be ready just in case such an unfortunate moment does come. The Occly Blinc thinks it can be a great help.

Billed as a “wearable personal safety system,” the device is designed to help you during accidents and attacks, with numerous features that allow you to draw attention from people in the immediate vicinity, as well as call out for help via Occly’s network. Simply put, it gives you a way to easily call for help as soon as you need it, all without having to do anything other than push a panic button. 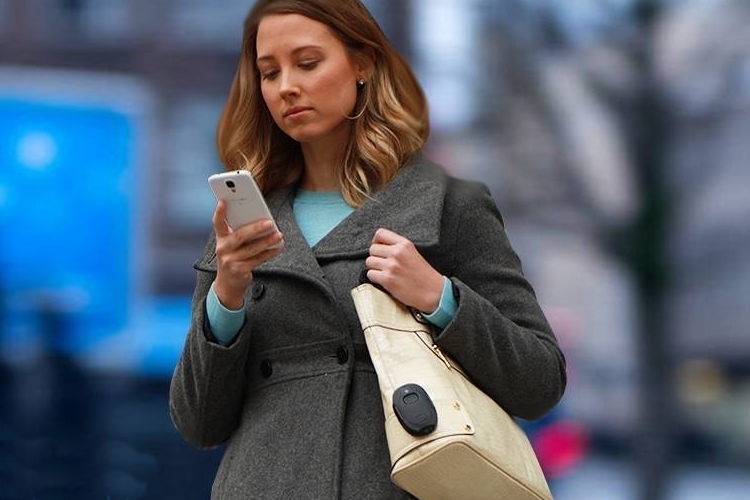 The Occly Blinc activates in one of two ways: when it detects impact and when you double-press the panic button. The former is triggered during accidents, such as when you fall on a motorcycle or when your bike gets clipped by an unruly motorist, both of which can leave you unconscious, so it activates on its own without any further input. The latter, on the other hand, is for those times you recognize a dangerous situation, giving you a way to instantly call for help with minimal fuss.

To use, simply clip it to your clothing or strap it to an armband, all of which should put the device within easy reach at all times. It also ensures the impact sensor can be activated in a precise manner, since the last thing you want is to create a ruckus when there’s actually nothing happening. A water-resistant construction ensures you can wear it even in inclement weather, although the eight-hour battery life does mean you’ll probably end up having to charge it multiple times throughout a day. 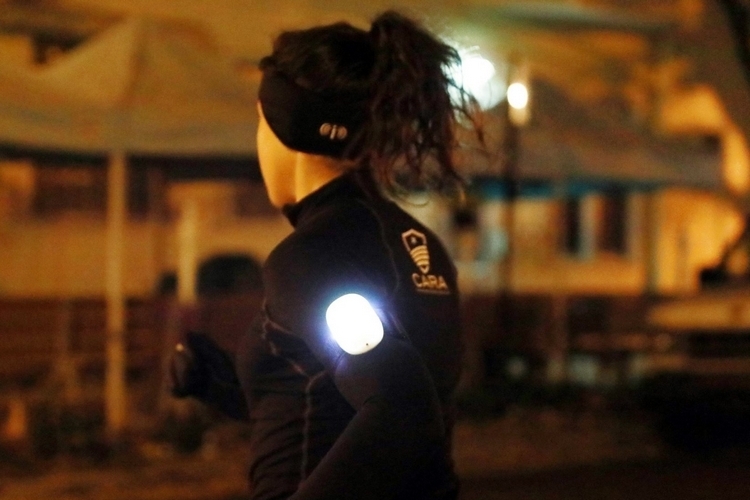 When worn, simply turn on the device and pair it with the app, at which point the four integrated cameras (which the outfit claims performs well even under low light) will begin recording live images. Once an emergency situation is triggered, the Occly Blinc kicks into high gear, turning on a loud siren and a blinking LED light to draw attention from people in the immediate surroundings. The onboard cameras and microphones also continue recording both footage and sound, with the feed automatically uploaded to the company’s servers, so that their operators can monitor and decide whether it is a legitimate emergency situation. 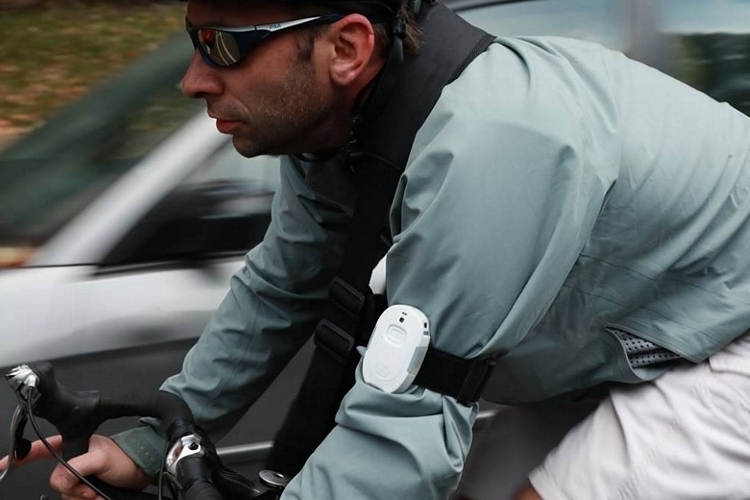 If it’s deemed a valid emergency, the company sends a text alert to any friends and family contacts you added on their records. They’ll also call for either an ambulance or police assistance, depending on how their staff interprets the situation. Those operators are available 24/7, by the way, so it doesn’t matter what time your emergency occurs – they’ll have people on standby to facilitate help.

Available in either blue or black finish, the Occly Blinc is priced at $249. The 24/7 monitoring requires a separate subscription, though, which costs as low as $9.95 per month.