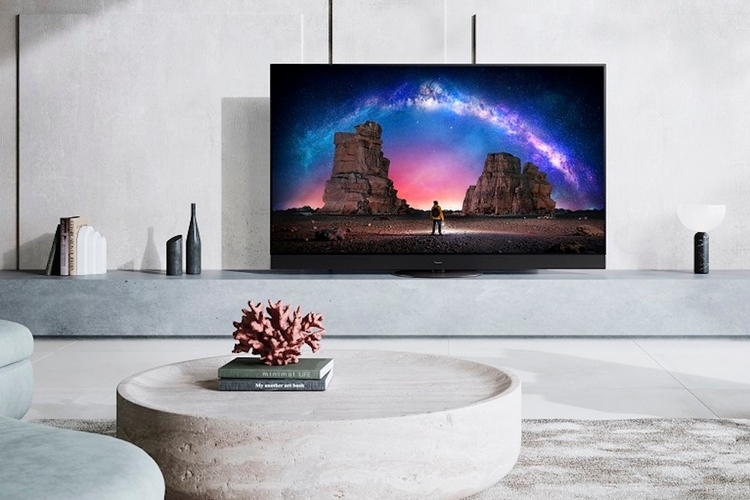 Yes, it’s that time of the decade. You know, that time when the new generation of consoles just rolled out, prompting many gamers to question the viability of the display panels currently hooked up to their brand new gaming machines. It’s the perfect time to pitch console gamers on the merits of a brand new TV. That’s exactly what they’re doing with the Panasonic JZ2000, the outfit’s flagship OLED TV for 2021.

Aimed heavily at gamers for its initial debut, the TV boasts capabilities tailored specifically to get the most out of the PS5 and the Xbox Series X. From supporting high-frame rates and variable refresh rate to reduced input lag and improved multi-directional audio, it’s the kind of TV that will make a proper upgrade for those looking to swap in their existing panels for one that’s equipped with next-gen gaming chops. 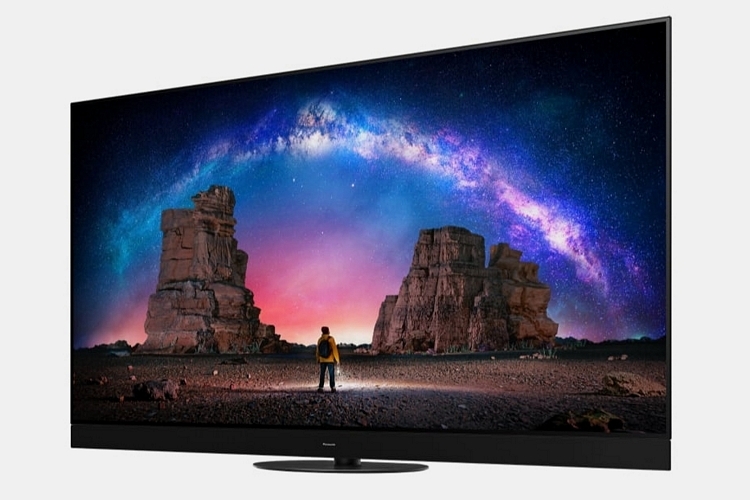 The Panasonic JZ2000 is the successor to last year’s HZ2000, so it delivers the same high-end picture quality, industry-leading brightness levels, and superb color accuracy that should make it just as ideal for watching movies. While they only made incremental improvements to the actual screen, this year’s flagship enacts significant changes elsewhere. Chief among these is the new HCX Pro AI Processor, which can accurately detect the kind of content being viewed and automatically make adjustments to your settings based on its varied library of content, ensuring you’re getting the best possible combination of picture and sound, whether you’re watching films, sporting events, live music, or video games. When watching movies, for instance, it dials in the most accurate color reproduction and the most cinematic picture quality, while watching sports prompts adjustments to make players appear more three-dimensional, the playing court more vibrant, and the sound more lifelike, so you can feel the stadium vibe. 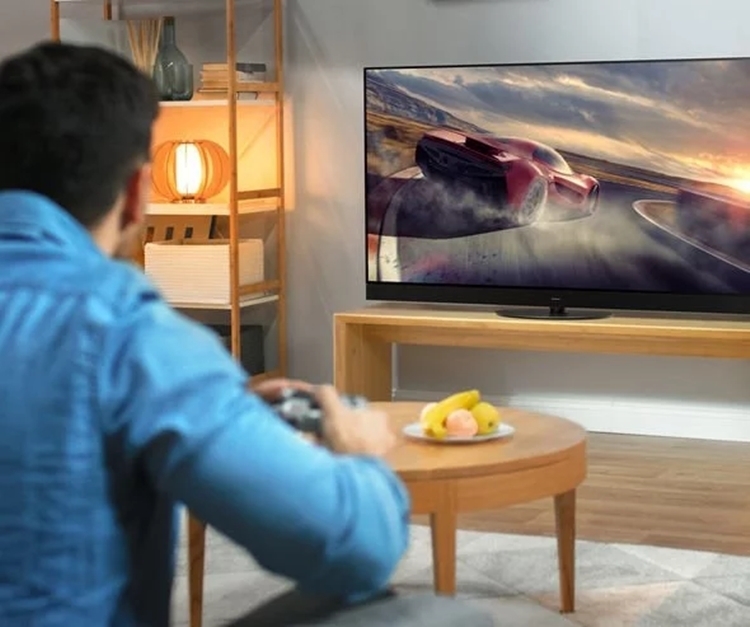 It still supports both Dolby Vision, Dolby Vision IQ, and HDR10+ like its predecessor. For this iteration, though, they added HDR10+ Adaptive, which adjusts HDR picture characteristics based on ambient lighting conditions. Basically, it’s a lot of new AI stuff, so you can just sit back and enjoy, instead of having to constantly fiddle with the settings. 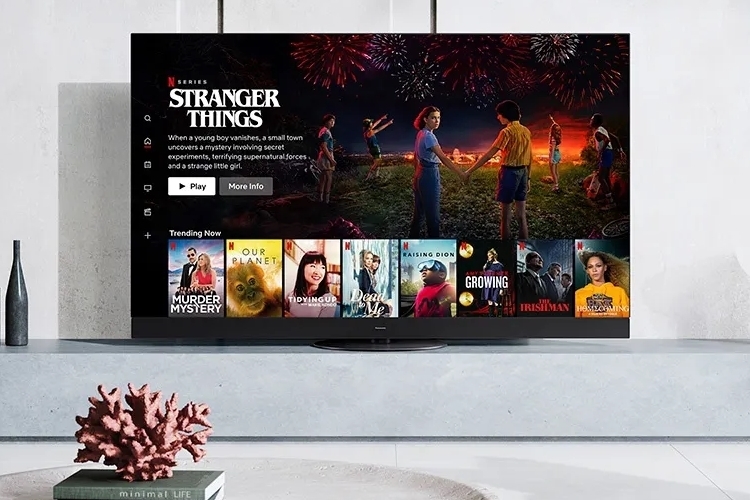 The Panasonic JZ2000’s most notable improvements, of course, are aimed at gamers. These include low-latency performance courtesy of the new processor (in a live demo, they showed input lag at 14.4ms, which is impressively low), HDMI 2.1 support (variable refresh rate and high frame rate), and a dedicated picture mode for gaming that’s been tuned specifically for the fast-paced action you’re bound to get onscreen. Audio has also received a major overhaul for this flagship iteration, with the addition of side-firing speakers to complement the front-firing and upward-firing drivers found in its predecessor. According to the outfit, this new multi-directional audio, which has been tuned by the outfit’s Technics audio brand, will bring immersive Dolby Atmos experiences that can deliver directional sounds like never before. Other features include an included swivel stand, baked-in support for major voice assistants, and an overhauled version of its MyHomeScreen smart TV platform.

The Panasonic JZ2000 will be available in 55- and 65-inch models. No word on pricing or release dates have been given.