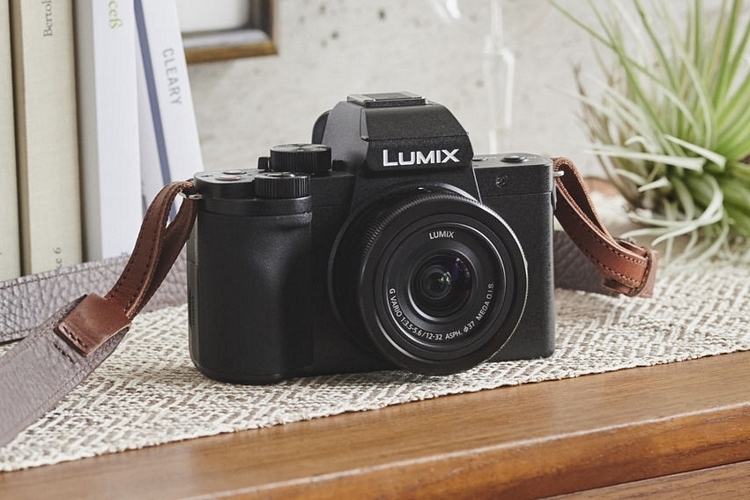 Vlogging – it’s the new frontier for compact cameras, offering content creators a more quality-focused alternative to their smartphones. From tiny point-and-shoots to larger mirrorless shooters, there’s a good selection of affordable models out there aimed squarely at the vlogging crowd. The Panasonic Lumix G100 is the newest addition to this growing niche.

Touted as “raising the bar for content production and user experience,” the camera combines a compact and lightweight design with a larger sensor and interchangeable lenses, ensuring you get a huge bump up in quality from the smartphone videos you currently have in your YouTube channel. Whether you’re a lifestyle vlogger, a product reviewer, or one of those dudes who stands in the middle of a frame just talking for 10 minutes, this is the kind of camera upgrade you’re going to be able to appreciate. 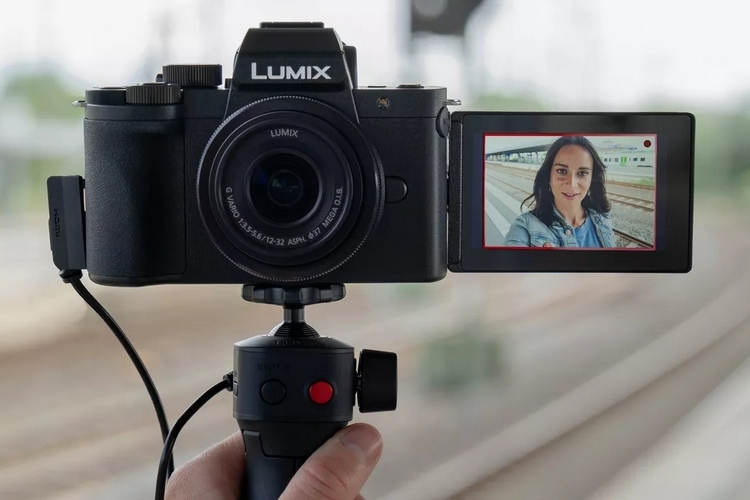 The Panasonic Lumix G100 is a mirrorless camera with a 20.3-megapixel micro four thirds sensor that can record 4K video at up to 30 fps and 1080p at 60 fps. And yes, it can shoot in V-Log L, which scrunches down the tonal variation within images and widens the dynamic range, giving you greater flexibility in adjusting the color and contrast during post-processing. It has a new five-axis hybrid image stabilization that combines both electronic and optical-based auto-adjustments, ensuring you get smooth footage even when you’re capturing scenes while you’re on the move.

It has a 3-inch free-angle touchscreen display that can be positioned at a whole lot of angles, allowing you to shoot not just selfies but even from some of the most awkward angles. Even better, it can automatically detect when you’re shooting videos for vertical platforms like Snapchat, at which point it will keep all recorded footage in portrait mode to ensure smartphone-friendly videos. For more traditional shooting, it has an electronic viewfinder that, the outfit claims, is 2.8 times brighter than the one in the Lumix G90. 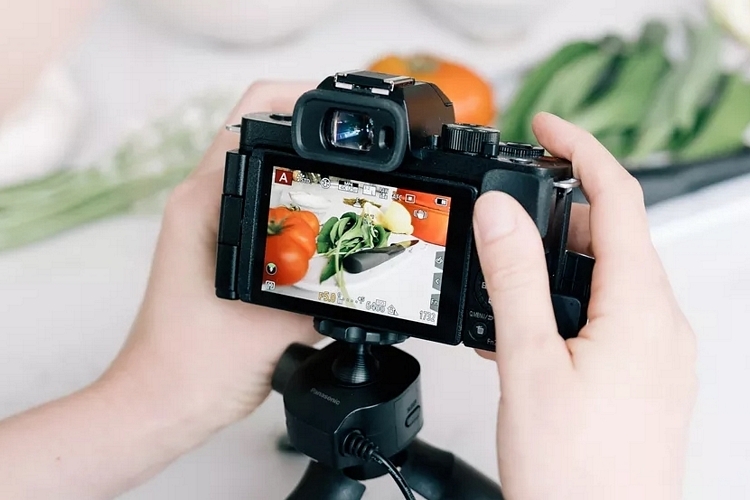 The Panasonic Lumix G100 comes with three internal microphones that’s been fine-tuned with Nokia’s OZO Audio technology, which isolates audio to a specific person by using the camera’s face-detection tracking tech, although we imagine most actual vloggers will be plugging in an external mic using the 3.5mm jack. Other features vloggers might find notable include a slow/quick mode (to save you from speeding up or slowing down footage during post-production), automatic depth of field adjustments during selfie shots (it adjusts relative to your face), and on the fly aspect ratio adjustment (so you can tailor footage to each platform). 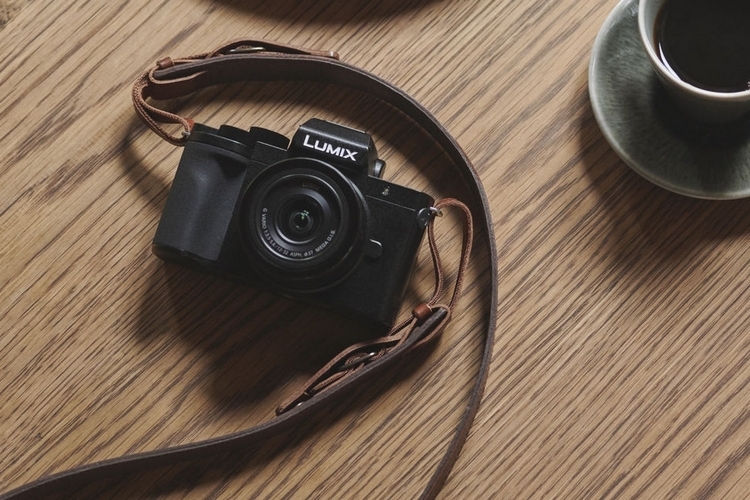 In case you want to use it to shoot stills (sometimes, you just want to take a picture), it’s got some nice features on that end, too. There’s a “bokeh button,” for instance, for automatically defocusing in the background, contrast autofocus with face/eye detection, and a 4K Photo mode that shoots at up to 30 frames per second. It comes with Bluetooth 4.2 and Wi-Fi for syncing with the companion app, as well as a dedicated button for easy image transfers.