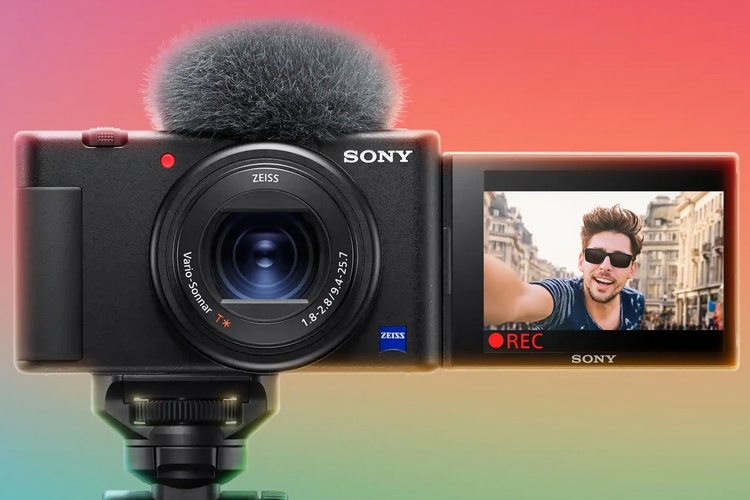 Who the heck still buys point-and-shoots in 2020? Vloggers, apparently. They’re small, easy to carry, and a whole lot more capable than a smartphone, making them an attractive option for self-shooting documentarists who can’t stomach the hassle of lugging a larger camera. The Sony ZV-1 has been tailored for that niche of content creators.

No, this isn’t something Sony built for the ground up. Instead, it appears to be a modified version of the RX100 series (specifically, the latest RX100 VII), Sony’s premium point-and-shoot line, with elements added in to address the needs of vloggers specifically. 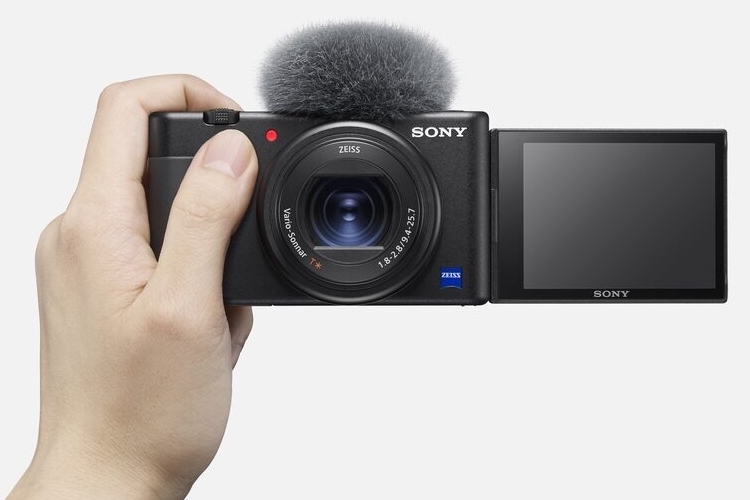 The Sony ZV-1 has a one-inch 20.1 megapixel Exmor RS sensor and a Zeiss 24-70mm zoom lens, a combo that, the outfit claims, will deliver images with professional-looking background bokeh and impressive detail in any light condition. That’s the same sensor found on the RX100 VII, so it also shoots 4K HDR footage at 30fps, allowing you to shoot in a resolution designed for modern 4K TVs. The lens, though, is different, with the camera providing a wider f/1.8 aperture that’s ideal for shooting up close (like vloggers do), without taking away the ability to clearly magnify subjects when needed (it still has 2.7x zoom).

It retains the mic jack from the last RX100, so you can plug in a good mic to ensure you capture good sound along with your footage (if the built-in three-mic array isn’t good enough for you), as well as a joint optical and electronic stabilization to let you capture smooth images without the aid of a separate grip. The 3-inch display on the back can be rotated up to 270 degrees, allowing you to use it as a real-time monitor to watch what’s in the frame, regardless of your shooting angles. 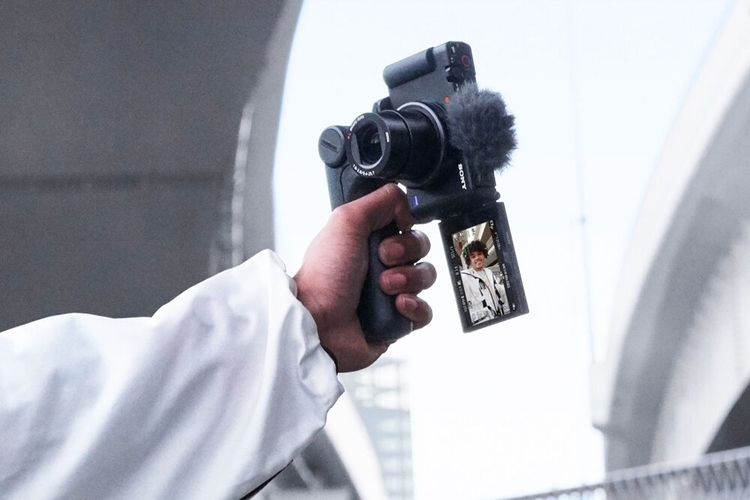 The Sony ZV-1 has the outfit’s Fast Hybrid autofocus system that can fix its frame on your subject of choice without fail by just tapping on the touchscreen, all while being able to quickly switch from face to background and vice versa when you want to add stylistic elements to your footage. There’s even a “background defocus” setting that automatically sets it up for maximum background bokeh with just one tap. An automatic exposure system adjusts light settings on the fly to make faces look well-lit when moving between indoors and outdoors settings (something vloggers commonly do), while a “Product Showcase” setting automatically adjusts various camera options, so it makes fast and precise focus transitions between you and any product you’re showing off (because, you know, vloggers live, pretty much, by pimping sponsors). 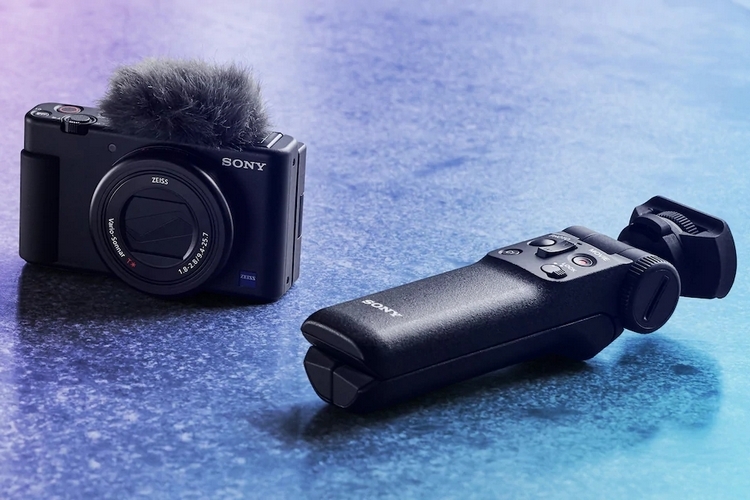 Other features include a neutral density filter for better shooting in bright sunlight, a wind screen to keep the elements from interfering with the sound, a large grip on the side for stable handling, Sony’s proprietary MI shoe for accessories, 960 fps slo-mo, and full timelapse support (with the help of the outfit’s Imaging Edge PC software). This being the social media age, of course, it supports vertical video, too, complete with the ability to send footage to your smartphone at any time.