Popcorn Pocket PC Gives You A Handheld Linux PC, So You Can Write Code On The Go 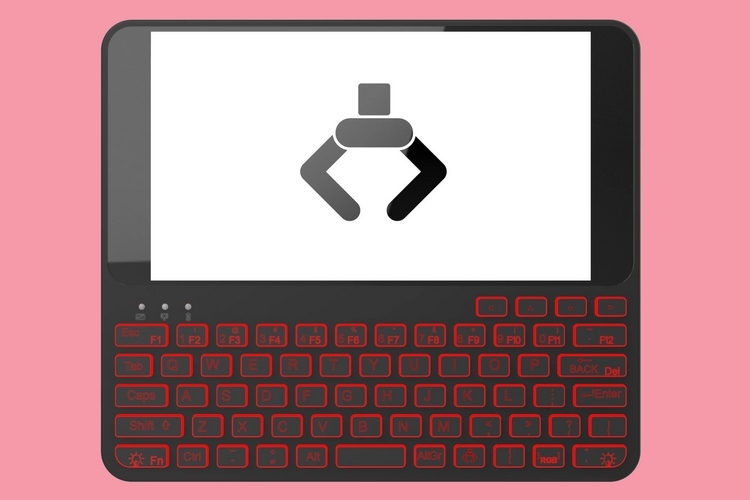 While people have tried to make pocket-sized computers running desktop operating systems since before the 2000s, it never quite became a thing, with smartphones eventually taking over the category. As good as our smartphones have gotten, though, it’s an itch that never went away for some folks. Yes, people still continue to try and put desktop systems into pocket-sized machines. The Popcorn Pocket PC is a new effort on that front.

Why put a desktop computer in a pocket-sized form factor when it’s incredibly cumbersome to use? We’re not entirely not sure, but wouldn’t you want the option to have a desktop computer in your pocket that you can pull out at any point if it was, at all, possible? Strangely enough, we actually would. 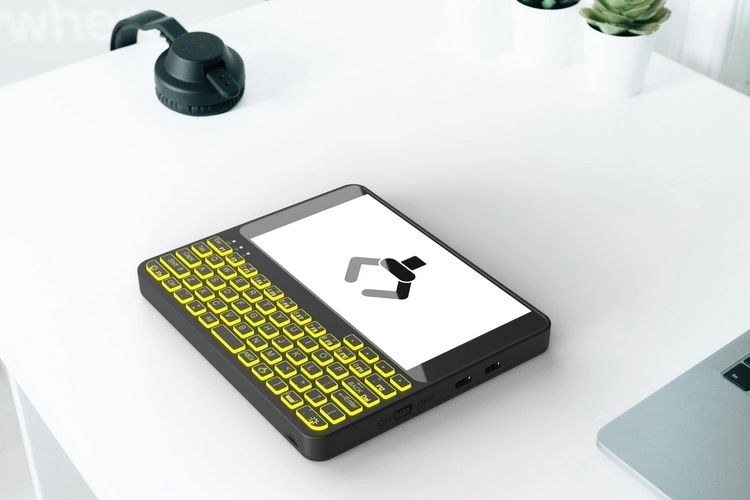 The Popcorn Pocket PC is a handheld Linux computer with a landscape-oriented 4.95-inch display on top and a tenkeyless QWERTY keyboard below it. The display comes with 1080p resolution, so working on it should feel like working on any desktop or laptop computer, albeit with much smaller text, complete with touchscreen support, so you should be able to use this in a functional manner without needing to pull out a mouse. It comes with a desktop-style 59-button keyboard, by the way, complete with function buttons, so you should be able to type and call shortcuts much like you do on a regular PC. Of course, the keyboard is backlit, so you should be able to use it even in low-light situations.

It’s powered by a 1.2GHz quad-core ARM Cortex-A53 system-on-a-chip, with 2GB of DDR3 RAM and 32GB of onboard storage. There’s no SD card slot, although you can replace the 32GB default microSD card with up to 256GB by accessing the internal microSD connector (it’s supposedly easy enough to replace). 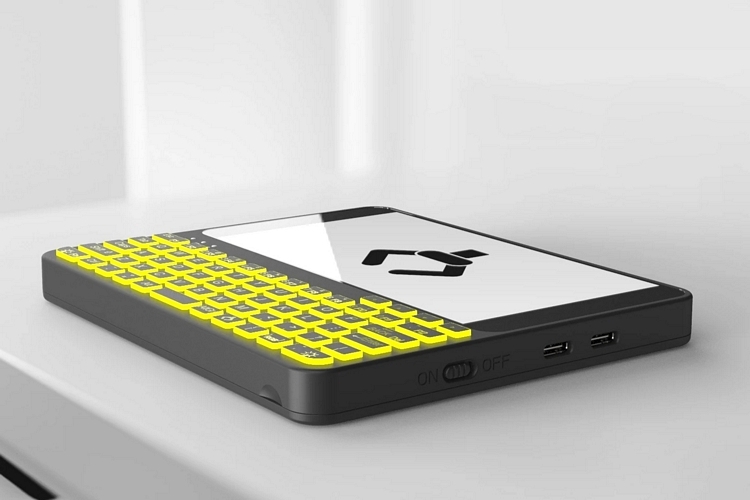 The Popcorn Pocket PC has Wi-Fi and Bluetooth for wireless connectivity, with optional GNSS and LoRa modules, if you want to equip it for using and developing long-range WAN tools and apps. Four USB-C connectors are onboard, so you can connect external accessories, charge devices, and even hook up to a serial console, as needed, while an Infineon Optiga Trust M chip ensures proper levels of security. It powers using a 3200mAh battery that’s designed for easy removal, so you can easily swap power modules, if you’re able to find a similar battery model available separately. 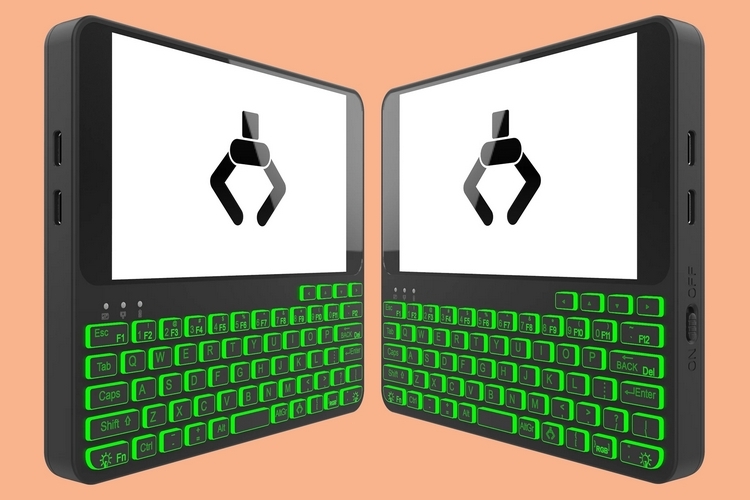 No figures are listed for the actual size of the device. Based on screen size and product photos, though, this appears to be shorter but wider than most modern smartphones. That means, while it may be small, we’re not sure if it can actually fit in any of your pants’ pocket, so keep that in mind while thinking about potential uses for this. It ships with Debian 10 running mainline Linux, so you get access to thousands upon thousands of existing software, both paid and free, allowing you to use the computer in any way you want.

The Popcorn Pocket PC is currently on preorder, with a targeted August ship date. Price is $199 for the standard version and $299 for the LoRa model.