Profoto A1 Is The World’s Smallest Studio-Grade Flash 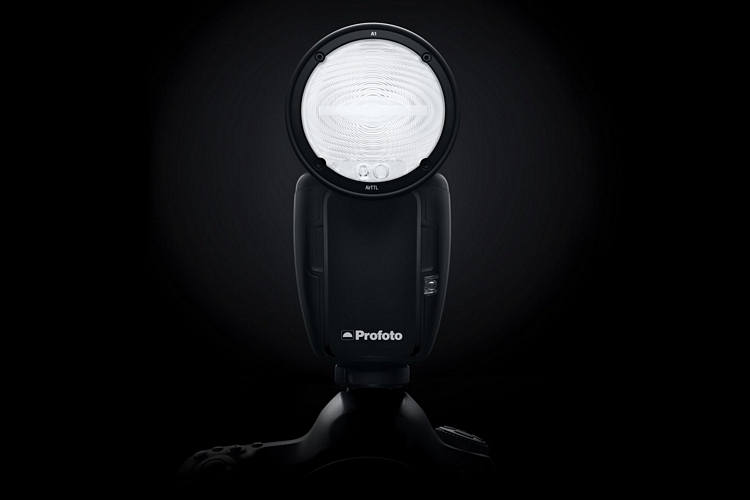 It looks like an external flash for your DSLR.  You know, the kind you use when shooting wedding photos, candid family pictures, and random photos of people at a party because it’s portable enough to bring anywhere while shooting pro-grade photos. Despite its compact size, the Profoto A1 is actually a studio light that can bring powerful illumination to your professional shoots.

Billed as “the world’s smallest studio light,” the darn thing looks barely bigger and weighs just a few ounces heavier than standard flash guns, allowing you to easily take it on the go. Truth be told, it’s more of a mix between a speedlight and a studio strobe, combining a form factor that’s closer to the former and a light performance that’s closer to the latter. 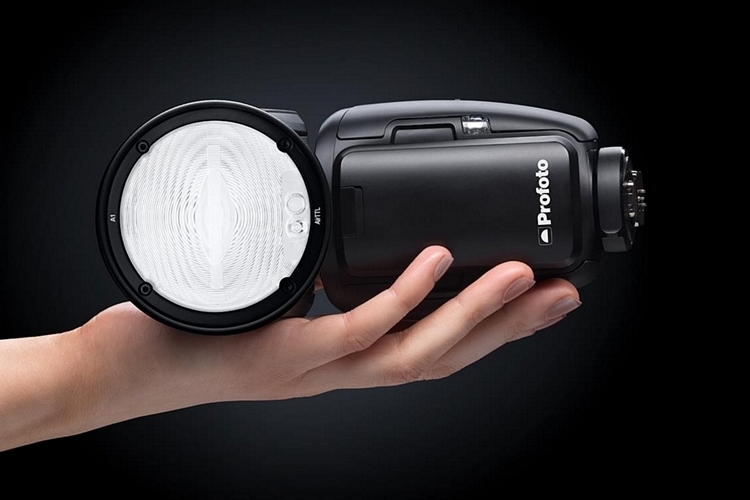 The Profoto A1 has a circular flash head that differentiates it from traditional on-camera flashes, which, the outfit claims, creates a more natural light with a gradual fall-off. That head can be tilted and rotated to focus the light at very specific angles, so you can maximize illumination anywhere in the frame, while a magnetic rim allows you to shape the light further by snapping on diffusers, gels, and other accessories.

It has a maximum energy output of 76 watt-seconds, which should be powerful enough to serve most portrait and product photography projects, not to mention all the event photography you can do with such a portable unit. A nine-stop adjustable output allows you to manually tailor the amount of light according to what a scene needs, along with support for High-Speed Sync (HSS), giving you a full range of shutter speeds to work with. 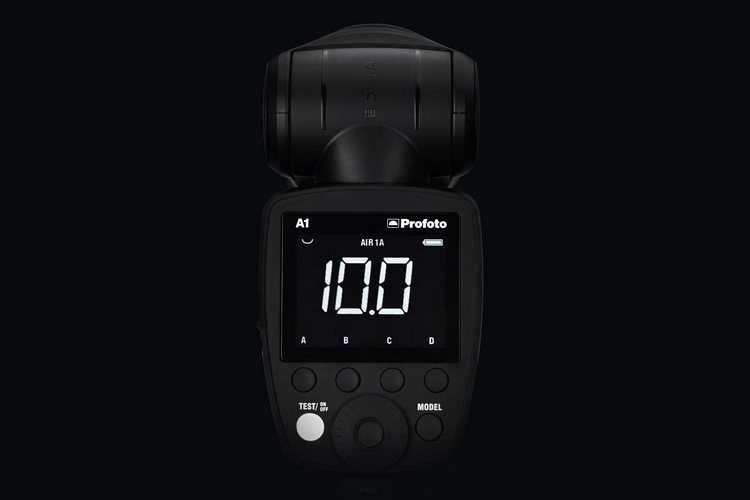 Unlike regular on-camera flash units, the Profoto A1 boasts fast recycling times of as low as 0.02 seconds, although it could go as long as 1.2 seconds, depending on the power setting, so this thing will be ready to shoot the next frame as soon as the last one is done. It also has a LED modelling light that provides a continuous light source, giving you a preview of how the light falls on your subject, which can be switched on, turned off, set to automatically adjust to the power level, or manually adjusted. All adjustments, by the way, can be done through physical buttons in the back, with all information visible on the integrated LCD panel. 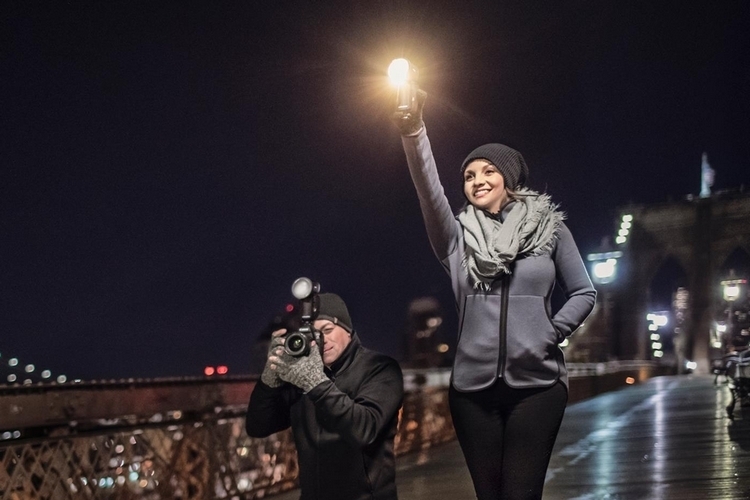 The flash, by the way, can be remotely triggered up to 1000 feet on standard mode, as well as 330 feet in HSS mode. Instead of AAs, it uses a custom rechargeable battery that attaches to the front of the flash, allowing you to take 350 full-power shots before calling it quits. And, yes, you can swap a new one as soon as the darn thing’s drained, with the battery recharging fully in 80 minutes. As of now, they only have models compatible as an on-camera flash with Canon and Nikon shooters, although it can be used with Sony and Olympus cameras as an off-camera flash using the outfit’s Air Remote TTL.

Slated to come out later in the year, the Profoto A1 is priced at $995.