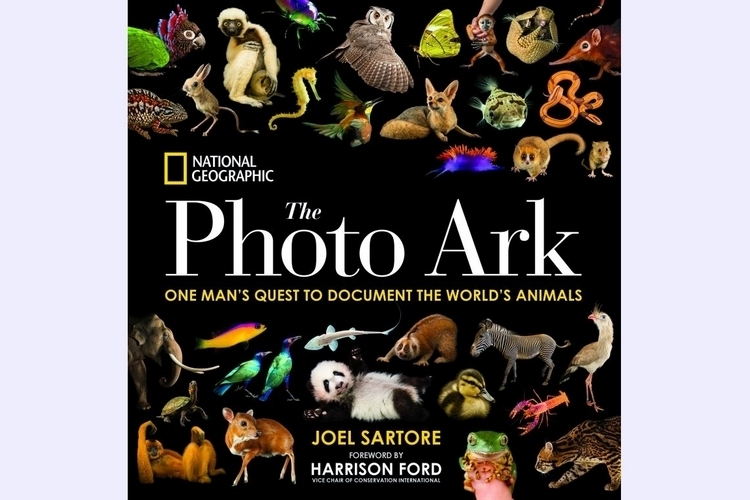 You know how Noah’s ark took a pair of every animal on the planet, so they can repopulate the planet in the event that the Great Flood wipes out the animal population? The Photo Ark: One Man’s Quest to Document the World’s Animals is a photobook version of that endeavor. Granted, you can’t exactly repopulate an animal species from pictures, but you can, at least, save their likeness for all of eternity.

To the unfamiliar, the book’s author, Joel Sartore, is a contributing photographer for National Geographic who’s spent the last 11 years documenting every captive animal species around the world in the studio with black-and-white backgrounds. So far, he’s photographed 6,500 different species and he showcases several hundred of them in this colorful hardcover. 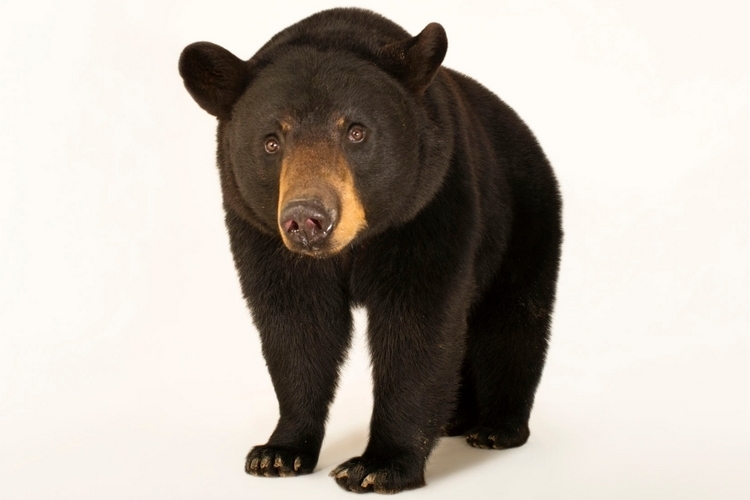 Over 400 pages, The Photo Ark puts the spotlight on a variety of captive wildlife, showing them in well-lit studio portraits that highlight their unique physical qualities. According to Sartore, he chose studio shots over wildlife scenes since he wanted all the focus to be on the animals, allowing anyone perusing the book to admire them without any distractions. He also believes being in a studio gives the animals equal importance to the eyes of those looking at the photographs, since he can show them all up close in great detail without regard for their actual statures.

The animals are presented over 600 full-color illustrations that are accompanied by narrative prose from veteran wildlife writer, Douglas Chadwick. An interesting variety of species are presented, from tiny insects like the Florida grasshopper to monstrous beasts like the one-horned rhinoceros to creatures in between like the West Usambara two-horned chameleon. Suffice to say, if you enjoy flipping through full-color portraits of interesting animal species (especially, without the distracting backdrop of nature), you’re bound to find this book quite an engrossing affair. 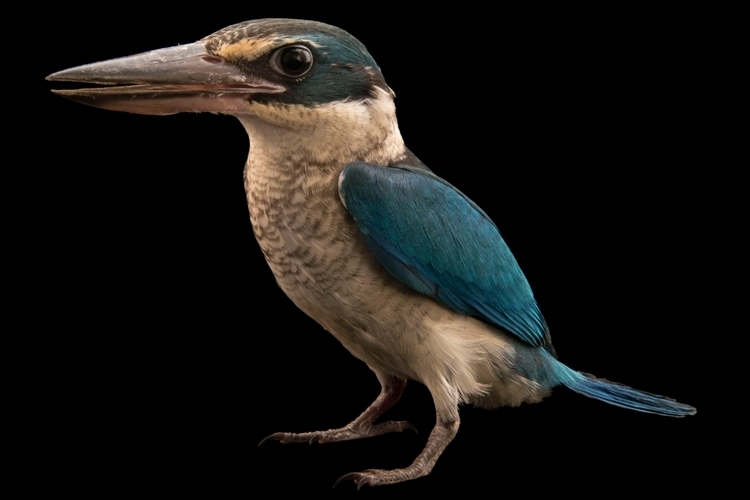 Many of the animals captured in The Photo Ark are either extinct or near-extinct in the wild (one of Sartore’s primary motivations for profiling captive animals), since their native environments have evolved in such a way that it can no longer support the needs of their species, whether it’s through loss of habitat, deforestation, or human population. As such, the book comes with the feel of being a catalog version of Noah’s ark, since it may be the only place some of these animals exist in a few short years’ time. 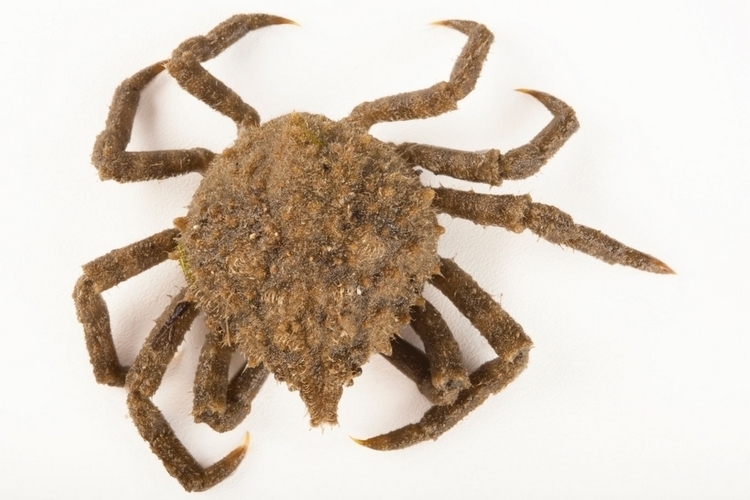 According to Sartore, he still has about 6,000 more animals left to photograph, a job which he expects to finish at some point in the next nine years. If you’re interested in seeing the full collection, all 24,128 photos he’s currently shot are available for viewing at the photographer’s website, so you can spend a weekend browsing it if you have the inclination. And yes, you can order prints of any photos you like, so you can have studio shots of your favorite animals adorning the walls in your home. National Geographic also holds exhibitions of the collection at various venues, the schedules for which you can find from the outfit’s website.

The Photo Ark is available now. 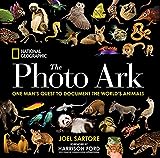