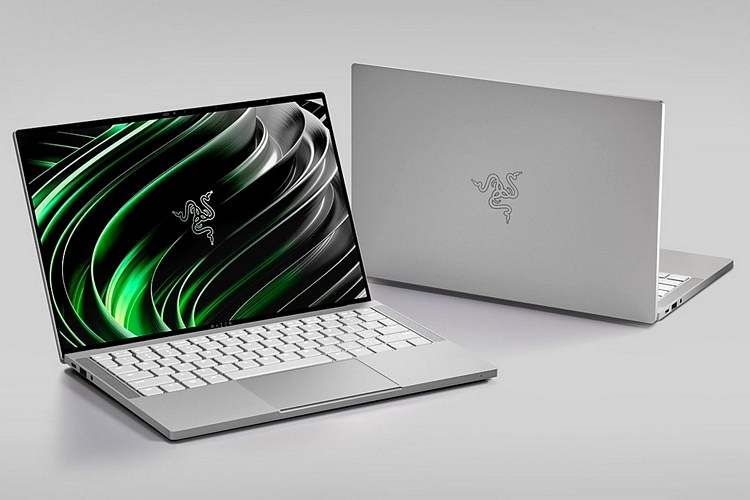 We all know Razer for two things: gaming laptops and gaming accessories. For those two categories, they make some of the best products out there. A short while ago, however, they went off the gaming path a little by releasing a suite of productivity-focused peripherals. And they were nice. This time around, they’re doing the same thing for the laptop category with the Razer Book 13.

Billed as the “ultimate productivity laptop,” the ultraportable sheds the gaming character that defines the outfit’s products in favor of a device aimed at performing office tasks efficiently without compromising your mobility. And yes, it retains the refined aesthetics that elevate the outfit’s gaming laptops, albeit in a lighter color that’s more suited to workplace settings. 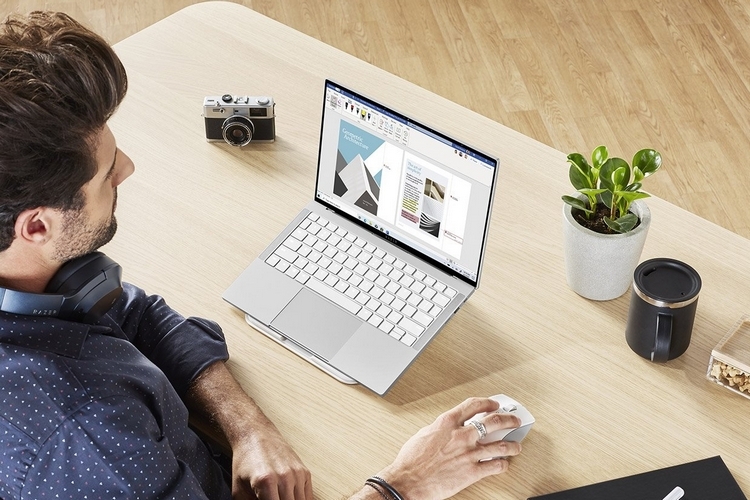 The Razer Book 13 has a 13.4-inch IPS display with a 60Hz refresh rate and 16:10 aspect ratio, so there’s a bit more vertical screen real estate than the displays found on the outfit’s gaming laptops. It’s available in both HD and UHD resolutions, as well as touchscreen and non-touchscreen variants, so there’s a good range of options here, similar to many other productivity laptops. All models, however, do get a Gorilla Glass cover for better screen durability, with ultra-slim bezels for that modern-looking edge-to-edge aesthetic and optional anti-reflective coating to eliminate glare. 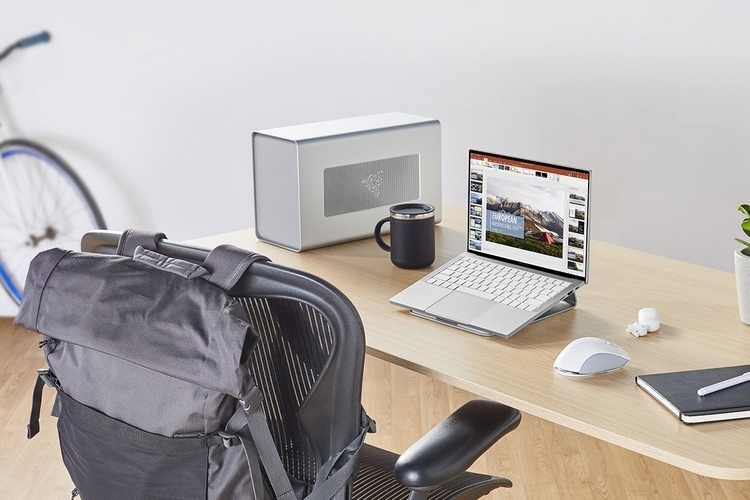 The Razer Book 13 comes with a keyboard that has RGB backlighting on each individual key similar to their gaming laptops, complete with Razer Chroma, so you can make them light up in custom patterns in case you want to work with fancy lighting, while a HD webcam sits on the slim bezel for all those Zoom calls you need to do during office hours. The keyboard is flanked by two upward-facing speakers, which get the same THX Spatial Audio as those on the Blade laptop, along with a four-mic array and a 3.5mm slot for plugging on those wired headphones you’re still rocking at the office. 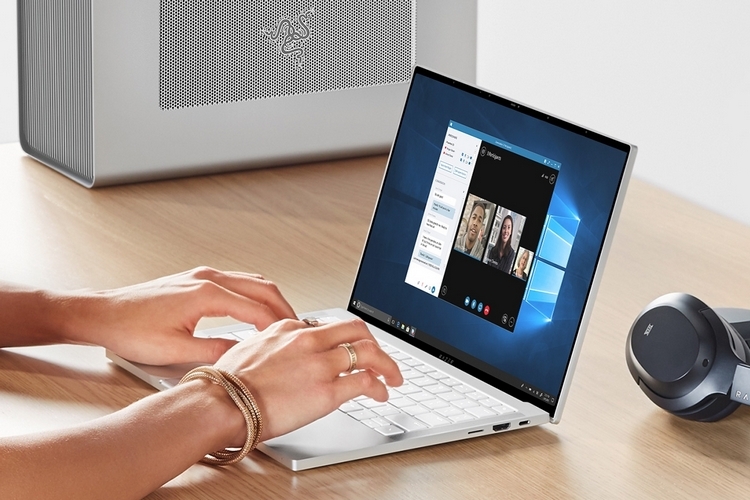 It gets a Vapor Chamber cooling system, which, the outfit claims, will allow you to squeeze the juice out of that CPU while keeping it cool and stable, while the integrated battery allows it to keep running for up to 14 hours between charges, with support for a 30-minute quick recharge that gets you four hours of use. Other features include a Thunderbolt 4 slot (so you can connect it to an external GPU for gaming), a USB-A slot, an HDMI port, a microSD slot, and the usual wireless connectivity (Wi-Fi and Bluetooth). The whole thing is clad, by the way, in a unibody anodized aluminum shell.