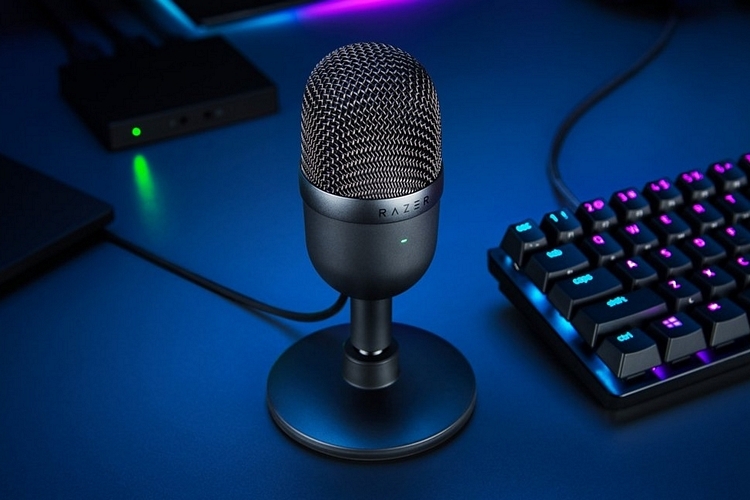 There’s plenty of options right now in USB mics designed for livestreaming, many of them packed with features that can help streamline and clean up your broadcast. We love them. Some people, though, just want an affordable mic that can plug-and-play and make you sound good on stream with none of the bells and whistles. That’s exactly what you get with the Razer Seiren Mini.

Billed as an “ultra-compact streaming microphone,” the device promises to deliver a balanced and accurate reproduction of your voice, allowing viewers to hear every peep you make on stream. That’s it. There’s no fancy controls, special features, or unique elements that bring a new dimension to your setup – just a good, old USB mic that will pick up your voice and broadcast it clearly to your audience. 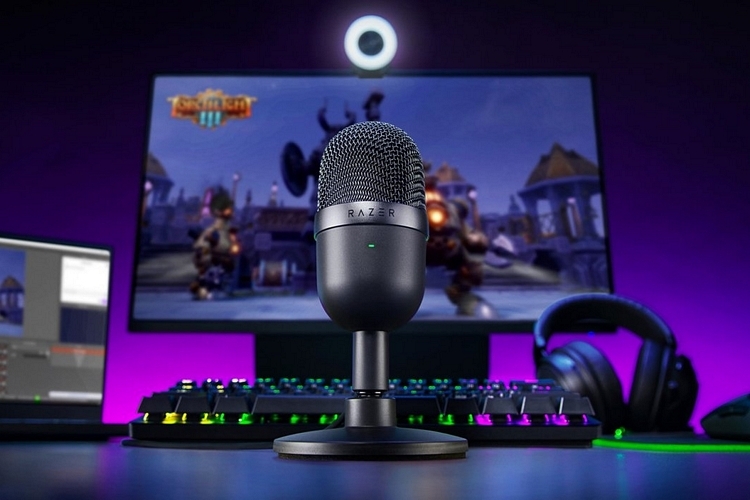 The Razer Seiren Mini is a compact condenser mic that measures just 6.4 x 3.5 inches (height x diameter), including the stand, so it will take very little space on your desk, giving you more room for a giant mousepad to make your sweeping in-game moves a lot easier. It’s tuned with a supercardioid pickup pattern that, the outfit claims, is “ultra-precise,” allowing it to focus on picking up your voice instead of ambient noises to minimize the sound of key switches, mouse clicks, and those frustrated kicks to the back of the desk that you do every time you mess up an in-game play. Do note, it’s limited to that singular pickup pattern, so this is strictly for solo streaming, as it won’t be able to pick up much sound from anywhere but up front and center.

It has a 14mm condenser capsule that boasts a flat frequency response, leading to a sound quality that, the outfit claims, is warmer and more balanced, filled with crisp highs and deep lows alike. The catch? You’re, pretty much, stuck to the precise tuning the mic comes with, so if there’s anything you’d like to change about the audio, you won’t be able to do it at the microphone level, which, we’re guessing, is just fine for its target audience who want to simplify their streaming setup. 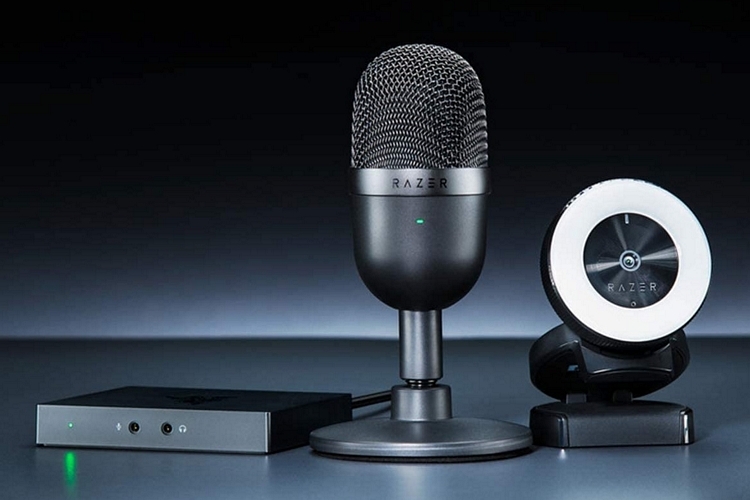 The Razer Seiren Mini doesn’t have any physical controls on the mic itself, so you’ll have to do any volume adjustment, muting, and whatever else in the mic settings of your streaming software. While some might consider this a hassle (hence, the popularity of mics with onboard controls), many folks do spend a lot of time on-stream fiddling with OBS or XSplit (or whatever other software they use), so it just adds one other item to the list of things you manage. And yes, it’s plug-and-play, with no need for Razer’s Synapse software, so you can literally take it out of the box and start streaming within minutes. 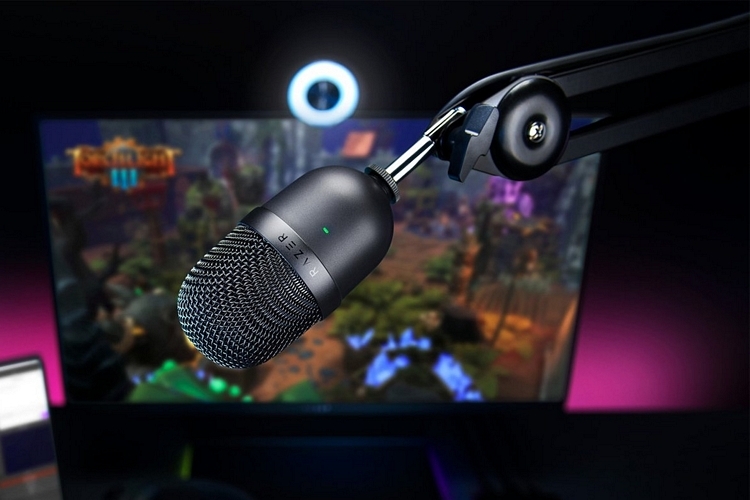 The mic, by the way, can be removed from its stand, which should reveal a 5/8 inch thread connector at the bottom. That means, you can attach this to most mic stands and boom arms of your choosing, allowing it to be easily integrated into many existing setups.