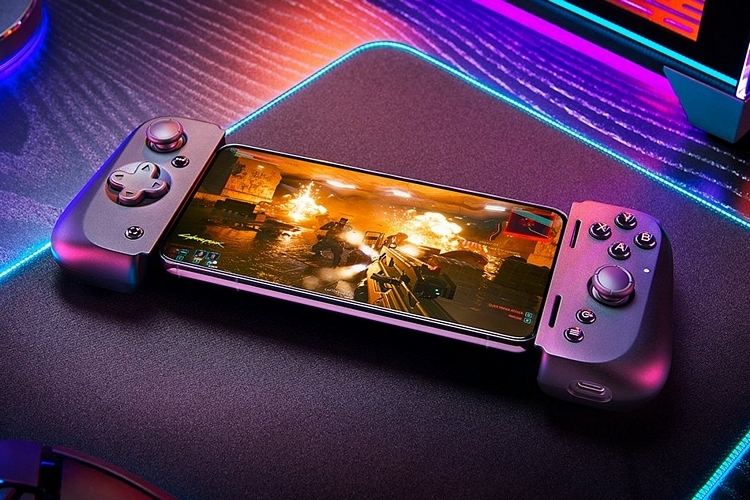 We’re big fans of the original Razer Kishi, with its console-style controls, compact collapsed size, and compatibility with popular services like Xbox Cloud Gaming and Apple Arcade. In our opinion, it’s one of the best controllers for mobile gaming available today. The Razer Kishi V2 looks to make it even better by improving the mobile controller on various fronts.

At first glance, it looks somewhat similar to its predecessor. Sure, they revised the shape a little bit, in such a way that it looks to have a bit more grip, but the main control layout looks largely the same, albeit with a few interesting new buttons. Functionally, though, is where the changes become apparent, with wider support for different smartphones, upgraded button switches, and even programmable controls. 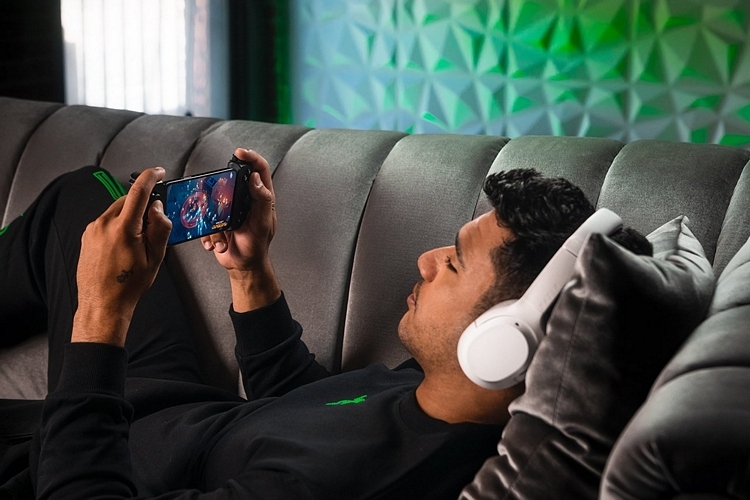 The Razer Kishi V2 retains the same general design as the original, so it can collapse into a compact bundle during transport. During use, you slide off the two sides across a connecting bridge, then mount the smartphone in the middle, essentially giving your touchscreen device tactile buttons on each side. However, instead of the flexible bridge from the original, it now uses a stable, extendable bridge that, the outfit claims, will provide a more secure fit while allowing the device to accommodate even larger phone models. While this iteration still uses rubber grips to secure the edges of the phone without scratching, they are now included as removable inserts. That means, folks who’d rather not remove their smartphone from its protective case can now do so without having to struggle with the extra size.

The other major change is the actuation mechanism that lie underneath each of the buttons. While the original Kishi used membrane switches, the new version uses the same microswitches as Razer’s Wolverine gamepad, putting the controls on par with the outfit’s console controller. 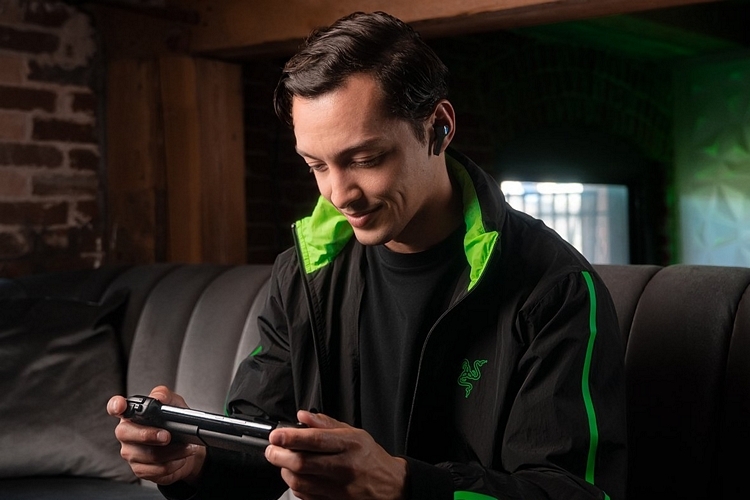 The Razer Kishi V2 retains the same control set as the previous version, so you get two analog sticks, a D-pad, four action buttons, two bumpers, and two triggers. However, they also added two programmable buttons (one next to each trigger), which you can use to launch macros, making it an even more versatile gamepad. It also gets a new function button on the right side, which is designed to bring up the Razer Nexus, the outfit’s new game launcher for Android. Like other launchers, you can use it to browse through available games, record gameplay, and share them with others. 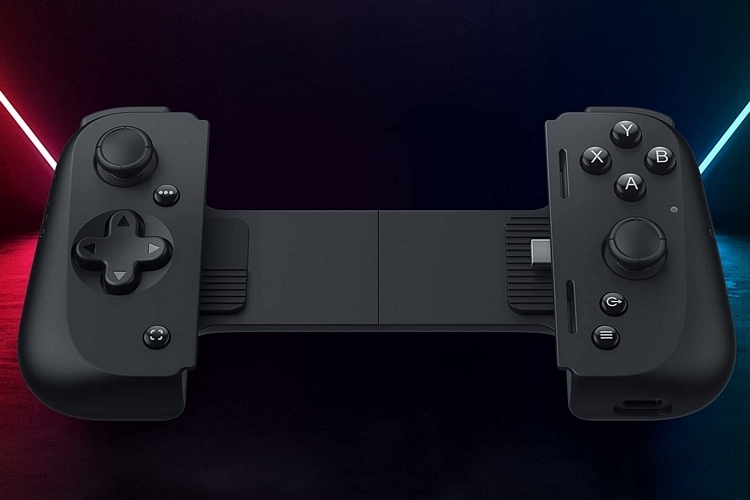 As of now, Razer has only announced the new gamepad for Android smartphones. Just like the predecessor, it connects to your phone physically via the USB-C port, eliminating the latency that can happen with Bluetooth connections. It also works with all games and gaming services on the platform, so you can use it not just for playing mobile games, but for streaming PC, Xbox, and Playstation games through their corresponding apps. Do note, there’s no battery, with the device drawing power from your phone during use, so it will put an extra drain on the phone battery. It does, however, support pass-through charging, so you can keep your phone plugged in while gaming. 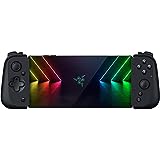