Use The Redison Senstroke To Play The Drums On Any Surface 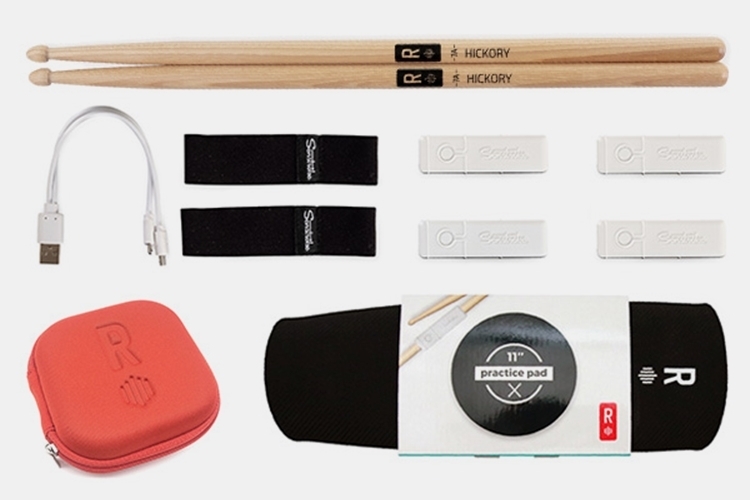 Playing drums is fun. Having a neighbor who plays drums? Not so much. The darn things are just too loud. That’s why practice drum pads have become popular, as they let you work on hitting backbeats, pounding on the center snare, and a whole host of other playing techniques without causing the neighbors to file a noise complaint. The Redison Senstroke offers another alternative.

Designed to let you play drums without any actual drums in sight, the system uses sensors that can mount on your drumsticks and your feet, allowing it to detect how you’re moving them at all times. Paired with the companion app, it can generate realistic percussion sounds, allowing you to simulate playing while creating very little noise from the comfort of your bedrrom. 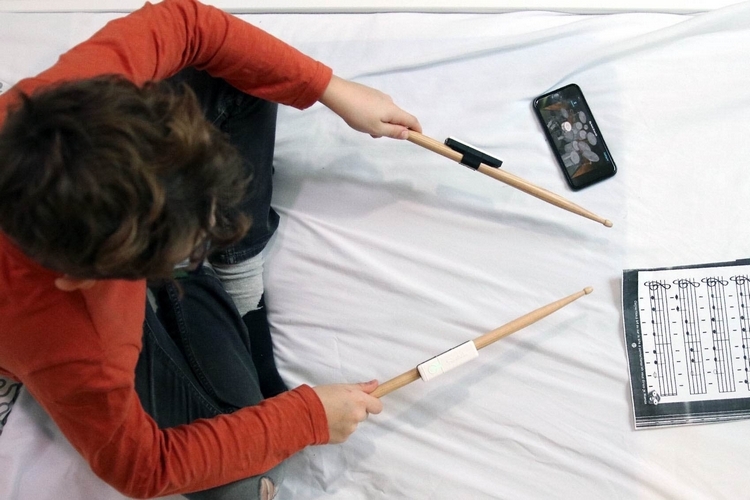 The Redison Senstroke sensors can be attached to any type of drumsticks, so you can use ones already in your stash, although the company also sells their own sticks, in case you’re a beginner looking to learn the drums for the first time. According to the outfit, the app can detect exactly how you’re moving the sticks and tapping your feet as you hit whatever surfaces you’re using as the drums, simulating the exact same sound that will be produced if you were doing that on actual instrument. That means, you can practice your four-limb coordination completely with this thing, allowing you to feel what it’s like to play drums without ever actually sitting behind a drum kit.

It won’t just detect how you strike the skins, by the way, but even monitor the positioning and the rebound, varying the eventual sound based on that. This means, you can simulate more complex drum techniques, as it can potentially differentiate between a center snare and a rim shot, allowing you to use this for practice even as you progress in actual skill. 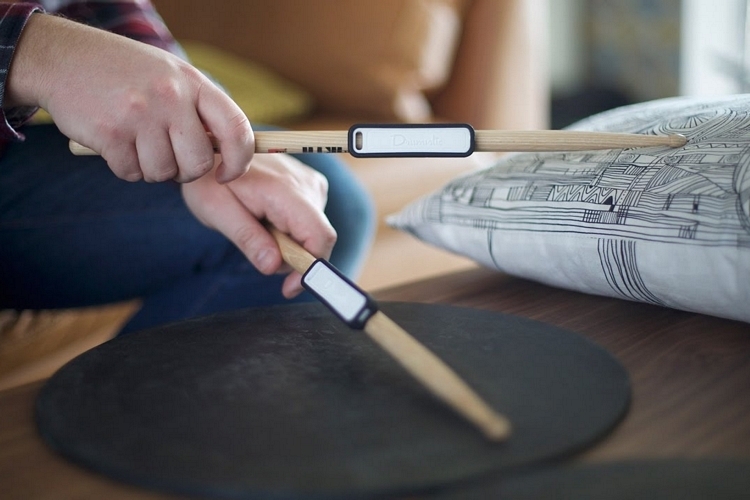 What materials can you use to practice with the Redison Senstroke? Anything will pretty much work, from pillows and notebooks to random pieces of cardboard. We’re big fans of using books and notebooks, by the way, since their cardboard covers make for a nice playing surface while their thick pile of leaves help produce a little extra bounce. If you want to make it more immersive, though, the outfit also sells 11-inch practice pads made of 5mm-thick rubber that, the outfit claims, will offer a realistic bounce, similar to regular drums. The pads also produce sound that’s supposedly 50 percent quieter than regular practice pads, potentially making them a better option than a regular practice kit. 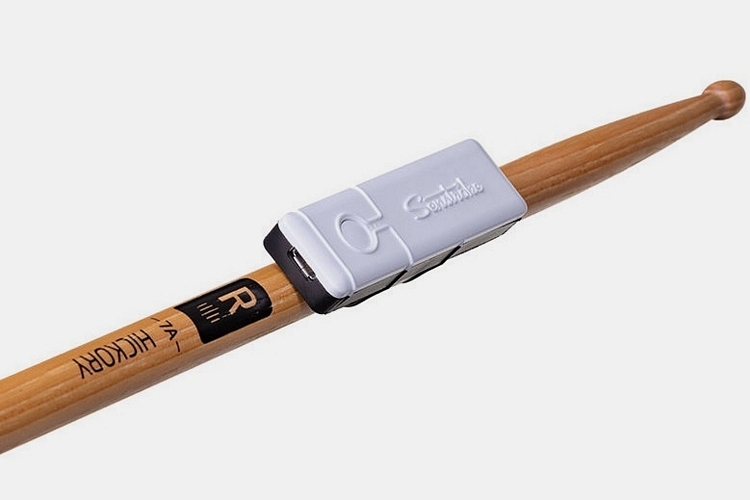 The sensors, by the way, can run for up to 12 hours between charges, so you can practice for an entire half day before needing to charge everything. The app, on the other hand, is available on iOS (10 and higher), Android (8 and higher), and Windows 10.

The Redison Senstroke is available in a variety of packs, depending on your needs. Sensors are available for €59 apiece, with the standard kit getting you four sensors for €219.