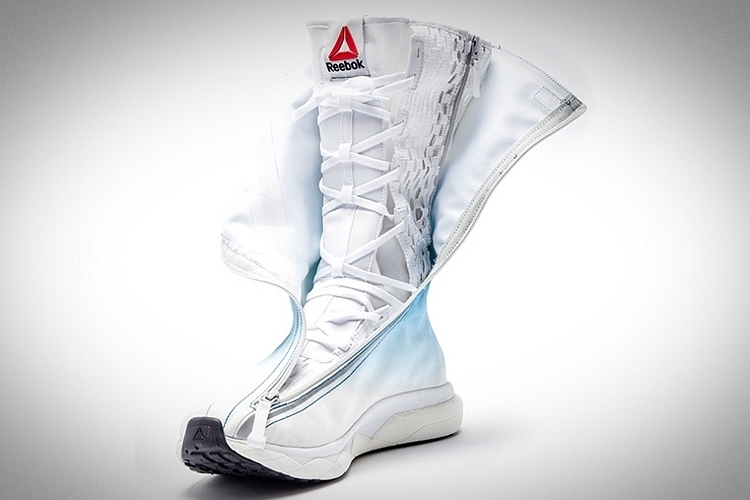 Given the increasingly outrageous sneaker designs of recent years, it won’t entirely surprise us if the Reebok Floatride SB-01 is actually a new streetwear silhouette. Heck, we know a few people that might even get excited by it. Fortunately or unfortunately, however your feelings about the shoes may be, it isn’t. Instead, it’s an actual astronaut boot that the sports apparel outfit is creating for upcoming missions to the International Space Station.

A modern alternative to traditional astronaut boots, the shoes actually look more like avant-garde sneakers for wannabe-superheroes and cutting-edge streetwear personalities than footwear for actual extra-terrestrial missions. Seriously, we can see sneakerheads rocking these with a bunch of streetwear pieces hanging in their closets. 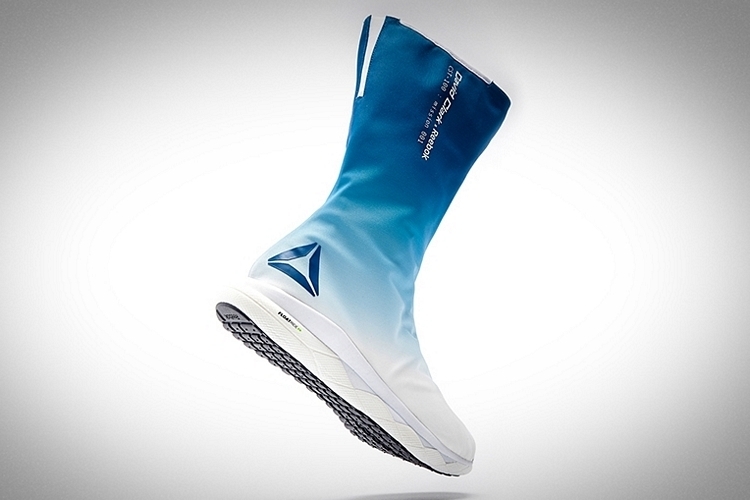 Designed for use by astronauts on Boeing’s CST-100 Starliner spacecraft, the Reebok Floatride Space Boot SB-01 is meant to be paired with the new blue spacesuits from the David Clark Company that Boeing revealed back in January. Like the spacesuits, the new shoes are meant to be lighter, more flexible, and more comfortable than the current generation of apparel astronauts don during space missions, ensuring they’ll function a whole lot better

Instead of the rigid leather and firm soles that came standard in traditional space boots, Reebok’s contemporary astronaut footwear relies on the outfit’s Floatride Foam, which was first introduced in the standout Floatride Run sneakers earlier this year. In particular, the material has been applies on the rubber traction, the float foam, and the stabilizing midsole, turning out a technical space boot with an underfoot feel similar to a comfortable pair of running sneakers.

Styled like a mashup between wrestling boots, aviator boots, and running sneakers, the Reebok Floatride Space Boot SB-01 is actually a boot within a boot. The outer layer is made from a fire-resistant Nomex shell, with a long zipper that extends from the top of the boot to the area right before the toe box. That zipper provides access to the inner part of the shoe, a mesh bootie that stretches up to a certain point then automatically locks tight when the suit inflates, ensuring a snug fit when it’s time to get to work.

According to Rebook, the shoes have been in development for the last two and a half years and, along with the spacesuit, has been put through multiple tests during that time. Testing has reportedly been very rigorous, covering basic movements (like running and jumping), standard astronaut tasks (such as climbing in and out of space capsules), and stress tests (wearing the shoes with a pressurized suit for extended periods), among others.

The Reebok Floatride Space Boot SB-01 comes in a blue and white colorway that’s designed to match the blue spacesuits astronauts will be wearing when they travel back and forth the International Space Station. While the design is, pretty much, final, missions aren’t going to start until the end of next year, so Reebok is open to making small changes if further tests prove them necessary. You can learn more from the press release below.