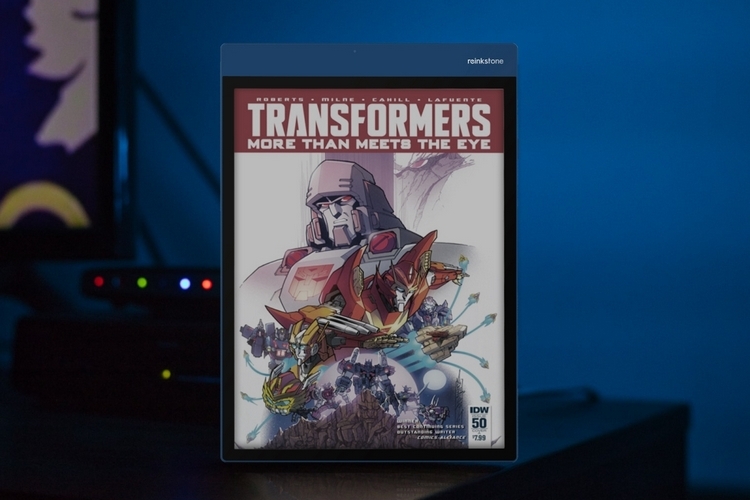 Over the last few years, we’ve seen e-paper evolve from grayscale displays with low refresh times to faster refresh rates and even some amount of color. This has paved the way to new applications for the low-power display, including writing devices and full-fledged Android tablets. The Reinkstone R1 takes advantage of that ever-improving display technology by using it for a 10.1-inch Android tablet.

Unlike many previous e-paper devices we’ve seen, it doesn’t use any of E-Ink display panels. Instead, it relies on DES, a color display module that’s able to obtain a higher definition and a higher resolution than other e-paper products by using an entirely new structure. 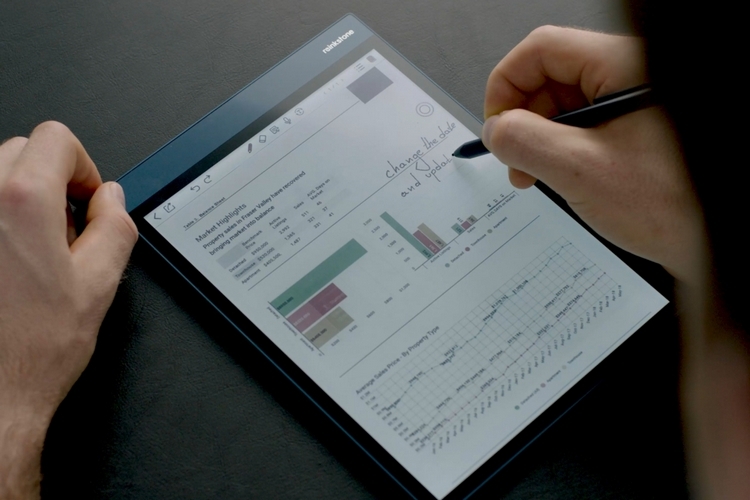 Oddly enough, they don’t list how many colors the display is able to show. Based on their claim of having “the highest color display among color e-paper devices,” though, we’re assuming, they have a fair bit more the InkPad Color’s 4,096 different hues. Looking at the product photos they’ve currently shown, it definitely appears to display colorful photographs pretty well. As with other e-paper screens, the new DES panel is light on the eyes, so you won’t get eye fatigue the way you would when working on an LCD screen. 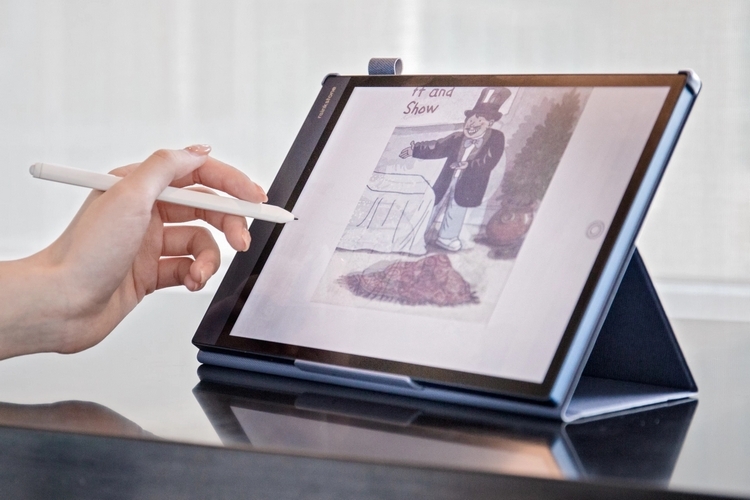 The Reinkstone R1 comes with an included stylus for writing, which boasts 4,096 levels of pressure, so you can jot down notes and sketch illustrations with the natural feel of pen and paper. Do note, it has a bit of latency when writing with the stylus: 40ms in grayscale and 50ms in color, both of which should be plenty tolerable for most folks. Of course, you can also interact with the screen via regular touchscreen gestures, so you can swipe through it like a standard tablet. It runs Android 11, by the way, so you can run any Android app you like, whether for reading e-books, writing notes, or drawing illustrations. 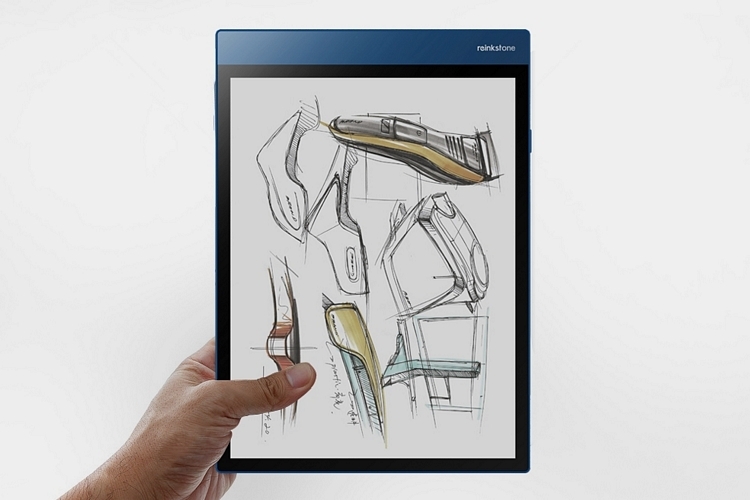 The device is powered by a 1.8-GHz quad-core processor, with 4GB of RAM and 64GB of onboard storage, complete with OTG support for additional storage, in case you need to hook up more room for your media. It also comes with two 0.8W speakers and a noise-canceling dual mic array for making voice notes, holding voice conversations, and more. Other features include a 4500mAh battery that can last for 300 hours of active use, onboard Bluetooth, and Wi-Fi.

A Kickstarter campaign is currently running for the Reinkstone R1. You can reserve a unit for pledges starting at $329.