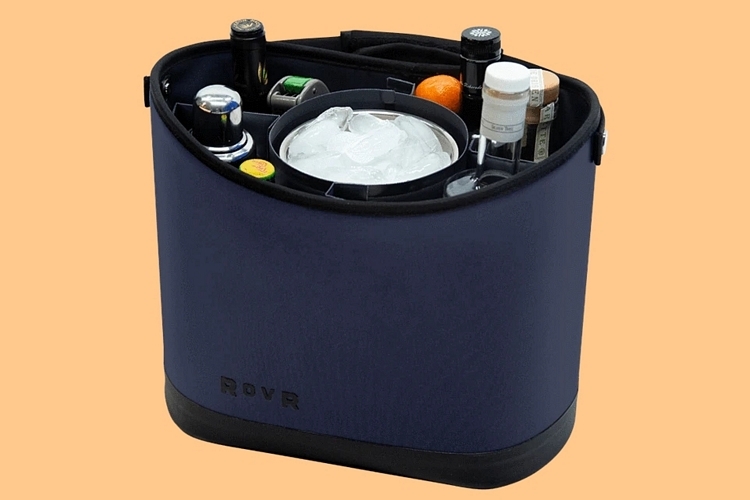 Large roto-molded coolers are great if you’re chilling enough drinks for a party. For an afternoon at the beach, a picnic at the park, or a backyard party with your buddies watching NBA games, though, those indestructible coolers can sound like overkill. The RovR KeepR will probably make a more suitable option in those situations.

No, it’s not quite a cooler. Instead, it’s a cocktail caddy that lets you stash a few bottles of spirits along with a bucket of ice in the center, allowing you to bring enough libations to last a few hours without having to deal with a large and heavy cooler. 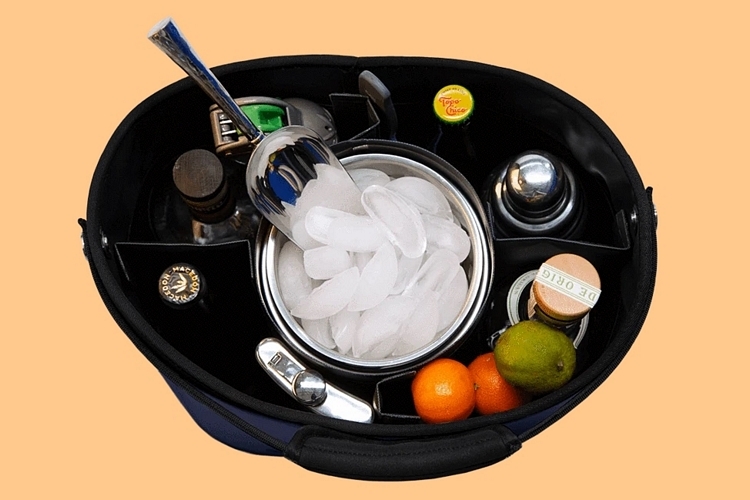 The RovR KeepR is a bucket-shaped container with a round compartment in the middle that’s sized to hold the included ice tub, as well as four separate sections sized to hold bottles, cans, and whatever else you want to bring along. The ice bucket is insulated and vacuum-sealed, complete with a similarly insulated lid, so it’s not likely to chill any of the stuff around it all that much, but that also means the ice is likely to stay frosty through however many hours you plan to stay in your short outing. Even better, all the bottles, cans, and garnishes you have stashed in the compartments will stay dry, instead of dripping wet from getting soaked the last few hours. That bucket is completely removable, too, so you can easily take it out of the container for quickly filling up by the freezer.

From what we can tell, there’s enough room to fit around half a dozen bottles in the container, give or take a couple, depending on their sizes and shapes. Aside from libation supplies, the compartments should also hold cups, utensils, and snacks, allowing you to pack in other stuff you need for those times you only plan to bring a couple of bottles and cans along. 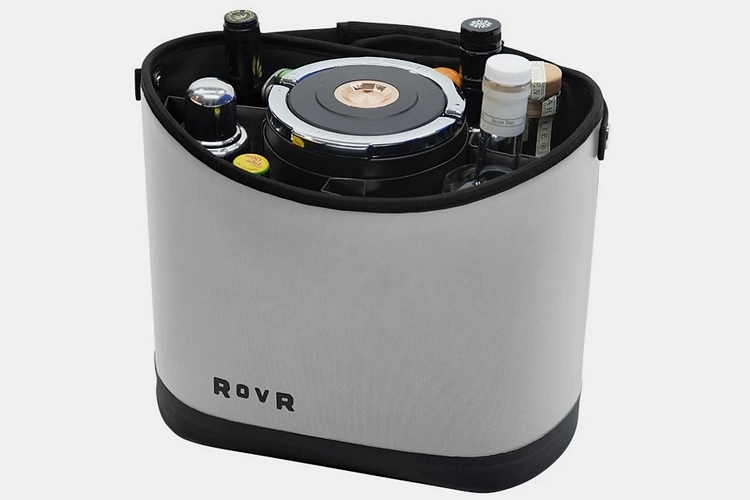 The RovR KeepR’s interior dividers, other than the central compartment for the ice bucket, are adjustable and removable, so you can customize the layout, depending on what you plan to bring to your outing. While designed as a cocktail caddy, we imagine this will work just as well as a picnic basket for a quick lunch at the park or a snack bucket for those times you want to bring some food and drinks, along with a good load of ice for any occasion. Just move around the dividers inside to accommodate your stash and you’re good to go. 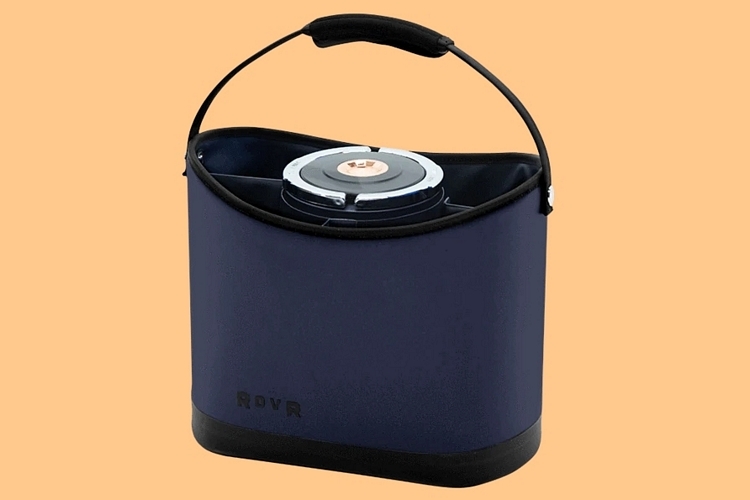 The main container itself doesn’t come with a cover, so make sure you don’t put any uncapped bottles in there unless you want to see dust and the occasional insect floating in whatever cocktail you mix up during the party, although it does have a handle, so you can carry it like a water bucket for convenient transport from the car to your choice of spot. It’s made from a combination of waterproof TPU and high-density foam, so it won’t get soaked at any point while helping its contents retain their temperature similar to a regular cooler.