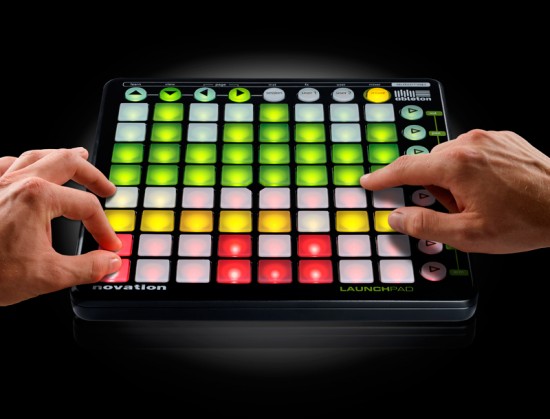 Ableton Live has long been one of the most popular loop-based music sequencers on PCs and Macs.  Popularly used as both an instrument in live performances, as well as an arranging tool, the only thing it has lacked is a dedicated controller.  That’s about to change soon.

The Launchpad is a gorgeous-looking hardware controller for Ableton Live that look as much fun as it is functional.  Produced as a result of a collaboration between Ableton and Novation, the interactive device uses a grid comprised of 64 different backlit buttons that can both display and create music sequences. 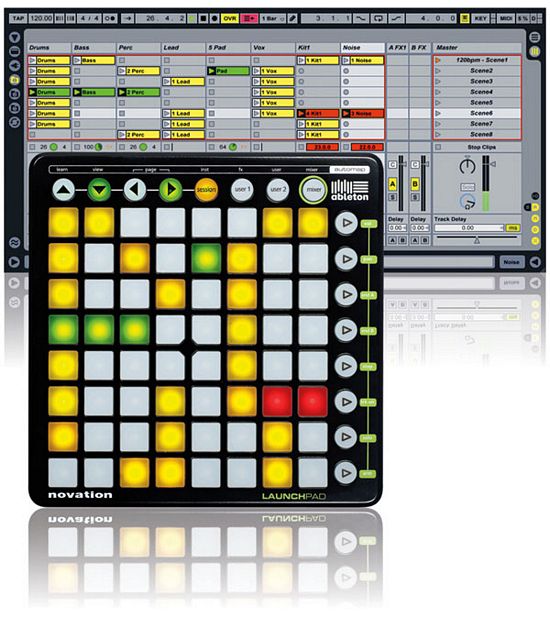 Measuring 9.4 x 9.4 x 1 inches, the Launchpad is rather portable (if you can live with the USB cable, that is), allowing you to move rather easily while you dispense with the music.  You can use it to control audio clips, act as a virtual mixing board and launch programmed presets.  Each LED-backlit button represents the status of one particular track – orange means it’s loaded, green says it’s playing and red indicates it’s being recorded. 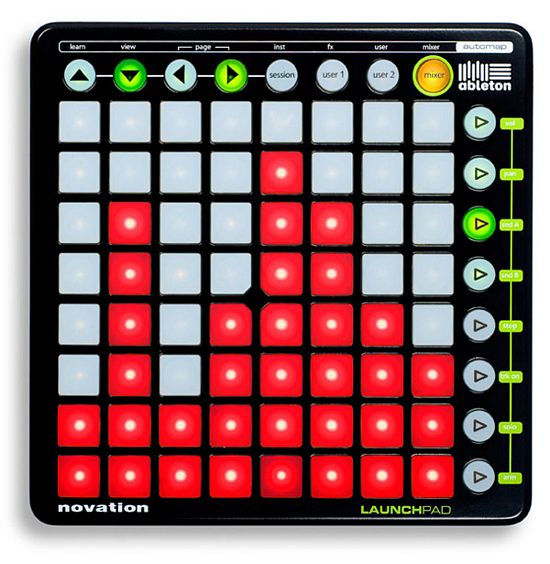 The bright and colorful buttons make it one of the most attractive music consoles around.  Heck, I want one just because it’s so shiny – forget that I have no musical skills, whatsoever.    According to its creators, you can string up to six Launchpads together, giving you a ridiculous number of control buttons that you can program individually.

Availability is scheduled for November, retailing for $199 in the US.  It will ship with a stripped-down version of Ableton Live 8, in case you want a taste of the software before you fork out for the full deal. Man, if they can only make a PC keyboard for $200 that looked this good…