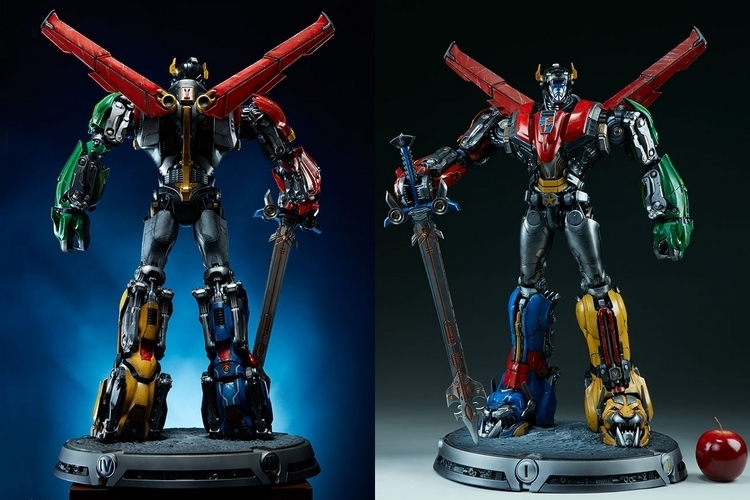 With Netflix reviving the Voltron franchise in a new 13-episode series, we all knew the awesome toys were following soon enough. Most awesome we’ve seen so far? No doubt, it has to be Sideshow Collectibles’ massive 27-Inch Voltron Maquette.

That’s right, you can own a two-foot tall sculpture of the Defender of the Universe that you can cuddle right by your side while bingeing on Voltron: Legendary Defender from the living room TV. Granted, it’s not articulated, so you can’t quite have it battle any of the other mechs in your toy collection (like that LEGO Agents mega-bot), although at this size, you can have it lording over the rest of your action figures in whatever display shelf you keep them all in. 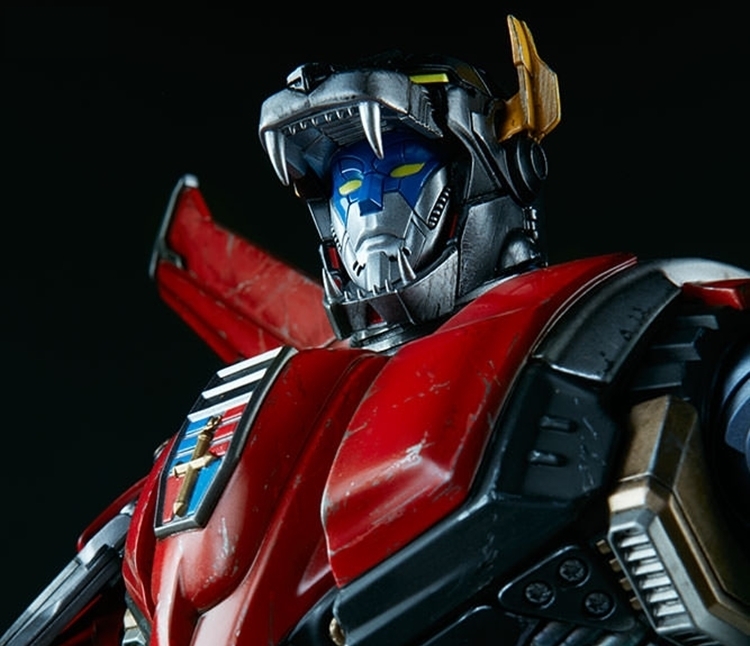 The Sideshow Collectibles Voltron Maquette is composed of 106 individual parts, allowing it to bear a whole lot of intricate details. From the robo-lion limbs to the V-shaped wing in the back to the massive sword he uses in battle, this has to be one of the most detailed sculpts available of the classic 80s robot. Heck, they even threw in intentional nicks and dents to show battle damage. I mean, how authentic can a fighting mech be without his battle scars? 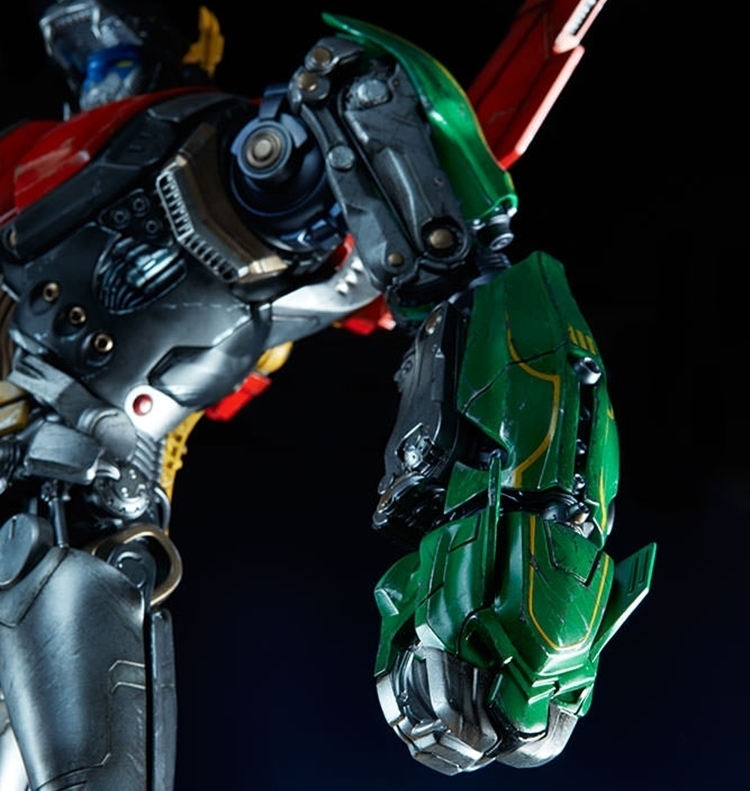 Oh yeah, the sword is removable, so you can use it to arm an equally large action figure in your fleet, with eyes that light up (on both the robot and the head lion) for a little extra accent when showing it off at night. Construction is metal, poly-resin, and plastic.

Now available for preorder, the Sideshow Collectibles Voltron Maquette is priced at $1,250.