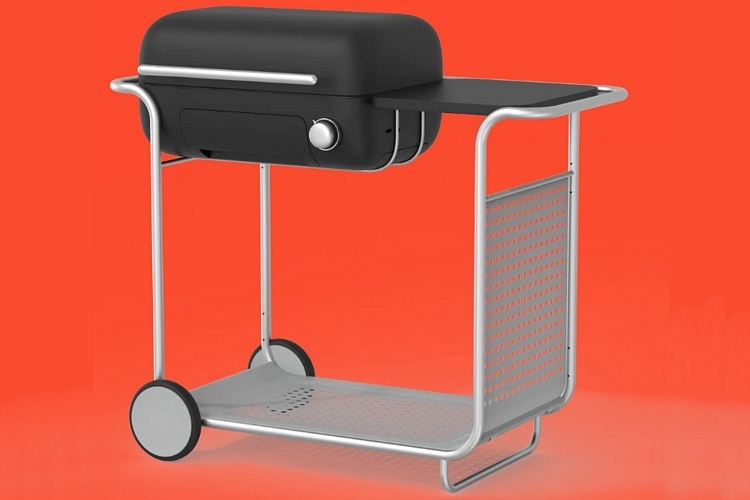 Charcoal grilling isn’t easy. It takes a bit of work. From lighting the coals and getting a fire going to keeping it at the desired temperatures, it’s the kind of cooking that requires your attention at all times. Over the years, we’ve seen many modern grills change that, turning the erstwhile involved task into a more set-and-forget affair. The Spark Grill is another one that does the same thing, albeit in a very different manner.

A compact grill designed for easily moving around in the backyard, it’s designed to replicate the taste of cooking on a charcoal grill, all while giving you the precision and convenience of easy-to-control gas grills. Whether you’re a grilling novice who find using charcoal daunting or an experienced grill sergeant who commands the barbecue like it’s your personal battlefield, this should offer an interesting change of pace. 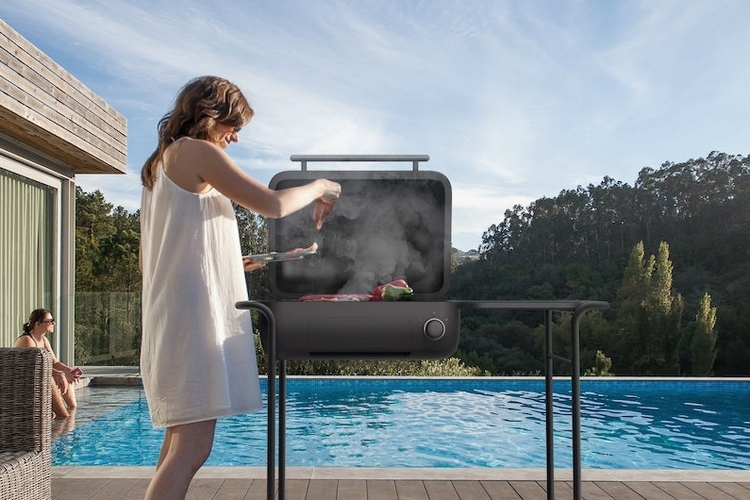 The Spark Grill doesn’t actually use the same charcoal lumps you normally use to grill steaks and burgers. It doesn’t use briquettes or wood pellets, either. Instead, it uses a proprietary fuel called “briqs,” which are large and densely-compressed charcoal discs. To start cooking, you just load the discs on a slot in front of the grill and you set your desired temperature anywhere from the available range of 200 to 905 degrees Fahrenheit.  The appliance takes over from there, from igniting the fuel electronically to making adjustments to ensure it stays at the desired temperature at all times.

According to the outfit, their proprietary fuel gets hotter faster than traditional charcoal, which should cut down your pre-heating time significantly, all while being much easier to load into the grill and clean up afterwards. Granted, we don’t know how they make cleaning up easier, but we imagine it makes less of an ashy mess than traditional charcoal grilling. At least, that’s what we’re hoping for. 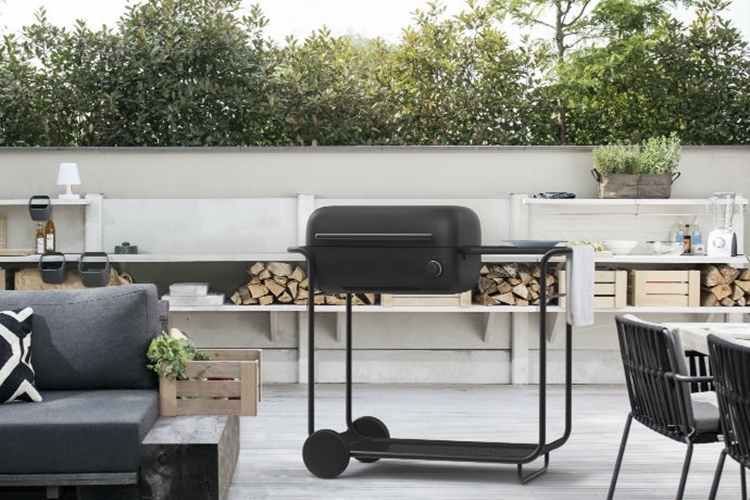 The Spark Grill has a cooking area of 268 square inches, which, the outfit claims, is enough to fit around a dozen hamburgers in a single batch. The grill is mounted on a two-wheeled cart for easily moving around the backyard, all while coming with an integrated work surface, so you can prepare your food right next to the grill while it’s pre-heating. It comes with a lid that allows you to cover the entire cooking area, making it possible to use it for smoking and baking, on top of the traditional grilling function. There’s also a companion app that you can use if you want to get notifications from the grill (yep, it’s connected), such as when it’s reached the desired temperature or when your food is already done (requires you to use a probe). 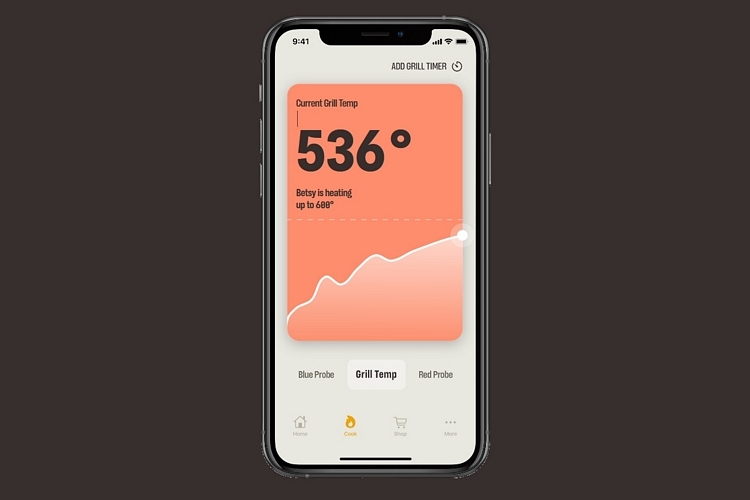 According to the outfit, their proprietary fuel can come in not just in charcoal’s traditionally smoky flavor, but in other wood variants, too. Specifically, they will offer fuel like mesquite, hickory, and oak, among others, in order to let you play around with the flavors of your cooking.

While we’re intrigued by the Spark Grill’s set-and-forget convenience, the proprietary fuel could be problematic. Who really wants to invest in a grill that’s unusable unless you have a very specific type of fuel that only one company makes? Still, it’s one we’d be interested seeing develop, especially if it can really help ease the process as much as they tout.