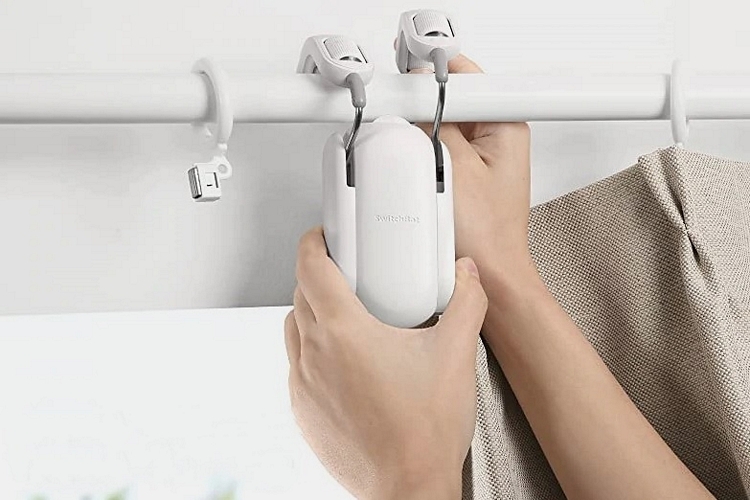 Pulling the drapes to let some light in the room is easy enough. Unless, of course, you prefer walking into a well-lit living room every morning, in which case, it will be nice to have someone else pull the drapes before you get up. The SwitchBot Curtain Rod 2 can do just that.

Designed to mount on the curtain rod, the device can open and close the drapes on its own, so you never have to walk up to each window and move each curtain one by one. Want the bedroom curtains opened before your alarm clock rings to help you wake up in the morning? This thing can do that. Want to be able to close the living room curtains any time you want without getting up from the couch? This thing lets you do that, too, among a whole host of neat tricks. 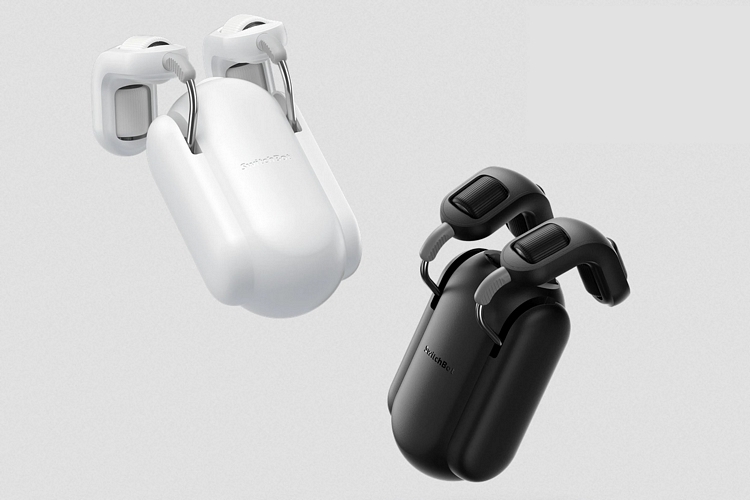 The SwitchBot Curtain Rod 2 is a small device with two hooks on top that’s designed to mount on the same curtain rod as any drapes you want to control. According to the outfit, it can fit around any curtain rod with a diameter of 15 to 40mm, with a design that will work with any curtains that use back tabs, tab tops, ring tops, or grommets to mount onto a rod. Once mounted on a rod with a curtain, the device is able to move left or right across the rod’s length, pulling the curtain to open or close along with it.

Since all you really need to do is hang it on the rod, installation is very fast, requiring you to simply put it in line with the curtain to make sure they’re able to move together. Just put it on, pair it with the app, test the movement for a bit, and you’re all set. 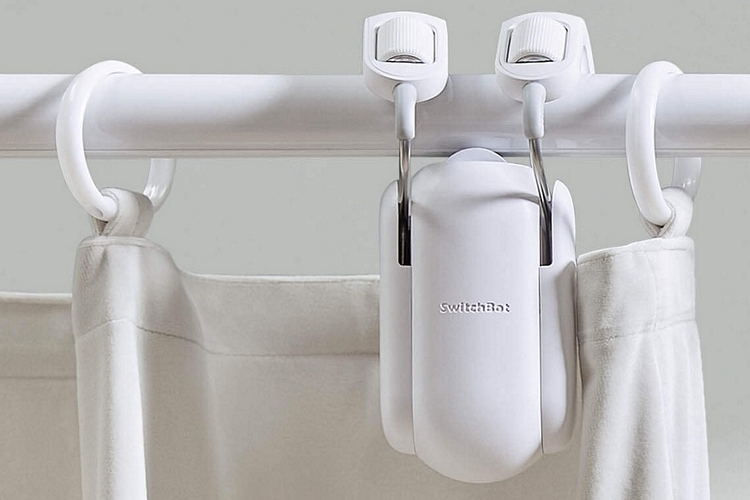 The SwitchBot Curtain Rod 2 comes with a companion app (via Bluetooth only, no Wi-Fi) that allows you to use a slider to open and close each curtain partially or in full. You can also set schedules for each curtain, so you can have the bedroom drapes open at 6:00 AM and close at 8:00PM on its own like clockwork. It has a built-in sensor that you can activate to have the curtains open every sunrise and close during sunset, along with a motion-activated movement that can automatically trigger opening or closing by pulling the drapes in either direction. 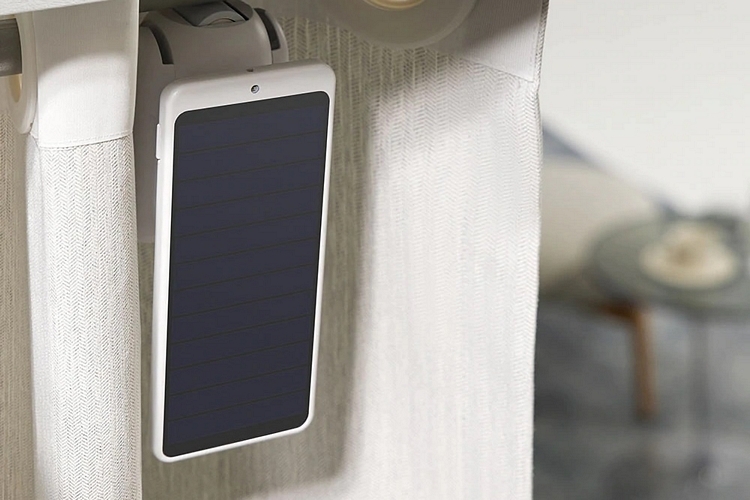 A high-performance motor allows a single device to move curtains up to 17 pounds in weight, while an integrated battery allows it to run for eight months between charges. There’s also an optional solar panel that you can put on the outer side of the curtain to charge the device continuously whenever there’s sunlight, making it possible to never have to charge the device again. When used with a SwitchBot Hub Mini, the device gains compatibility with Alexa, Google Assistant, Siri Shortcuts, IFTTT, SmartThings, and other similar services, all while allowing it to work in tandem with the outfit’s various smart devices like the Meter Plus, Contact Sensor, and SwitchBot Bot.

The SwitchBot Curtain Rod 2 is available now, priced at $99.