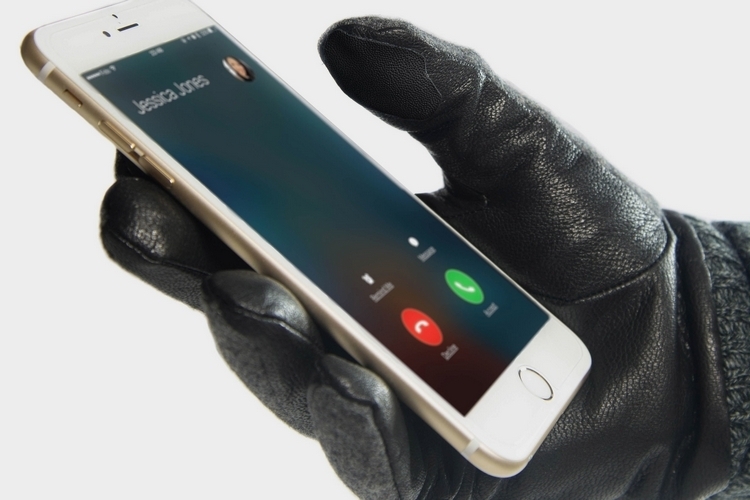 Stickers that add a capacitive tip to the fingers of your winter gloves aren’t new. Problem is, you’ve now activated fingerprint security on your phone, making it impossible to use without taking your mitts off for a biometric reading. TAPS changes that.

Unlike other capacitive sticker tips, this one comes with a surface that registers as a valid fingerprint on biometric scanners, allowing you to save it as a valid fingerprint on your phone. That way, you won’t have to take off your mitts the next time your phone automatically locks – just use the capacitive tip for the reading and it’s good to go. 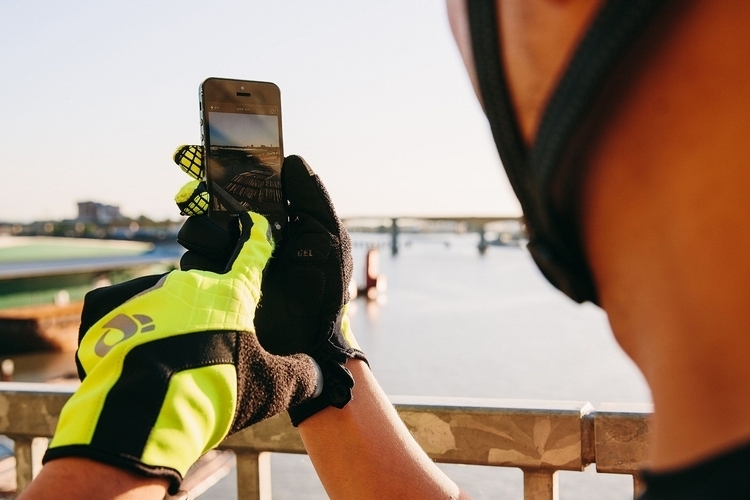 Every single unit of TAPS, by the way, comes with a different artificial fingerprint impression, so others won’t be able to use their TAPS stickers to open anyone else’s phone. They do that by using rotational stamp prints that move along the X and Y axis, giving the sticker surface thousands of misaligned micro-rivets that resemble human fingerprints. It uses nanoparticles for conductive power, by the way, so it can interact with any touchscreens (even those with an added glass cover on). 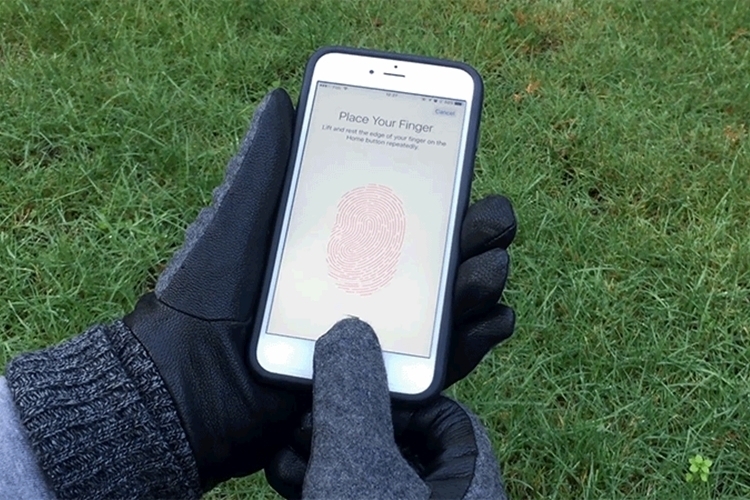 A thin, flexible build allows the sticker to conform to any position the glove’s fingertips take, which is combined with a strong 3M adhesive and a hydrophobic finish to prevent it from peeling off the surface. It comes in a military-grade polyurethane construction, ensuring it can ably resist abrasion even through heavy use.

A Kickstarter campaign is currently running for TAPS. Pledges to reserve a unit starts at $8.