Taro TX Is A Handheld Gimbal With Auto-Tracking Powers 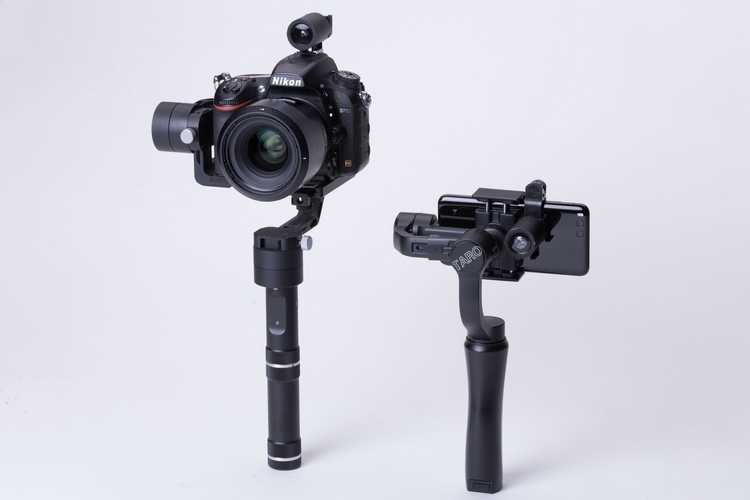 There’s no shortage of handheld gimbals in the market for both smartphone cameras and dedicated shooters alike. All of them can help you get stabilized footage, no matter how much you move during shoots. The Taro TX, however, will do more than that, as it integrates auto-tracking technology that allows the gimbal to move the camera autonomously in order to keep a subject in frame.

That’s right, this camera will follow a subject on its own, removing the need to manually move the gimbal to properly track a shot. Not only does it save you from extra work while carrying the camera, it also means you can leave the whole thing on a tripod, sit back, and still get a properly-framed action shot. Heck, you can even have it track you if that’s what the scene requires. 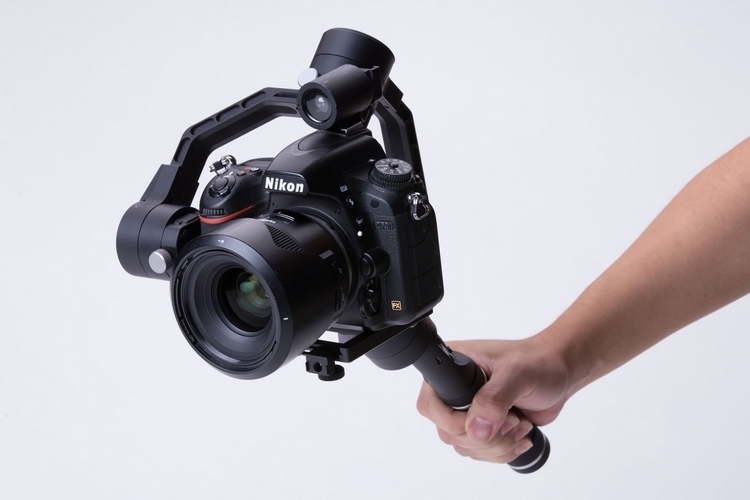 The Taro TX is a handheld gimbal designed for DSLRs and mirrorless cameras. Equipped with three high-torque brushless motors, the darn thing can stabilize camera shake at an ultra-fast reaction rate (the outfit claims it’s way faster than current competing products), ensuring your shots remain steady, no matter how much you move. It can support cameras up to four pounds, all while supporting panning, tilting, and rolling movements across the full 360-degree range, so this will stabilize your shots regardless of which direction you move towards. They also threw in an auto-cut feature that automatically detects and eliminate unwanted motion to ensure minimal clean-up during post-production.

The big feature here, of course, is the auto-tracking, which allows the gimbal to follow a subject to ensure it stays in frame the entire duration of the shoot. This makes it ideal for taking action shots, such as a basketball game, a workout session, or some weird dude dancing around the room for no reason whatsoever. It’s also got a pretty powerful tracker – one that can keep watch of targets at distances of up to 60 feet, all while keeping up with a pace of up to 57 mph at that distance. 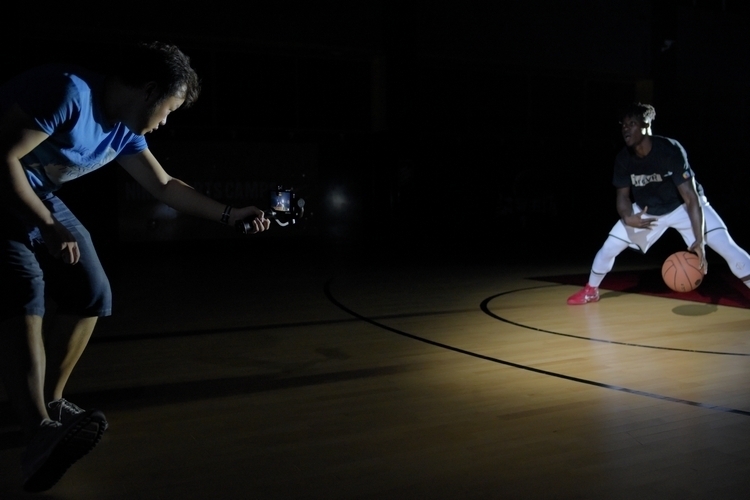 The Taro TX performs the tracking function using a wristband worn by the subject and a separate tracking module that you attach to the handheld gimbal. The wristband emits an infrared signal that’s imperceptible to normal cameras while being easily seen by the tracking module’s IR sensor, allowing it to quickly identify the subject’s location in the frame at any time. This combo is designed to function as a separate module, by the way, so you can use it with any compatible gimbal in the market. 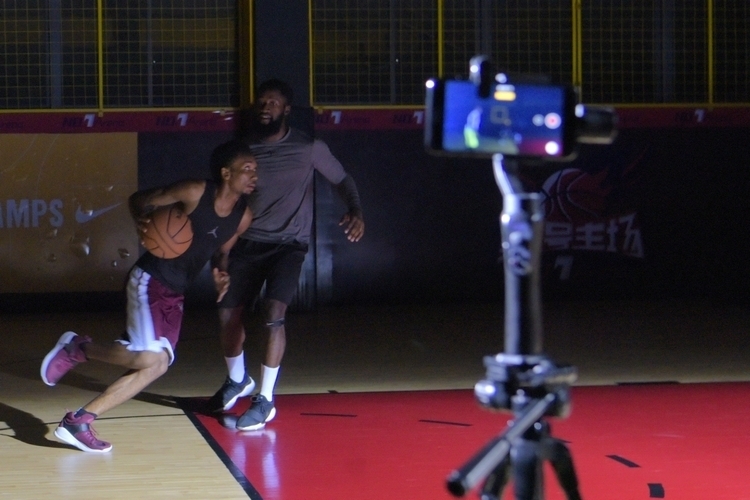 Aside from tracking action sequences, the tracking module can be used for timelapses, panoramas, and 360-degree panning shots. Just choose the shooting mode you want from the companion app (iOS and Android) and it will handle the motion automatically. The gimbal and tracking module, by the way, have separate batteries, with the former rated at 10 hours of operating time and the latter rated at 12 hours.

A Kickstarter campaign is currently running for the Taro TX. You can reserve a unit for pledges starting at $599.