The Yay! Scale Tells You How It Feels About Your Weight, Is Excessively Optimistic 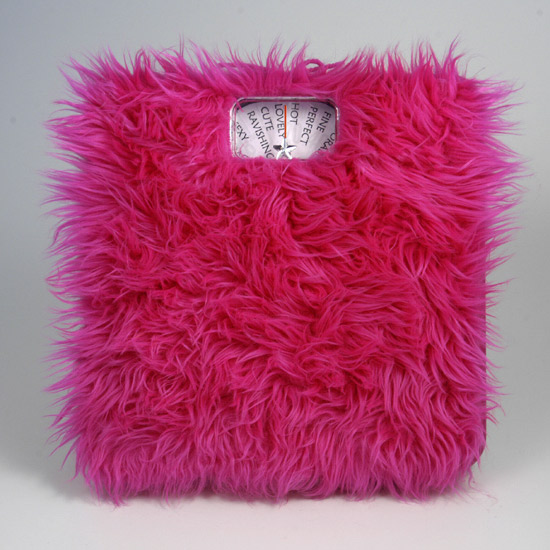 Think you gained a few pounds?  No matter how much you weigh, it will always be the perfect weight with the Yay! Scale, a bathroom scale that celebrates your body every time you step up to the plate.

Whether you’ve lost ten pounds, gained twenty or stayed with the same extra tire you’ve been carrying around for the past couple of years, the numbers won’t matter.  The Yay! Scale tells you it’s awesome, no matter what. 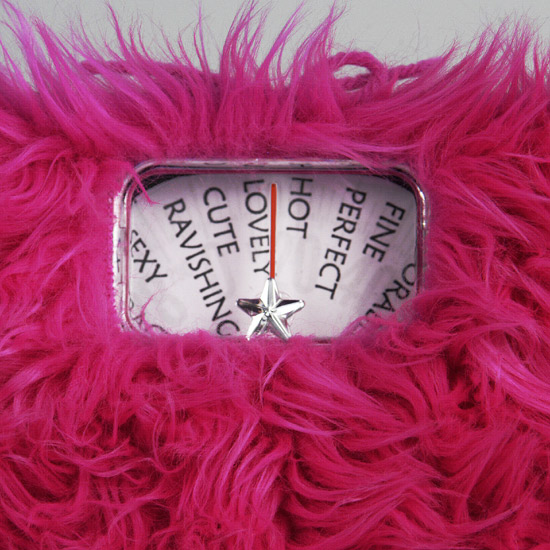 Designed by Marilyn Wann, the Yay! is a regulation rack and pinion bathroom scale (2 x 10 x 9.75 inch dimensions), sporting various modifications that turn it into a unique weighing implement.  The machine’s chassis has been outfitted with a lush fabric covered in pink furs, while the large dial has been replaced with a new disc clad in a different print.  Instead of showing weight in numbers, they are printed with numerous physical compliments, including “SEXY,” “PERFECT” and “HOT.”

A weighing scale for those who don’t care to know their weight, the machine chooses to pay you a compliment, rather than bore you with measurements.  After all, who cares about numbers when you feel good about your body (mmm…other than your doctor, probably)?

Stop feeling insecure about a few extra pounds and take on a new perspective.  The feel-good Yay! Scale is sold by Voluptuart for $55.